So here I am, single again.

I know right? I’m such a catch, you wouldn’t think it possible, but it turns out that a global pandemic is not a nurturing environment for a new romance and that a collection of six needy children between you does not a happy coupling make.

Hey ho, you live and learn, everything is a lesson and all that. It was a fantastic relationship in lots of ways and I have no regrets.

While it’s still too soon to be seriously thinking about rocking up to a local socially distanced speed dating event, I can’t help but think about the future. I don’t think I want to be single forever, (although my sister does say she thinks I am always more myself when I’m not in a relationship), and so where do you look for likely partners, especially in the current climate when we aren’t having the same level of organic interactions?

I’ve been having a few thoughts.

One option is to think further afield. While It might be nice to have a boyfriend just around the corner, I’m not actually looking for someone to spend every minute of every day with and so perhaps something long distance might actually be nice? I had a friend a few years ago who actually met a guy when she was on holiday in the US. They hit it off so well while she was away that they kept up a long distance relationship, taking it in turns to visit each other.

That doesn’t sound too bad does it? I could try my hand at dating in Los Angeles, take a few trips. You know I do love a mini break. There are plenty of stats too that show that long distance relationships can work so maybe it’s time to check out the Los Angeles Personals.

At the very least it’s worth considering widening the search area on the dating apps. 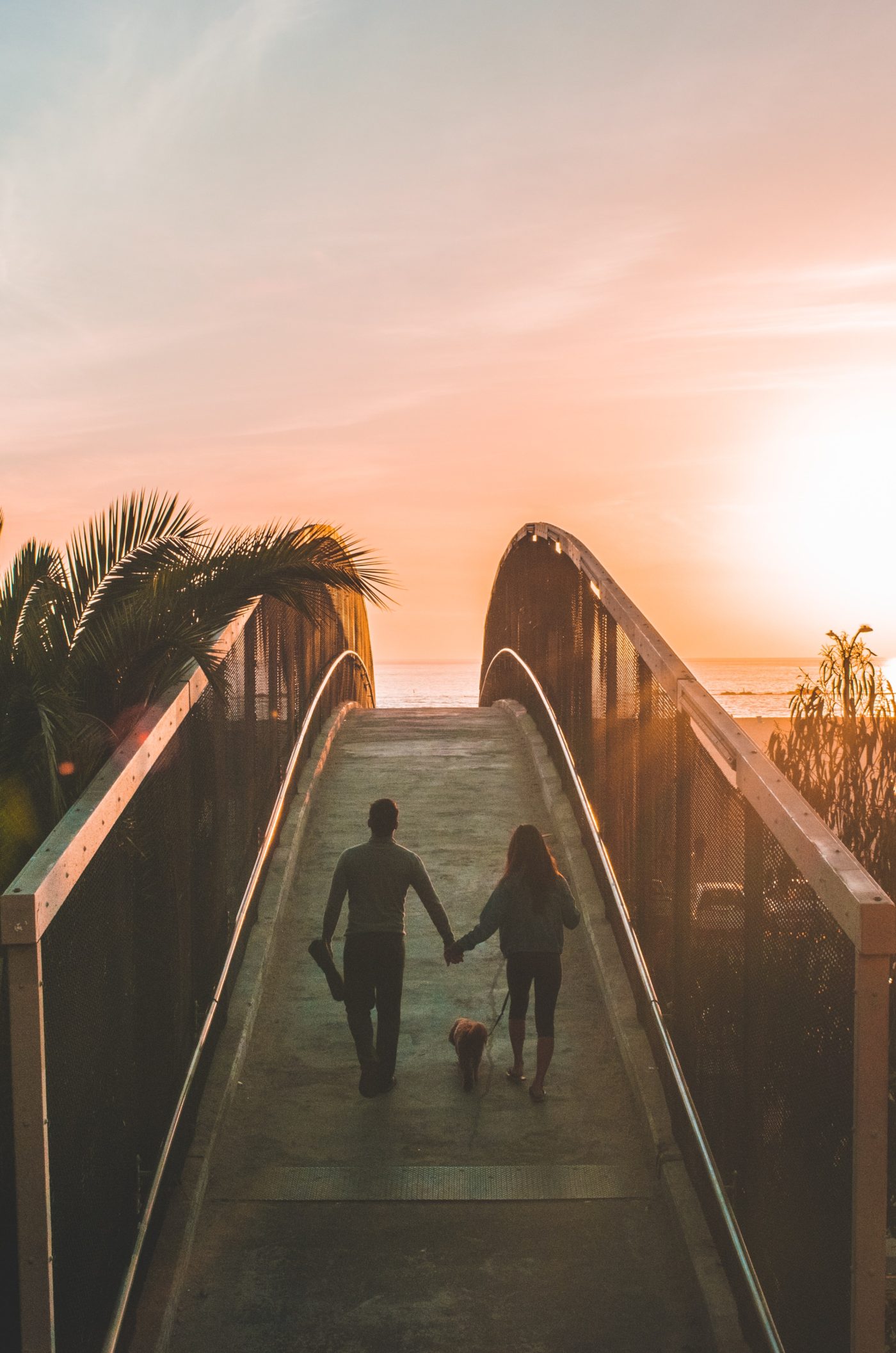 The other biggie is to take an honest look at that list, whether it’s just in your head or on a spreadsheet, of what you’re really looking for in a relationship. What are the absolute non-negotiables? Is religion a deciding factor for instance? Do you 100% want to have children? Then think about the other things on your list that you’re holding on to that might not actually be that important. Money for example – it’s good to be able to enjoy doing nice things with someone, but beyond that, does it really matter?

When you really look at it, you’ll probably find that you could be a lot more open minded than you already are.

And finally, I think I need to be less judgmental.

This one is tough, because we do make judgments about people when we meet them, but in my case I’ve often found that I’m ultimately attracted to people based on intelligence and a shared sense of humour and these things are impossible to gauge from a profile pic.

Who knows, you could be swiping left on Mr Right without even realising it!