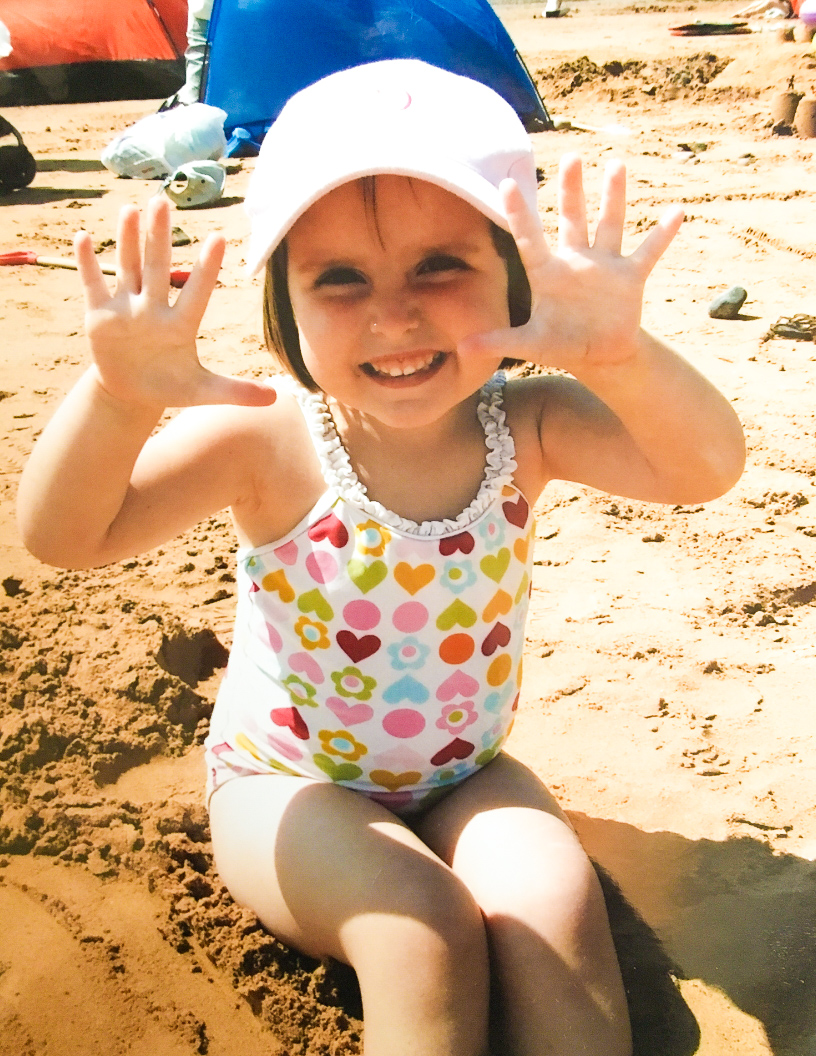 I’ve often wondered, as a single parent, what would happen to my kids if I died. It’s a bit morbid I know, but you have to think about these things don’t you?

Bee would be fine of course – she’s 25 now and a parent herself, probably having the very same thoughts – but Belle is just 18, still living at home with me and dependant on me financially. How would she manage if I went out for brunch tomorrow and got run over by a bus? How would she keep a roof over her head and pay the bills?

At the moment I have a basic life insurance policy in place that will pay out a lump sum if the worst should happen. I know Belle though – her ASD means she’s easily overwhelmed by things, especially decision making, and I worry about how she’d cope with suddenly having a chunk of money in her bank and being responsible for making that last for goodness knows how long. She’s recently started receiving Universal Credit and just that was enough to stress her out – she properly cried over the decision of whether or not to buy a new bed, how would she manage paying off a mortgage??

Her recently diagnosed ASD means she isn’t working at the moment either and I’m not sure what her work options might look like in the future, so her long term finances are definitely something I think about.

Today though I discovered another option, one which, if I’m honest, I didn’t even know existed. It’s a bit embarrassing really given that my graduate job was working for an insurance company, but then it was the early 2000s and I was more concerned about changing the fonts and colours in my spreadsheets than I really was about understanding the products.

I thought at first glance that it was going to be similar to an income protection product, which I already have as I’m self-employed and wouldn’t be able to afford to manage should I get ill and have to stop work.

Family income benefit is different though, rather than being paid to you in the event of illness, it’s paid to a beneficiary should you die or be diagnosed with a serious illness. Rather than pay out a lump sum like a standard life insurance policy, it pays out a regular, ongoing income. This means that in that awful period of loss and grief, no one is having to think about budgeting – you just have a regular income coming in that you know you can rely on.

I think this would suit Belle so much better, and would give me a lot more peace of mind should the worst happen. My life insurance is actually a fixed term policy – I took it out to cover me while the kids were actual kids and would need someone to look after them – and so it’s due to expire very soon. I’m definitely going to be looking at replacing it with family income benefit, as it feels like a much better fit for my family now.

Have you ever heard of family income benefit? Can you see it being useful for your family?