When I became a teenage pregnancy statistic aged 16 and then a parent a second time around at 24, (I felt so old and wise!), I had a very clear narrative around what was going to happen with the rest of my life.

I watched as my peers went through their twenties building careers, buying houses, living alone, taking exotic holidays, while I went to parks and took holidays in cheap caravans and worked several part time, poorly paid jobs to fit around childcare. I stayed in a relationship until literally a few weeks before my 30th birthday because I lacked the conviction to leave.

This paints a rather sorry picture but actually I enjoyed myself most of the time. I didn’t have much money but I had lots of friends and plenty of energy and to be honest I’ve never really minded a cheap caravan.

And besides, behind it all I had the narrative that gave it all context.

‘Oh you might be enjoying your twenties’, I would say to my friends, ‘but just think, by the time I’m just 40 years old Bee will be grown up and Belle will be 16 and I’ll basically be able to do what I like! Parenting will be over and I’ll get my independence when I’ll really appreciate it, and have disposable income. You lot will all have young kids and I’ll be on a cruise, sipping a martini!’

It was a powerful image and without even realising it I made it my story. It was simple – I put in the work and I got the ‘rewards’. The rewards being the child free cruise, in perpetuity. (It’s worth noting here that I have never actually been on a cruise and have no idea if I’d even enjoy it. I do like martinis though.)

I’ve always loved books and TV shows with a predictable structure and formulaic plot line. I like knowing that the four suspects will be gathered in the drawing room and the right one will be chosen. I like that Nancy Drew always catches the villains. I like the happy ever afters. My downfall has been clinging to my own life narrative despite everything, refusing to accept the plot twists, that the happy ever after might not look as I once imagined.

What I’ve discovered (shock horror!) is that life isn’t like a Nancy Drew book. You don’t know how things are going to turn out just from reading the first chapter. Characters don’t gather themselves neatly in the drawing room.

Belle turned 18 this week and I’m as important a part of her life as I have ever been. I now only have adult children, I’m 42 years old and I have yet to book a cruise. 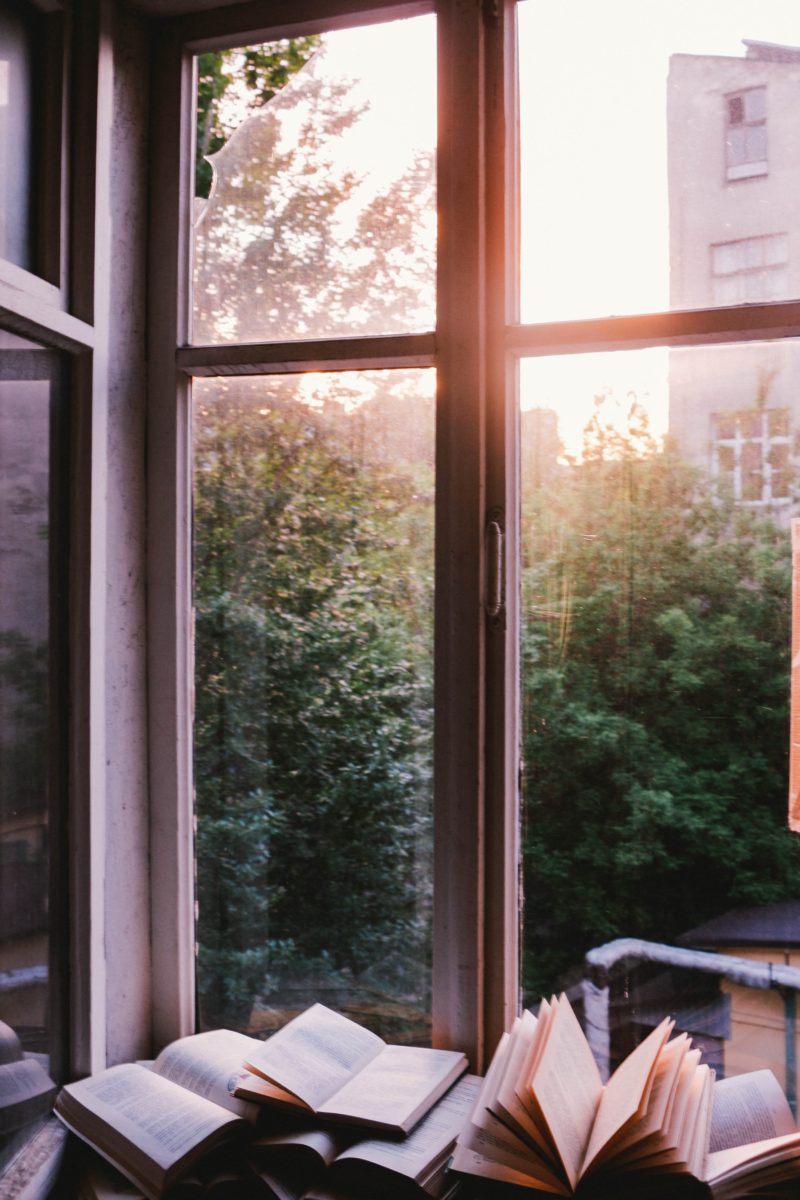 Photo by John-Mark Smith on Unsplash