Advertisement feature in partnership with tlevels.gov.uk

In the past I’ve had a pretty laissez-faire attitude to parenting.

It’s not that I don’t care, (she types carefully, just for the record), it’s more that my priority is for my children to do something that makes them happy and that they enjoy, rather than being one of those parents who forces their kids into ballet and violin lessons at age three and plays Mozart to the them in the womb.

If anything, you could say I have a tendency to be too hands off, and that the lack of discipline in my nature has left them sometimes feeling a bit at sea when it comes to having support with big life choices. Or maybe not, who knows – you’d have to ask them I guess.

You wouldn’t think though that, when it came to educational choices, I’d have a particularly strong opinion, so it’s always felt rather out of character for me that when Bee voiced a desire to do ‘BTEC Babies’ after she finished school, I was more than a little discouraging. (It wasn’t actually called BTEC Babies, we just call it that whenever Bee brings it up as an example of my failings as a parent, and it has kind of stuck.) 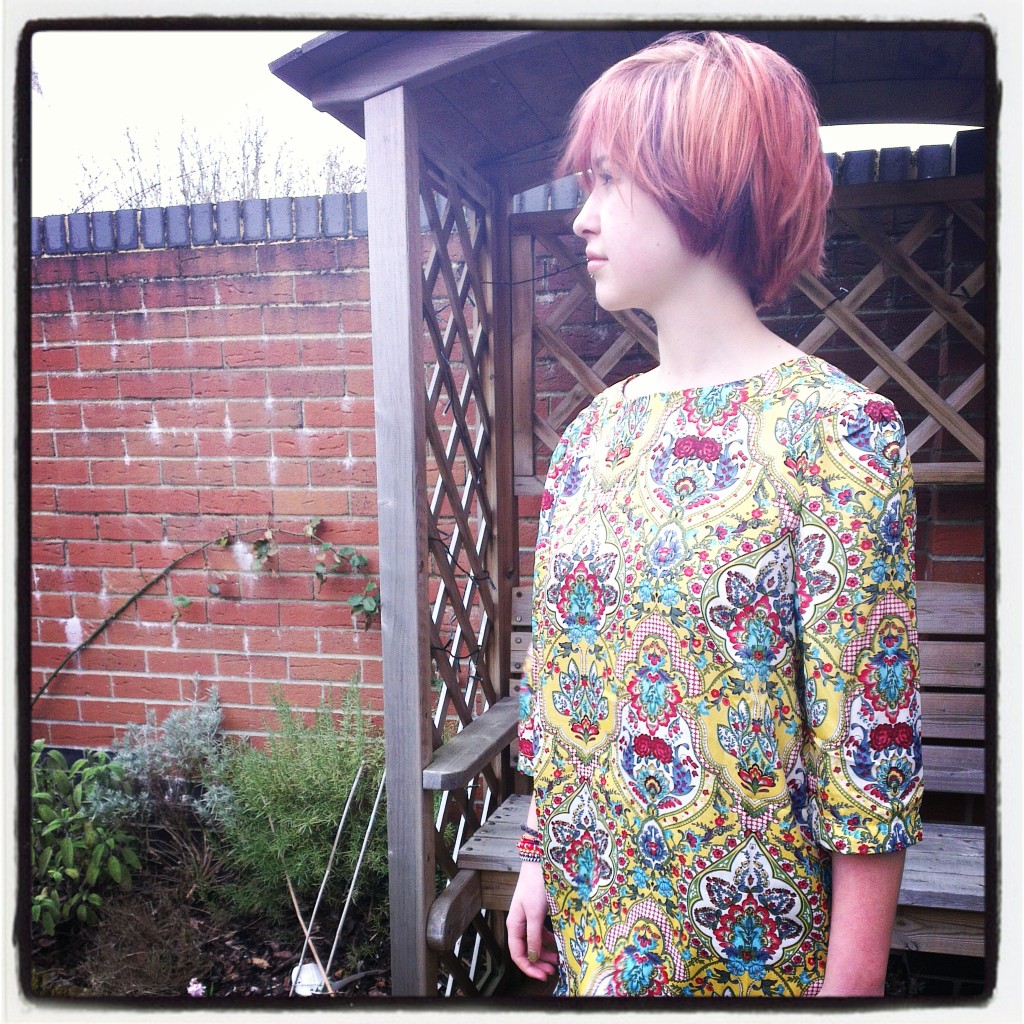 I’m ashamed to say that there was definitely an element of snobbery behind me telling her she’d be much better off doing A Levels. I could remember so clearly being that age and the stigma attached to BTECs – they were very much seen at the time, at least by my friends, as something you did if you weren’t clever enough to take the ‘proper’ academic route. I was also concerned that by not doing A Levels she’d be limiting herself in terms of what else she might be able to do. Essentially I didn’t see the value in a vocational qualification.

How wrong I was.

As university fees have soared, and the graduate job market becomes increasingly competitive, school leavers are looking for different routes into work, routes that let them continue their studies at the same time as getting useful, real world experience. While A Levels continue to be a popular choice, apprenticeships have staged an impressive comeback over recent years, with opportunities up to degree level, and attitudes towards technical qualifications generally have definitely shifted. Loads of the parents I speak to nowadays are encouraging their kids to think outside the A Level box and explore different options post-GCSEs.

One of these options is T Levels.

T Levels are a brand new technical qualification launching this September that feel to me a bit like the best of both worlds, combining good bits from both the traditional academic route of A Levels and the practical work experience of an apprenticeship. It’s a two year course, and one T Level is equivalent to three A Levels, so they’re perfect for school leavers who are keen to carry on academic studies but who want a little something more – something that will give them a flavour of working life.

Created in partnership with leading businesses and employers, T Levels include an industry placement of at least 45 days, so students can get real, hands-on experience, giving them a valuable edge when it comes to moving into skilled employment. They’re much more classroom based than apprenticeships though – around 80%, compared to 20% for apprenticeships – so you leave yourself the option to carry on to further study if that’s your jam.

In fact, just like A Levels, T Levels can earn you UCAS points and access to university courses. A distinction in your T Level for example is equivalent in UCAS points to three A Levels at grade A, so you’re definitely not narrowing your choices by choosing a T Level. If anything, you’re broadening them.

It’s brilliant that there are so many more choices now for kids after GCSEs. When I left school it felt like it was A Levels or nothing, and most of those were limited to the more traditional maths, sciences and humanities. Even business studies A Level was seen as rather avant-garde. I’ve always felt bitter that forensic science came in as an A Level at my college not long after I left – who knows what brilliant crime solving career might have passed me by.

Initially there are three T Level courses being launched this September in Design, Surveying and Planning, Education and Childcare and Digital Production, Design and Development. New courses will be added every year over the next few years including diverse subjects like media, accountancy, healthcare and cultural heritage.

When I heard that one of the first courses was going to be Education and Childcare I did feel a pang of guilt, a wondering at how Bee’s life might have panned out differently if she’d been leaving school this year instead. (Or if I’d perhaps just been a bit more supportive of her choices.) I think the T Level structure would have suited her really well, and would have given her the opportunity to find out more about working with children at the same time as keeping up that academic element.

T Levels are rolling out across a selection of colleges this year, but the good news if you live near me is that both Bridgwater and Taunton College and Exeter College are offering all three options starting in September.

Do a postcode search on the T Levels website and check out the options near you. 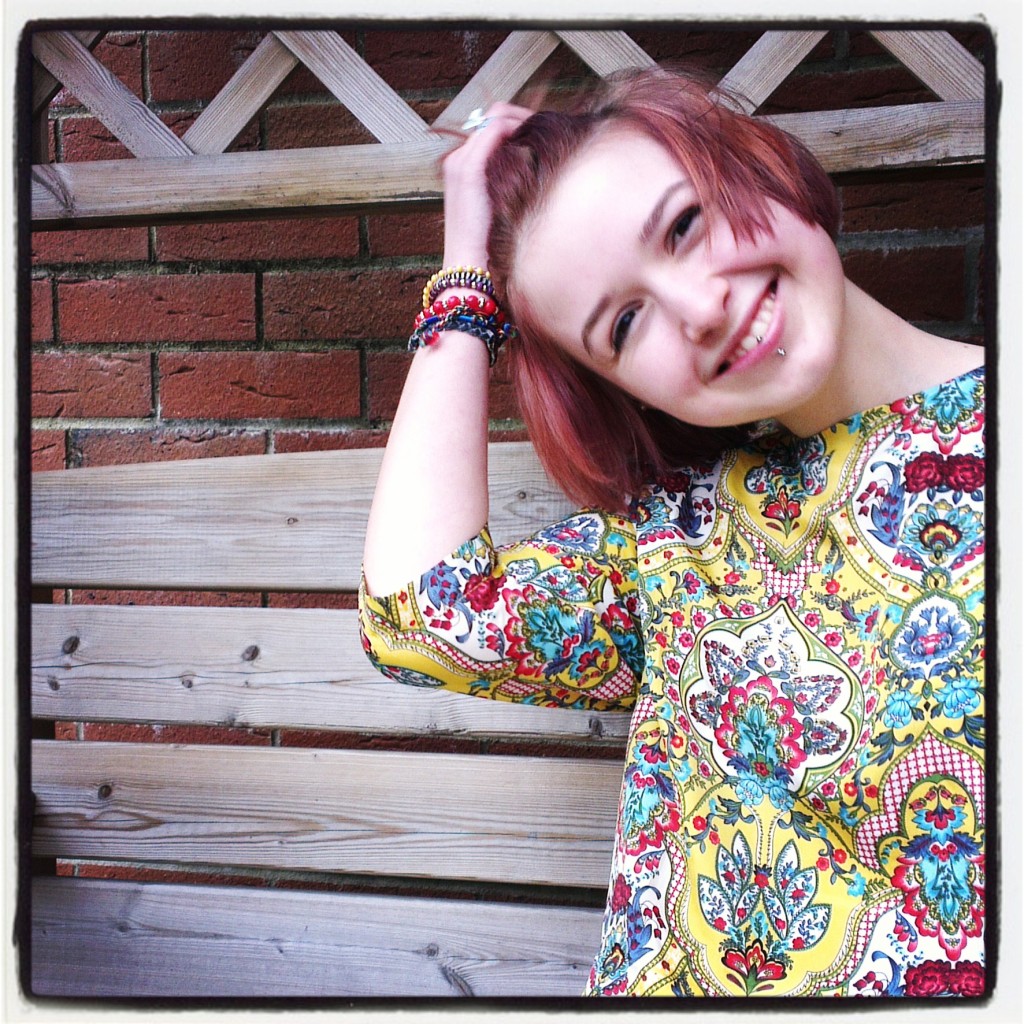 How post-16 Bee might have looked if she’d had the option to do a T Level in Education and Childcare.