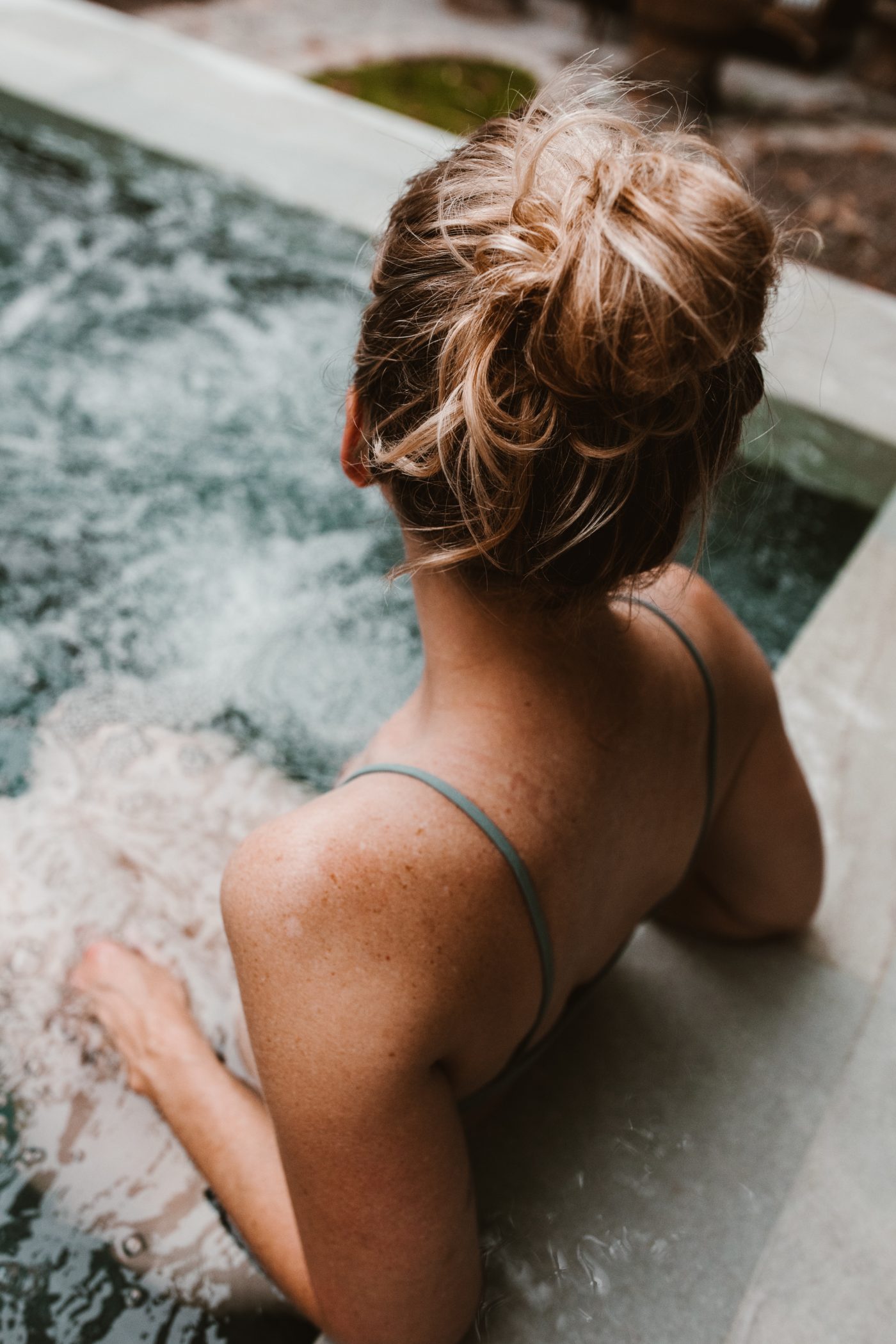 January really does seem to last forever, doesn’t it? The harsh hit of reality catches me off guard every year. The day after Boxing Day I’m always raring to take down the Christmas tree, make a fresh start and get going with the new year. But after the first week of January, the novelty wears off, the Christmas cake has been finished off, I realise I’m not in fact a New Me and everything just feels a bit depressing and monotonous.

Once you kind of accept the fact that you have to live like a functioning adult again after a few weeks of lying down eating mince pies, January doesn’t have to be the dreary month of too much work that it’s become known as. The beginning of the year can actually be a great time to start filling in your calendar for the year ahead. Everyone knows life is ten times better when you have something nice to look forward to, whether it’s something small like lunch with a friend or something bigger like a holiday. It’s also really important to schedule in some self-care and self-reflection time as well, to check in with yourself throughout the year to make sure you’re actually doing okay.

That’s why I’ve been having a look at some spa breaks with Voyage Privé to add to my calendar. Spa breaks always seem like an extravagant and expensive way of getting in some self-care but they’re actually a really good way to spend some quality time with your partner or friends while also relaxing. You can get some really good deals either last minute or way in advance, and lots of spas offer package or group deals so you don’t have to worry about extra costs for treatments when you get there. Lots of spas also let you use the pool and spa areas without having an actual treatment booked in, so if you want to spend a bit of time away from reality and technology then it doesn’t have to be super pricy.

Voyage Privé also does refer-a-friend schemes where you both can get some money off or vouchers when you get a friend to book via the website using your code. It’s worth having a look around for some deals or considering midweek or off-peak times for an even lower price.

Spa breaks can also make a really good birthday or anniversary present so you can look like a really great friend or partner while also being able to enjoy the benefits of the gift yourself if you go along, so it’s basically win-win. They’re also perfect for all seasons and weathers as most of it takes place indoors, so rather than waiting for summer to go on all your fun trips, you could book a spa break for February or March and know that you’re going to have a great time regardless of the weather.

I personally would quite fancy a trip to Bath for the weekend for the original classic spa experience. It’s not too far from home and I’ve been to Bath a few times but never to use the spa, so it would be interesting to be a tourist in my own county for the weekend without having to worry about loads of travel. If I wanted to go a bit further from home though I might choose the Isle of Wight. I can’t think of much that would be better than a refreshing coastal country walk followed by a long soak in a bubbly hot tub.

Maybe I should book my spa break for next January already so I can keep my festive spirit alive for a few weeks longer. 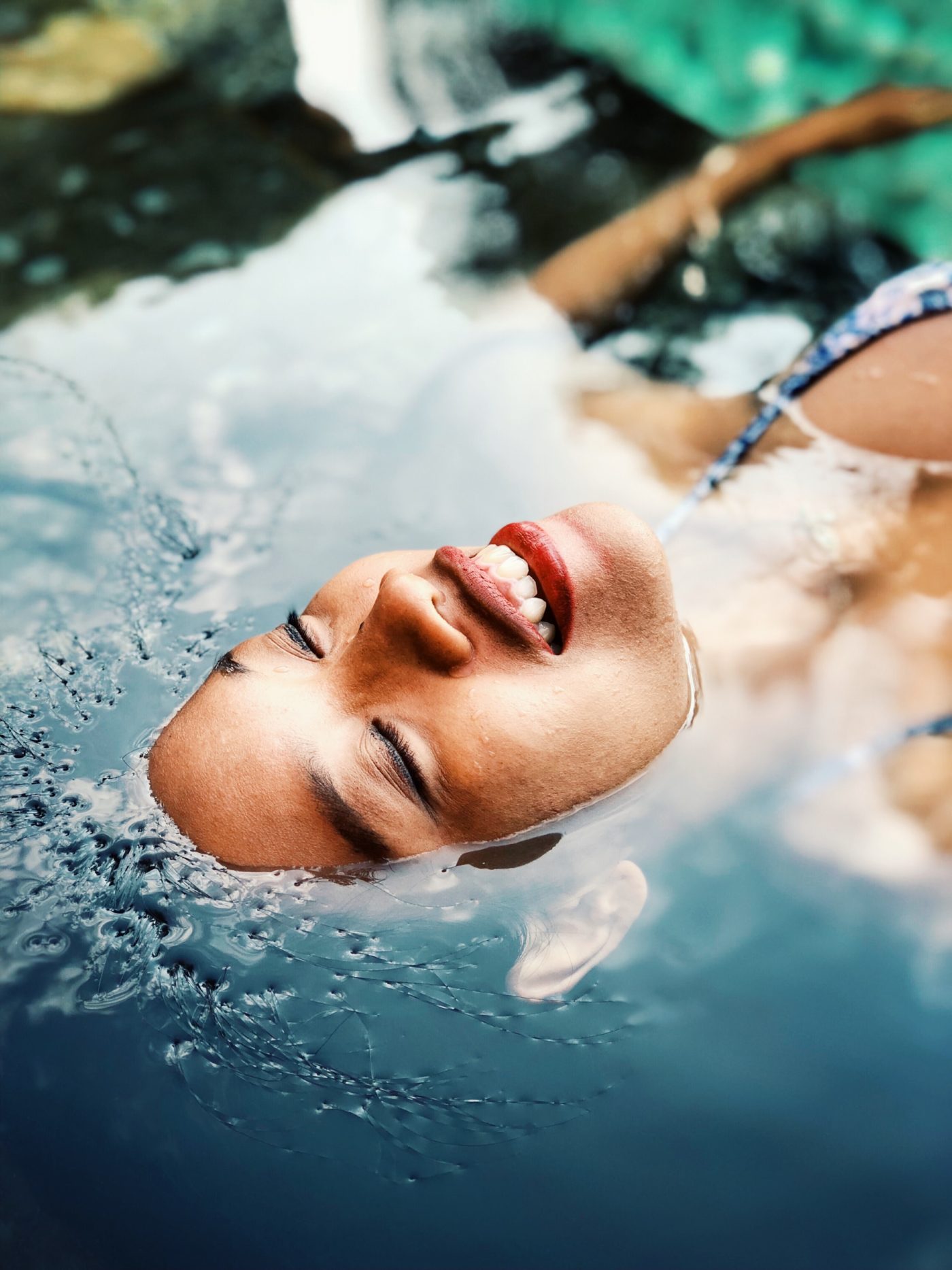