As I write this, Belle is upstairs putting together a flat pack hamster cabinet. (Best not to ask.) It struck me that there are probably plenty of 17 year olds who wouldn’t know what to do with an electric screwdriver and set of flat pack furniture instructions, and so I indulged in a brief moment of parental smugness.

‘Haven’t I done well,’ I thought, ‘bringing up such capable, independent children. 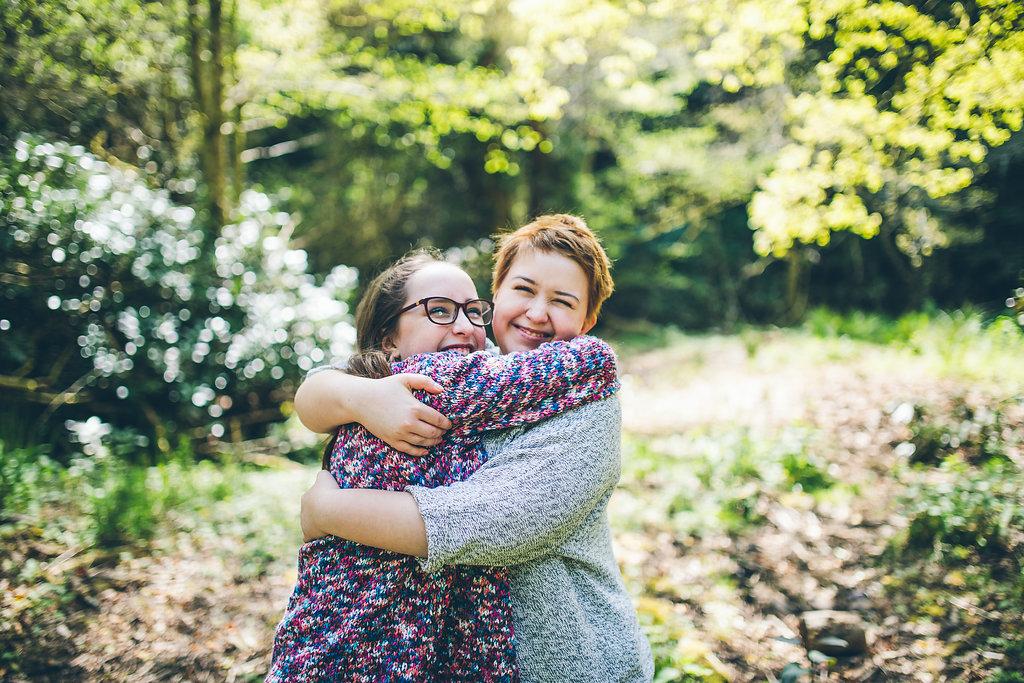 It reminded me of when Bee went off to university, which was six years ago now, if you can believe it, which I can’t. In her first year she lived in halls in a flat with seven other people and when she arrived she was the only one of them that knew how to use a washing machine.

That’s not cool is it? To get to 18 years old and not even be able to wash your own clothes is worrying, to say the least. I blame the parents, obviously, because I am 99% sure I am peri-menopausal and so I say things like that now.

It got me thinking about some of the useful things I’ve taught Bee and Belle over the years, as well as some of the life skills I probably SHOULD have taught them, and so I’ve put all of these thoughts together into a helpful list of seven things to teach your kids before they leave home.

How to put together flat pack furniture

Check. Except that when I asked Bee she said she had actually only just ‘figured out how to use a screwdriver’ quite recently. I’m not sure how much figuring out a screwdriver takes exactly. Perhaps my record is a bit hit and miss on this one.

Being able to assemble a Billy bookcase without having a breakdown is definitely an important grown up skill though and I would recommend a lesson in this before they leave for university.

How to use a washing machine

Double check. No excuses with this one as it’s not exactly rocket science is it? There is also no reason, as far as I can see, for doing any of your kids’ washing once they’ve had the washing machine lesson.

Not to be scared of DIY

There’s nothing quite like wielding a drill to make you feel like a grown up, and if you can teach your kids not to be scared of DIY and power tools then they’ll be a lot more independent as adults and save a lot of money too.

Unfortunately confidence does not always equal competence in my case, to which the holes in Belle’s wall, strategically covered by pictures cut out of magazines, will testify. I give it a bloody good go though.

(Note: When I asked Belle what skills I’d taught her, like using a drill, she said ‘well that’s just common sense. You just push on it.’ So there you go. Confident.)

Not to compromise yourself or your needs in a relationship

Hmm. Let’s move on shall we? *looks shifty*

Although, having said that, Bee will often ask my opinion of what to do with a relationships problem so that she can do the opposite, so perhaps I have taught her something after all.

How to spend time alone

A very much underrated skill. Going off to university can be horribly lonely, especially if you’re used to spending a lot of time with your family. I mean, I guess it is. By the time I went to university, aged 19, I already had a two year old, so I’d kind of grown my own chum.

For most teenagers though I imagine it can be pretty scary and isolating, and although idelly you want to be out there making friends, you also need to be happy in your own company. Achieve this by simply ignoring your kids for periods of time.

The rule of second crappest

When I asked Bee what useful skills she felt I’d taught her, the only thing she could think of was the rule of second crappest. It’s a pretty useful rule to be fair. Although don’t use it with wine lists as I’ve heard that restaurants have cottoned onto it as a principle and will deliberately put the wines they want to get rid of in the second crappest spot.

How to make a white sauce

If you can make a white sauce then you can basically make all of the good meals.

How to make a white sauce is pretty much the only thing I remember from my school home ec lessons, apart from the time my friend Poie-Yun threw a vol-au-vent out of the first floor window of our home ec room and it very nearly landed on the head of Mr Wheeler, our PE teacher. He was very cross and came up to the home ec room to tell us off, which was mortifying as I never got told off for anything.

And that’s it. Seven things to teach your kids before they leave that will guarantee lifelong happiness and success. Probably.