Traditionally, gambling has been the reserve of men, and men only. If you think about any film set in a casino, it’s full of men having all the fun, while the women do nothing but serve them drinks or cheer them on. Thankfully, that’s all starting to change. 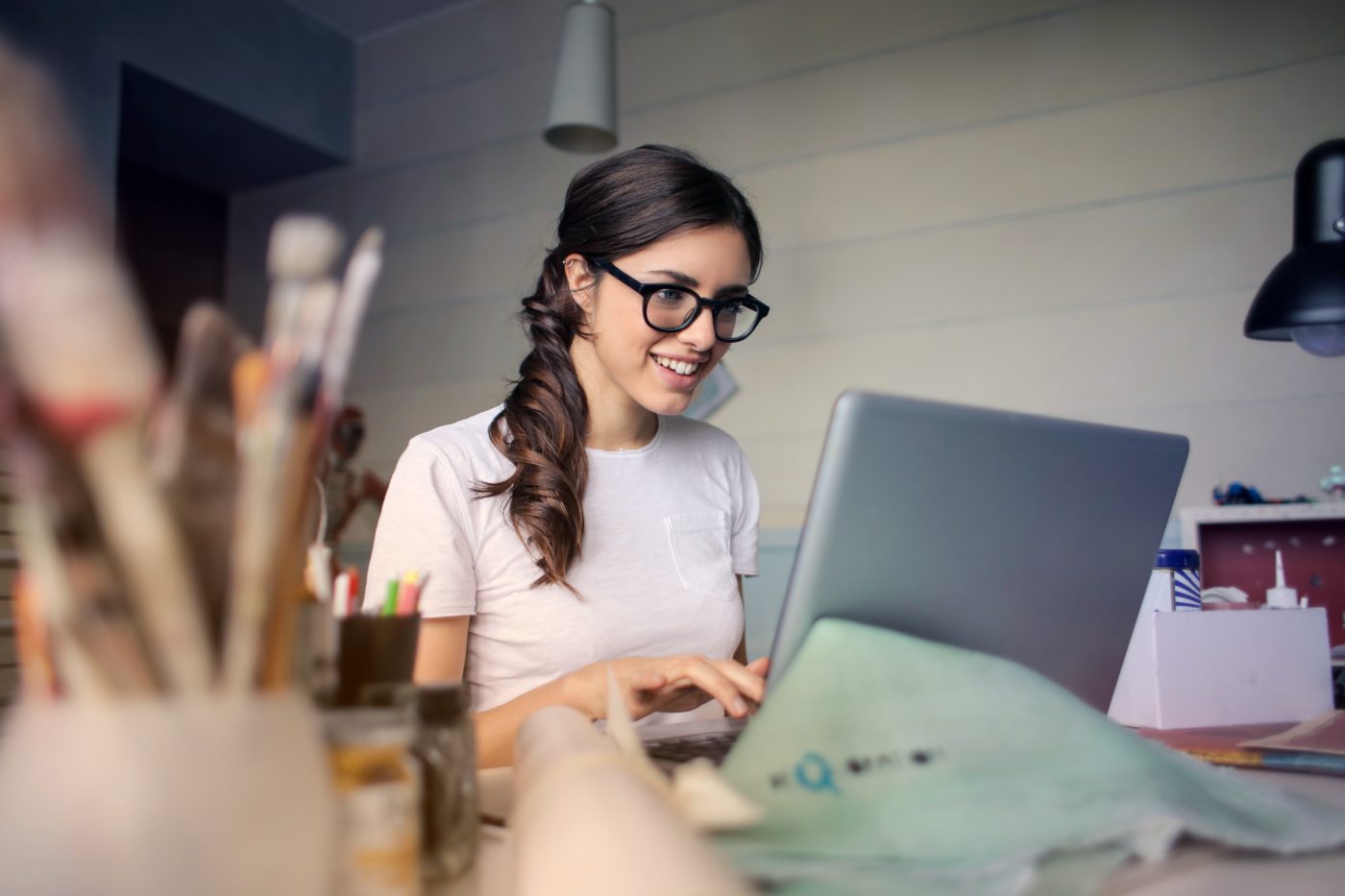 In the past few years, new online casinos and new bingo sites have appeared with names like Queen Vegas, Anna Casino, and Vera & John – you can tell just from the names who these sites are all aimed at. They’re all full of games aimed at women, from bingo and games and scratch cards to slot machines with titles like Ladies Leisure or Immortal Romance. Do you research to help you pick the best bingo sites – you want somewhere where you know you can have fun at these no deposit bingo sites and keep your winnings if you’re lucky.

Why Women are Going Online

The Gambling Commission recently revealed a study on people’s gambling habits in the UK. While men are more likely to gamble for fun, 49% of women gamble to win (compared to only 41% of men). One reason for the rise in the number of women signing up to online casinos is that they feel more comfortable with them. Online casinos have made it easier for them to have fun playing on their laptops or phones, rather than playing in front of crowds of men.

From the designs of the websites to the variety of games available, it’s clear that online casinos are trying to entice more women players. If you’re looking for an online casino to try out, Bonus.ca has all the top casino bonus codes and offers available for new players.

Women in the Industry

Denise Coates, the founder of online casino bet365, has been dubbed “the best-paid woman in the world.” Just last year, she earned £265 million, which was more than three times what Tim Cook, the CEO of Apple, made the same year. Some of the biggest and most influential figures in the industry are women, too, such as Lydia Barbara, the head of innovation and strategy at Microgaming. The software company is responsible for hundreds of the biggest online casino games, from poker and roulette to blackjack and slot machines.

Women aren’t just playing a big part behind the scenes; an increasing number of women are taking up poker and other casino games, and rising up through the ranks. People like Vanessa Selbst, (who’s earned more than £9 million to become the top-earning female poker player of all time) and Barbara Enright (who was inducted into the Poker Hall of fame in 2007) could be said to be inspiring other women to follow in their footsteps.

Even though gambling’s traditionally been for men, things have changed fast in the past few years, giving women opportunities that they’ve never had before. It’s a trend that doesn’t show any sign of stopping and, hopefully, is here to stay.