It occurred to me this week that it’s a long time since I got really cross with someone. Like REALLY cross, with shouting, and maybe swears.

It’s because the only people I tend to get angry with are boyfriends. I have a lovely family, who I never argue with, and my friends are friends for a reason – I like them and we get on. I’m not one of those people who thrives on having regular bust ups with people they’re meant to care about. It’s just not me.

As far as I can think, it must be about two years now since I’ve had a proper row with someone. Maybe two years since I shouted? That’s a long time isn’t it?

I kind of miss it. 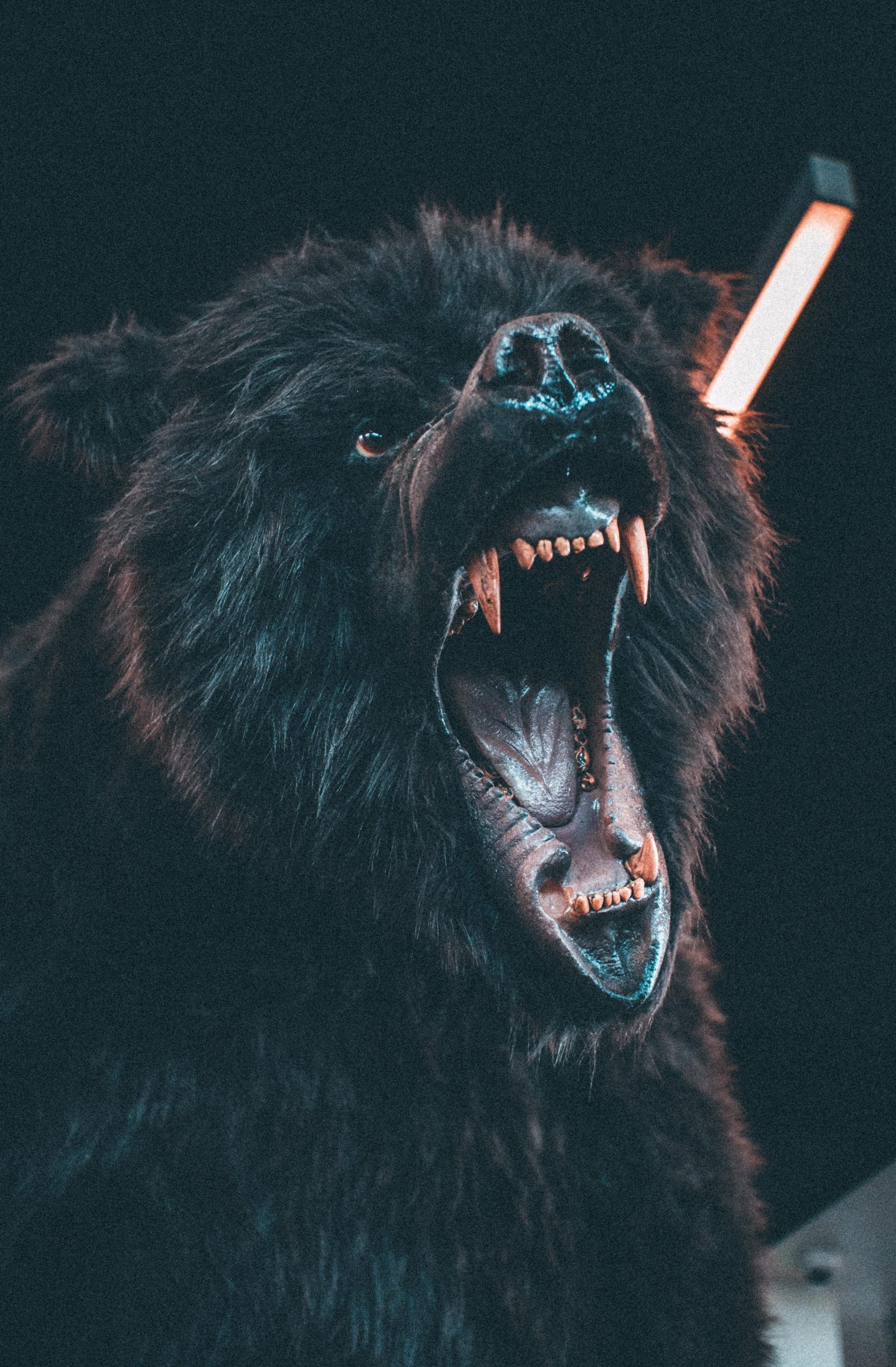 It feels like a weird thing to say, because I don’t think you’re meant to really enjoy arguing, but there’s something about a good row that can be quite exhilarating, especially when you’re normally very non-confrontational. Part of the whole midlife unravelling thing is this feeling of flatness, and sometimes I think that might be given a kick by a bit of fire – that feeling of really FEELING something.

It’s funny, because I’ve only ever really thought about being single before in terms of missing closeness and intimacy and support and all the GOOD STUFF, but more and more lately I’m realising that there’s a lot more to it than that.

I have lots of friends and plenty of people that I can talk to when I feel frustrated or annoyed or lonely or whatever, but there is something quite different and unique about the way you talk about these things to a partner. A good partner is someone that you can totally let go around, someone that will love you and support you even if you find yourself shouting at them about something stupid or sobbing uncontrollably at the end of a pier. (Hypothetically.) A partner is an outlet for ALL of your emotions, not just the good ones, and I don’t think I’ve ever really appreciated this.

I’m not saying I miss having a boyfriend because I want to have someone to shout at, or that I’ve enjoyed having arguments, but there is something about having those extreme emotions, just like the extreme happiness and excitement that can come with being in love, that make you feel that little bit more alive. It might not be that you’re even angry with them particularly, but they give you the space to express anger or frustration that might otherwise build up.

I don’t know, perhaps I’m glamorising it, but do you know what I mean? It’s a bit like doing scary things like parachute jumps for the adrenaline rush I guess – I good argument can get the blood pumping, heighten your senses and clear out the cobwebs.

Do you get that from expressing anger? Can arguing be a useful thing?

When was the last time you got angry and had a proper good shout?

Photo by Andre Tan on Unsplash