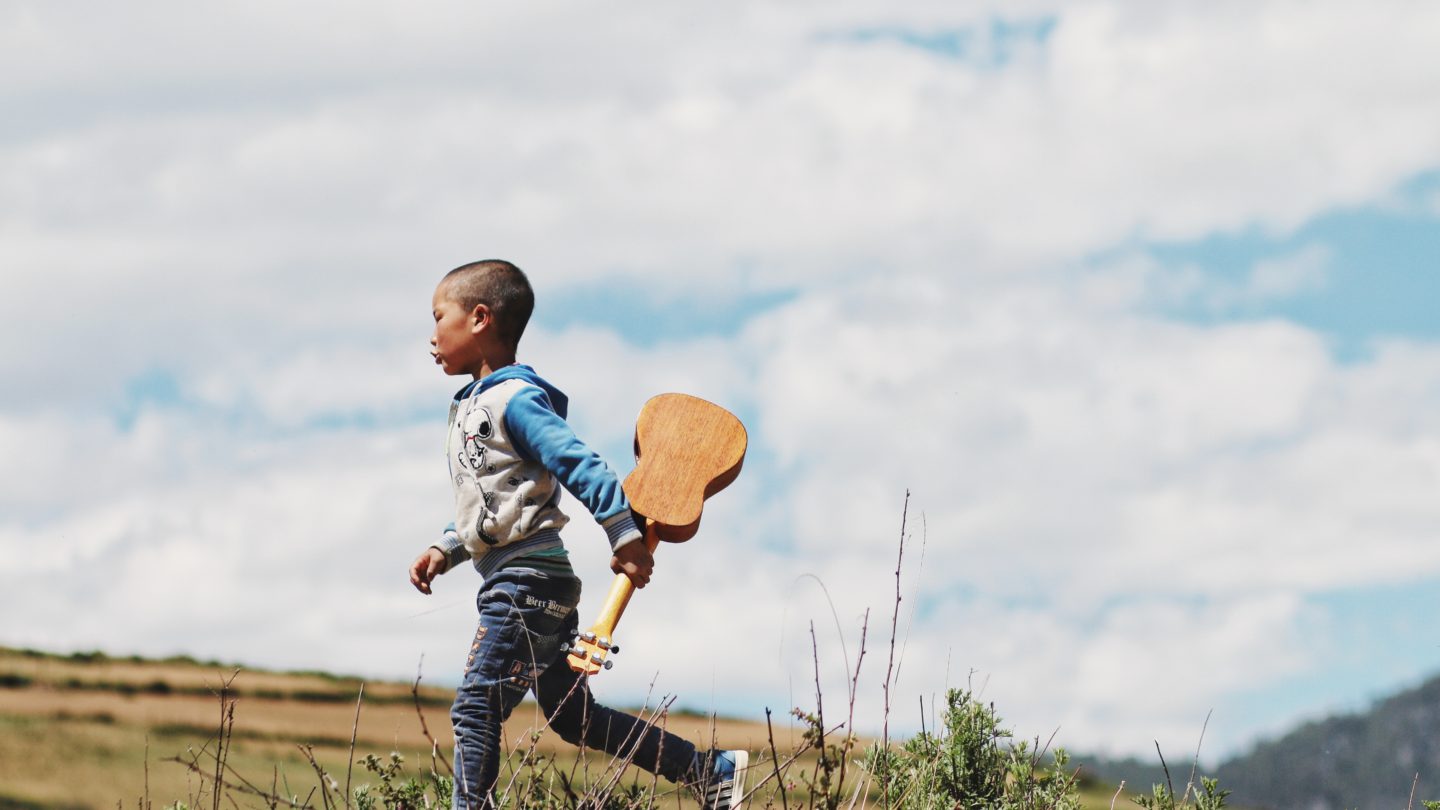 Whether your child has been begging you to learn an instrument for ages or you just fancy trying your hand at something new, learning an instrument can be really beneficial for people of all ages in terms of creativity, developing new skills and adding another talent to your repertoire.

But which instrument is right for you? Which instrument should you start with if you’ve never played anything before? The ukulele is often overlooked in favour of something more traditional like the piano or the guitar, but it can actually be a really great starter instrument.

Here are five reasons to consider learning to play the ukulele.

A ukulele is relatively cheap compared to other instruments

If you’re not entirely sure that you’re going to pursue instrument-learning and would rather just give it a try and see how it goes, you probably don’t want to be spending hundreds or thousands of pounds on an instrument that you might not get a lot of use out of. Ukeleles are relatively cheap compared to something like a piano or a violin, so if your child gets bored of learning an instrument then you won’t end up wasting a lot of money for nothing.

Ukuleles sound a lot nicer than a recorder

When you think of kids learning instruments, you might think of a screechy, scratchy violin or a shrill, out of tune recorder. Obviously children need to practice in order to become more skilled, but that doesn’t mean it’s nice to listen to every evening. You can’t really go wrong with a ukulele however – as long as they’re tuned correctly they still sound quite nice even if you have no idea how to play one.

A ukulele is a perfect starter for moving onto other instruments

Once you’ve mastered the ukulele it will be a lot easier for you to start to learn some more complicated instruments, especially things like the guitar. Musician Authority has loads of great resources for starting the ukulele, including everything from some easy songs to get you started, to which kind of strings are best to use. There are also plenty of easy guitar songs for when you’re thinking of progressing from the ukulele on to the guitar.

You can customise your ukulele

Ukuleles come in loads of different styles, colours and patterns which can make them really fun for kids and encourage them to get practising. Because they’re not so expensive, kids can get creative adding their own designs and stickers to their ukulele to make it as personal as possible without worrying about ruining the expensive look.

Not only are ukuleles great fun and affordable but they’re also really practical for every day use. Being so much smaller than a guitar makes them much easier to carry around and they’re super lightweight so even really young children can find them manageable to play. You never have to worry about your child having problems carrying one to school or trying to get it on the school bus with any difficulty – they’re the perfect instrument for taking out and about and playing anywhere.

Photo by kychan on Unsplash