87% of British households have a garden, but how many children get to experience a garden as more than just somewhere to play on a trampoline or in a paddling pool?

Here are some scary facts, based on research conducted amongst 300 4-8 year olds*:

This is crazy isn’t it??

When I was little, getting a little patch of soil in the garden to grow my own flowers and vegetables was an absolute joy, and one that as many children as possible should be able to experience, whether or not they have a garden of their own.

It’s why, this month, Get Out and Grow will award school gardening starter kits to 20 schools nationwide, giving young children the chance to have a go at gardening. The kits, which are sponsored by British skincare brand Sudocrem, will include children’s wheelbarrows, gardening gloves, mini-trowels, seeds and lessons on how to make the most of a school garden. 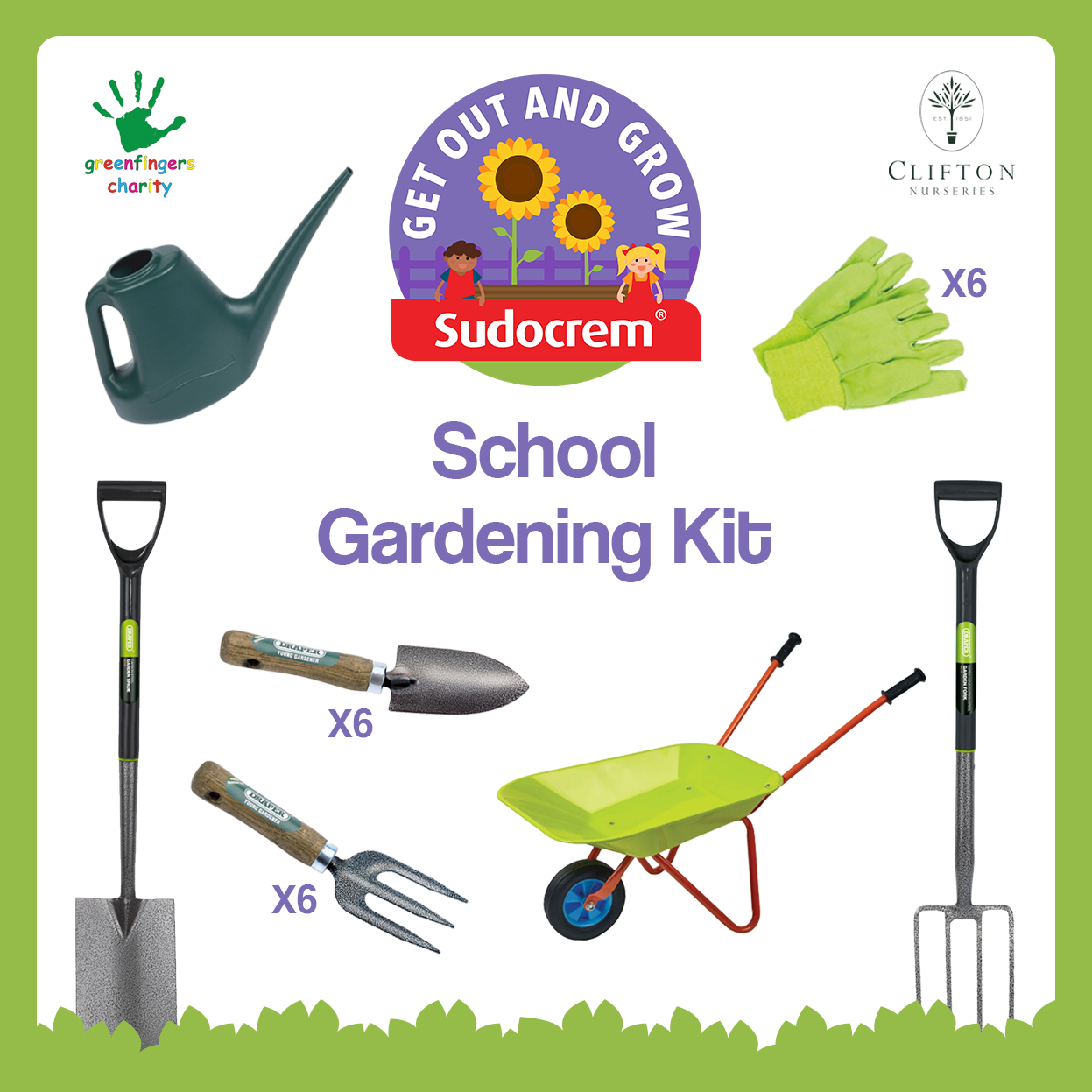 A school garden can bring all kinds of positive benefits to a school, improving well-being amongst children, and having an impact on behaviour too. Take The Benjamin Adlard Primary School, run by headmaster Sam Coy.

The school was previously rated by Ofsted as one of Britain’s worst schools but four years and one school garden later, and the Gainsborough school has won the national Pearson award for School of the Year: Making a Difference. 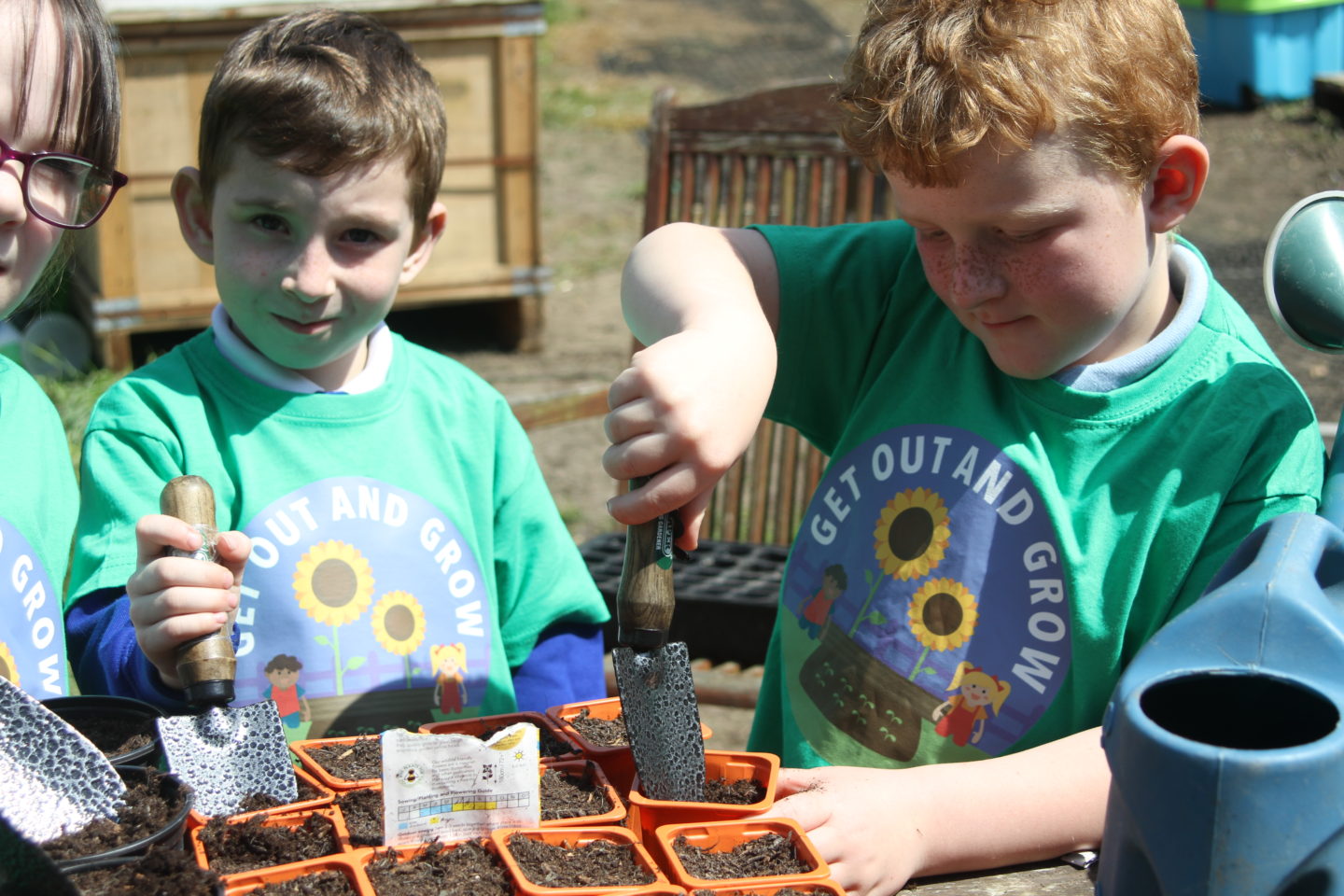 Headmaster Coy believes that the garden has had a massive impact on the school, improving behaviour as well as giving children the opportunity to spend more time outside and learn about the outdoors and gardening.

“The children absolutely love den-building,” he says, “just generally getting dirty and nature hunts. One child recently told me that he loves going to the forest school on a Tuesday afternoon so much as it helps him to behave all week as he never wants to not be able to go.” 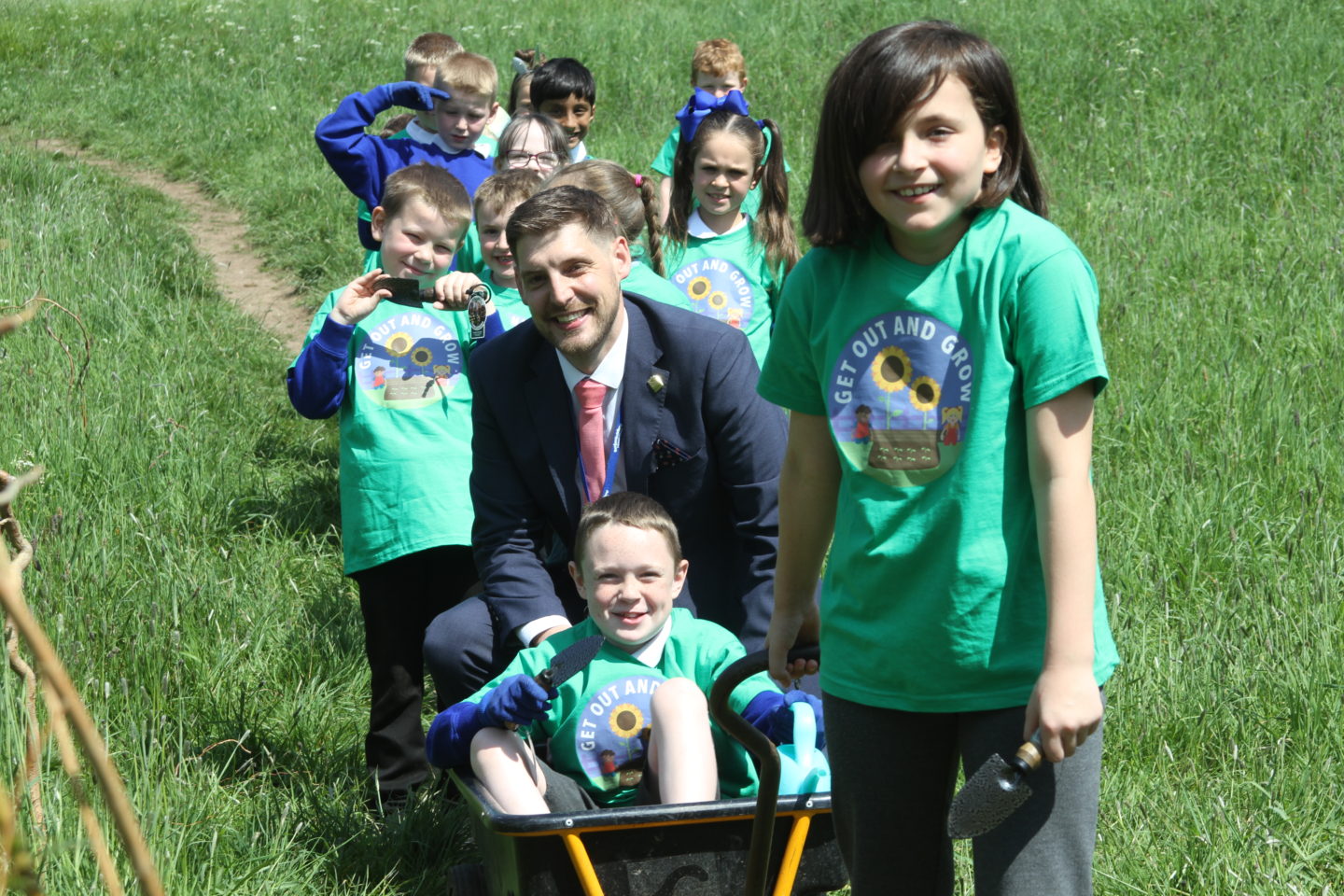 Win gardening equipment for your school or nursery

Sudocrem and the Get Out And Grow project have very generously given me one school gardening kit to give away, worth £160, which contains everything you need for your nursery or school to get started, including:

Primary schools and nurseries within the UK are eligible to enter, so if you have a child, grandchild or other small chum on whose behalf you’d like to enter, just complete as many of the entry mechanisms as you can in the widget below. The more you do, the higher your chances of winning the gardening kit for the nursery or primary school of your choice.

Win a gardening kit for your school worth £100 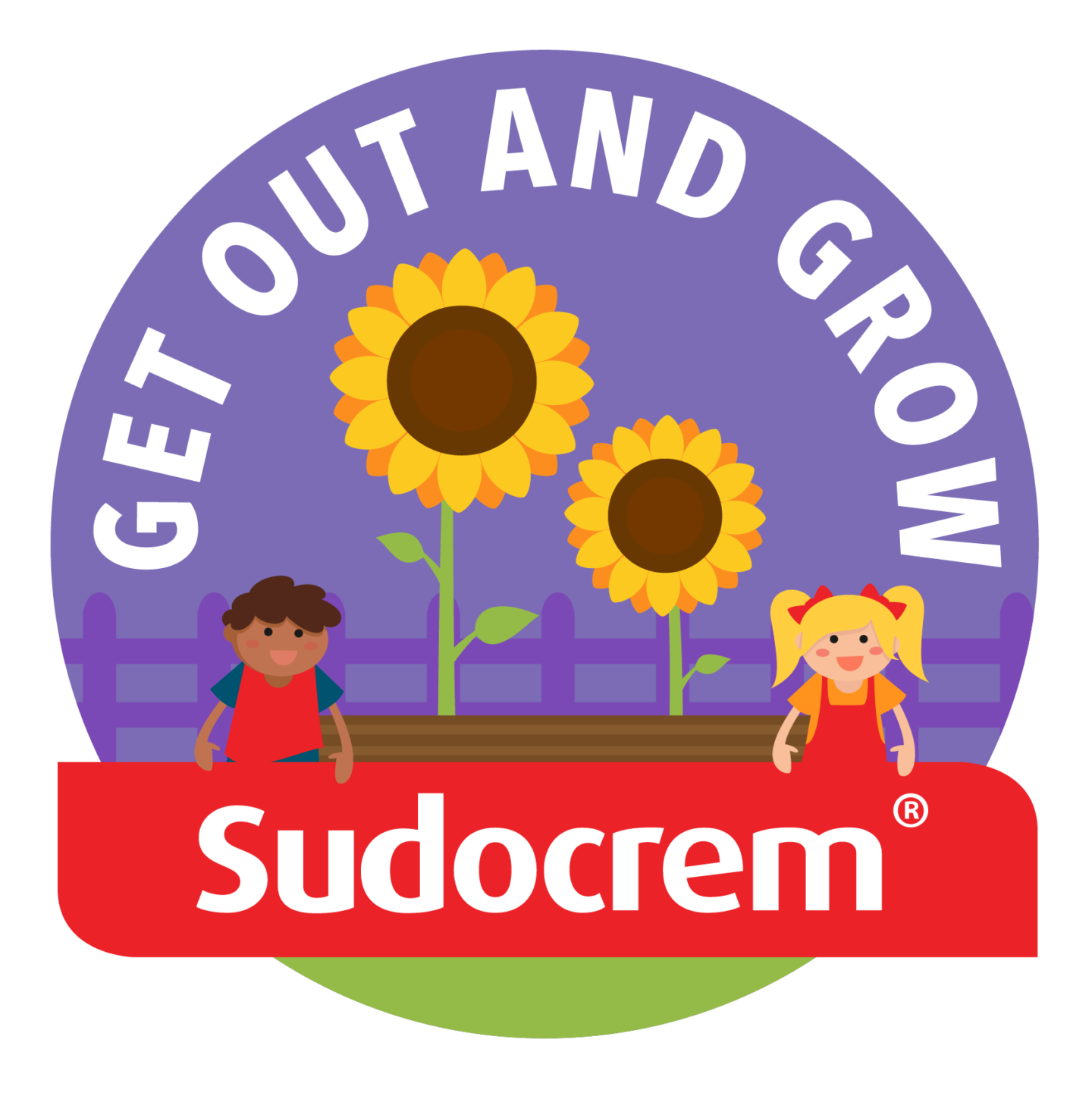 *Research was conducted amongst 300 children, nationwide, aged between 4 and 8 years old.