I was in Starbucks this morning, having managed to drop Belle at college for the second lesson of the day at least, (better than nothing), and on the table next to me were two women talking about their daughters and school. It sounded like they were probably just a bit younger than Belle – probably 14 or 15.

‘I just can’t bear to see her so miserable,’ said one. ‘It’s so horrible, because realistically school is meant to be the best years of your life.’

I can totally feel her pain over having a child who doesn’t thrive at school. As soon as I heard them talking I was there, at 8am on a school day morning, trying to gently encourage a sobbing Belle out of bed. I empathised with her on that, but… on her second point, I had to hope that she wasn’t saying that to her daughter – how dispiriting would that be?

Talk to anyone is my family – my sister, my daughters – and I’m pretty sure they’d tell you that school was far from the best time of their life. Even for me, who took a disproportionate amount of pleasure from a good test mark, school was tolerable at best. I did well, but I didn’t have a lot of friends and my absence rate was high. I was bored to a level I’ve hardly ever experienced since, but trapped too. I was, like most teenagers I’m sure, acutely aware of everything I said and did, turning a beetroot red if anyone said anything at all to me that I hadn’t already planned in my head.

I liked aspects of it, but mainly I just found the whole thing excruciatingly embarrassing. No way would I want to do it again.

Outside of school I spent quite a lot of time imagining all the fun things that other people would be doing, the people who had big groups of friends and went to Bridgwater Lido every day of the summer holidays. I made 3D scale models of my bedroom so that I could experiment with rearranging the furniture and went to bed at 9pm while I was sure everyone else stayed up past midnight watching 18 certificate films.

What I didn’t appreciate at the time was that the cool kids, the ones who really did seem to be having the best years of their life, then had only one way to go – downhill.

For Belle, school was a permanent torment, snowballing over the years to the point where for the last few months she couldn’t go at all. She just couldn’t. She had nothing left to give it.

I tell her all the time that things will change, that being a teenager is hard, and I believe it. I don’t think for a minute that school represents the best years of your life. I want to believe that life gets better and better. It might have difficult bits, but you have to hope don’t you that it’s generally an upward curve? Even if it’s only a very gentle slope. I guess it depends on how you define success and happiness, but in so many ways I feel better now that I ever have before and I want that to continue.

I want that for my children too. How awful would it be to think that you had peaked at 16?

What do you think? Should your school years realistically be the best of your life? 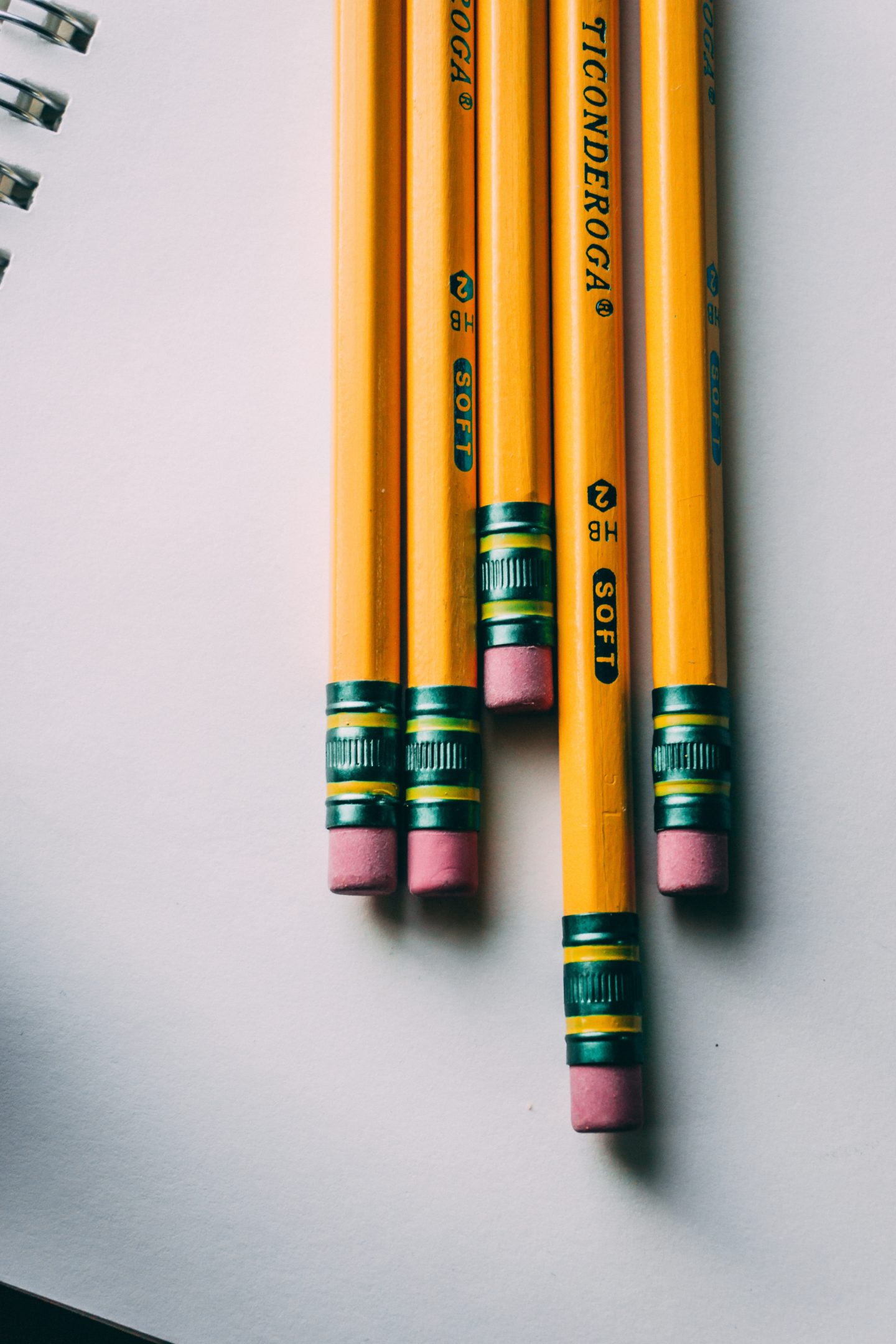 Photo by David Pennington on Unsplash*

*I wish the photographer’s name was David Pencilington.