It’s a bit of a running joke in my family that I never remember any of the drama that happened as we were growing up because I was always asleep.

‘Do you remember that time Grandad punched a horse?’ someone will ask.

‘Of course she doesn’t,’ someone else will say,’ she will have been in bed.’

(Note: my Grandad never punched a horse but I couldn’t think of any examples because, obviously, I was asleep.) 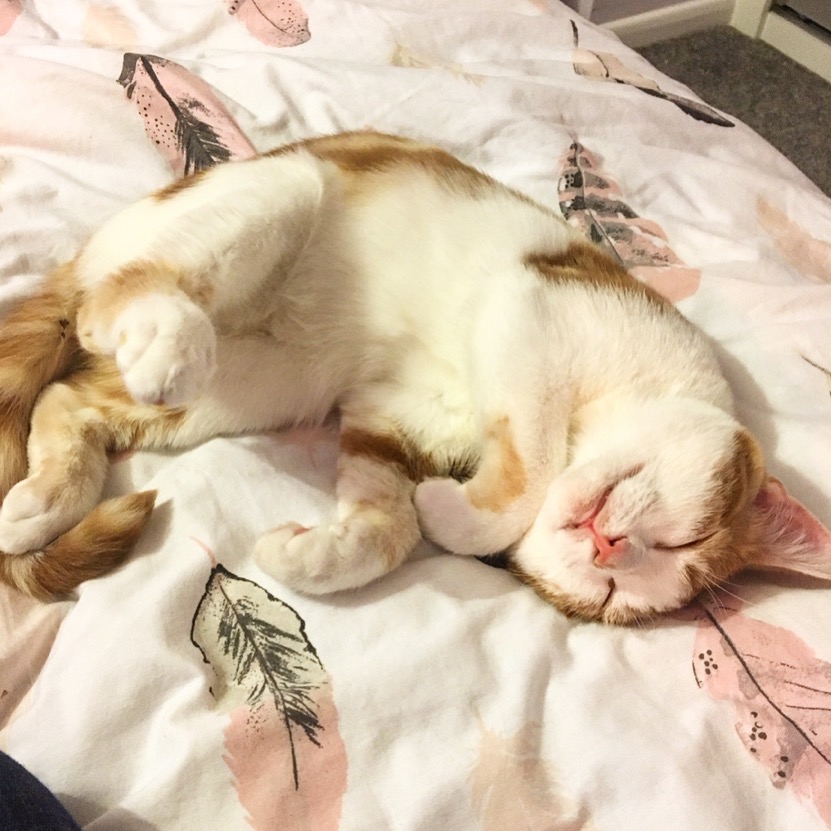 Me from 9pm onwards

I get tired okay guys? I can’t help it.

As a teenager I never had any good TV programmes to talk about at school because I was always in bed and asleep by about 9pm. I normally manage to keep things going until about 10pm nowadays, but any later than that and my knees start twitching and to be honest if it was just me at home I’d probably be in bed earlier. I’m just trying to impress Belle. Whenever I go away on my own I’m in bed with a cup of tea catching up with the Archers by nine.

My brain is one step ahead of me and has normally switched off by about eight. I’ve never worked late into the night – I just can’t. If I had last minute deadlines at school or college I’d have to set my alarm and get up and finish things at 4am.

My question though is this – does going to bed early mean you are JUST NOT COOL?

I don’t know whether it’s a question of the grass always being greener, but I have always listened to other people saying things like ‘oh by 11pm I’m just getting started!’ and thought that they are probably just cooler than me. Having to leave a pub to go home at 10.30pm because you’re sleepy isn’t very rock and roll is it?

Also how useful must it be to know that as nine o’clock rolls around you still have hours ahead of you to watch films, do chores and generally be interesting? I have to seriously think twice before committing to a film that starts after 8pm, knowing that I probably won’t be able to see it through. Giving up at 10pm though feels so pathetic though sometimes, like I’m the kind of person who doesn’t like the taste of whiskey and can’t wear heels. 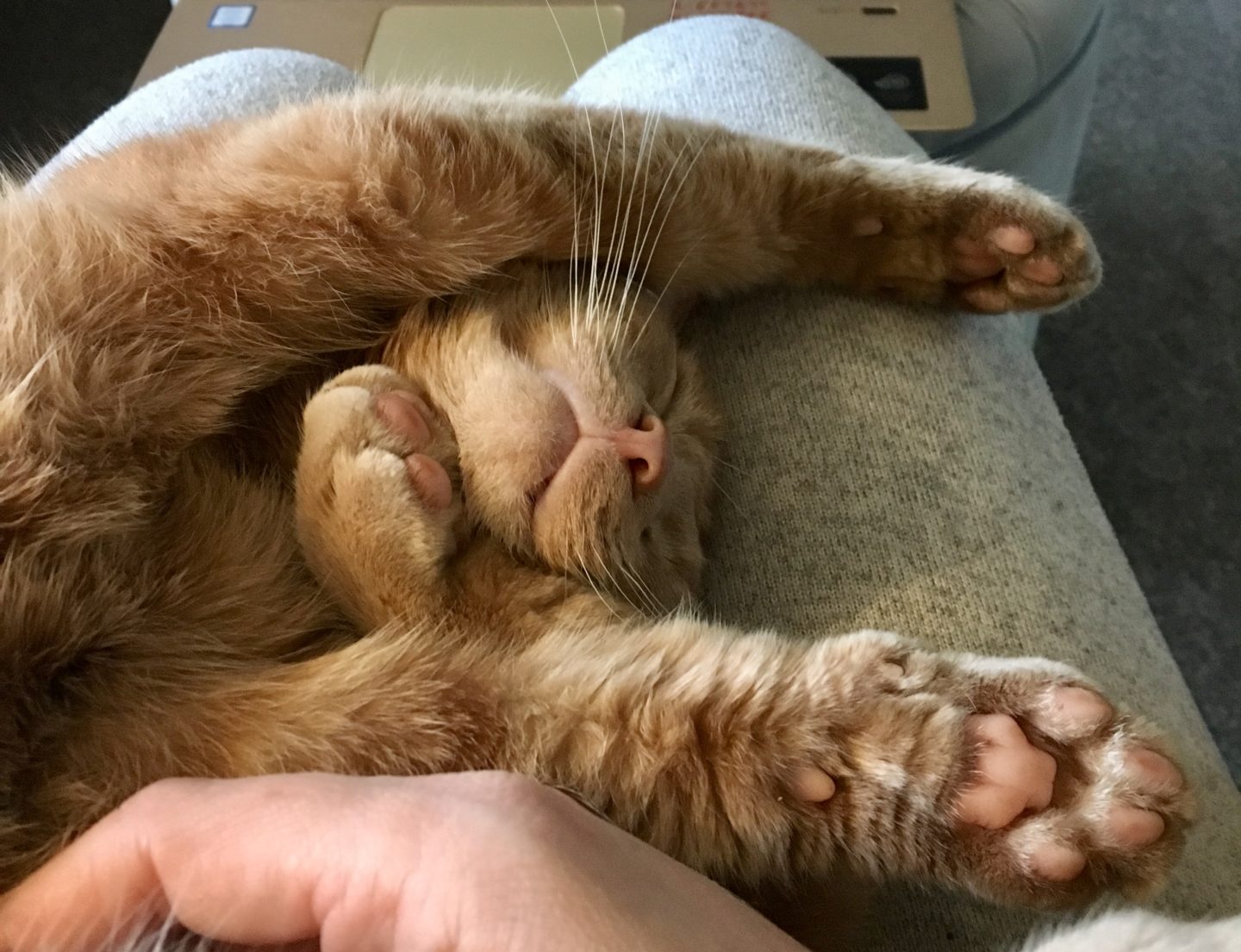 On the plus side I am excellent first thing in the morning. I don’t feel like death until I have a coffee and I don’t need to be dragged out of bed groaning miserably – I can be awake and up and feeling totally normal straightaway. I’m positively breezy.

That doesn’t feel sexy though. Nothing scandalous happens between 7am and 9am. No underground jazz bars are open first thing in the morning. No dark secrets are shared. It’s just not a cool time of the day.

What do you think? Do all the cool kids stay up late or is it overrated? Should I start some kind of movement to get cool stuff happening first thing in the morning?