When your children are small, you imagine a chart that looks something like this: 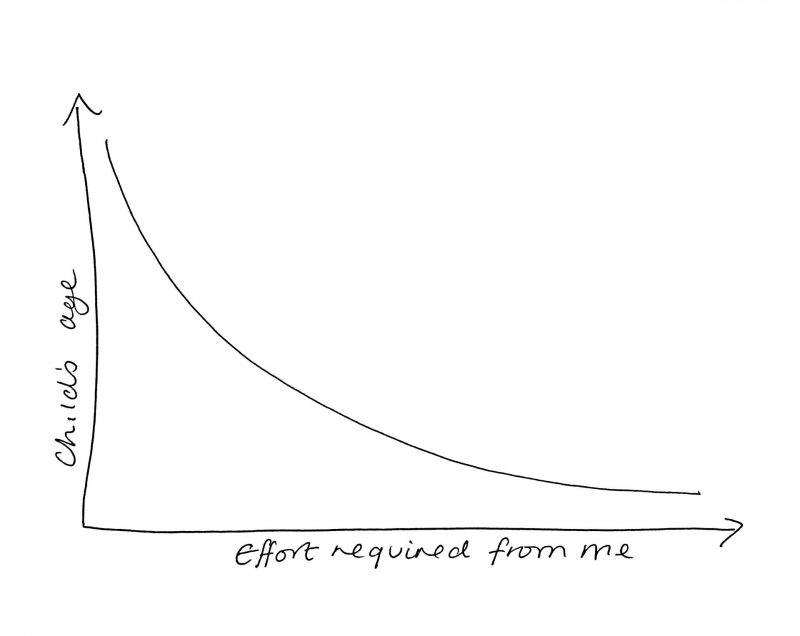 And then they grow up and you realise it’s actually more like this: 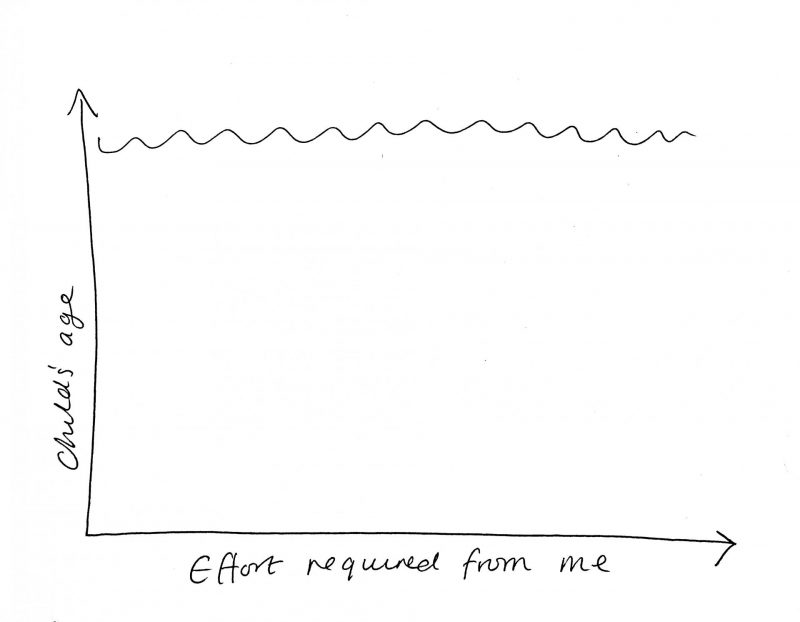 Bee and Belle are 22 and 15 now, (CAN YOU EVEN BELIEVE), and yet I don’t feel any less responsible for them now than I did when they were babies. If anything, it just gets more complex. It’s not just about nappies and sleep and cutting sandwiches into the right shapes – it’s about exam stress, social anxiety, navigating adolescence safely and happily – this shit is HARD.

I know it’s not just me though. Legal & General recently completed some research, as part of their ‘Forever a Parent’ campaign, into how we support and advise our children throughout their lives, on matters financial and otherwise. Apparently over 90% of parents still feel responsible for their adult child’s overall wellbeing. (If you’re reading this as the parent of a toddler, assuming that it gets easier, I can only apologise.)

I’m definitely in that fifth.

It makes you wonder doesn’t it? I mean you HOPE that they will remember all the profound things you’ve said in rare moments of wisdom, but the chances are that the thing that will stick in their mind is the time you absent-mindedly nodded yes to them asking if it was okay to eat chicken that had turned blue, because you were watching a video on Facebook and not paying attention.

I decided it might be interesting to ask Bee and Belle about the pieces of advice I’ve given over the years that have stuck with them, as well as the kind of things they feel they would still want to come to me for advice about, even though they’re getting older. According to the Legal & General research, financial advice is the most common thing 18 to 40 years old ask their parents for, followed by careers, cooking and car trouble. 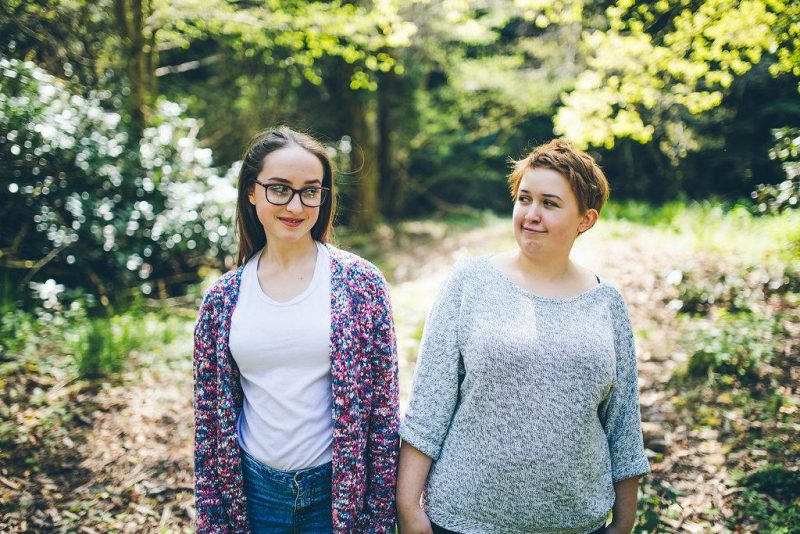 Some thoughts from Bee

Hello everyone, it’s me, Bee.

So I’ve been asked to think of some of the advice that my mum has given me that has stayed with me and that I still use all of the time when it comes to day to day life. I hope she has remembered telling me all these but she probably won’t have because she doesn’t remember what she had for dinner yesterday so.

There are also many things I still ask her for advice on as an adult, even if I know the answer already, in her voice, at the back of my mind.

Some thoughts from Belle

Thinking back on all the advice my mother has given me over the years only a few things stick out to me as things that I live by.

What pieces of advice have stuck with you from your parents? What would you still go to your parents for for advice on? 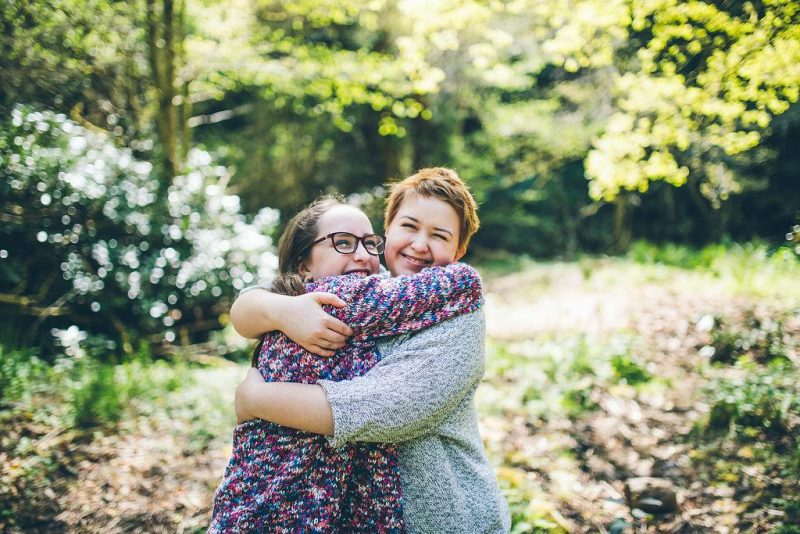