As far as gifts go, it doesn’t get much better than that does it? Imagine yourself having a post-Christmas gloat:

‘So what did you get people for Christmas this year?’

‘That’s cool. I helped a woman who has been trying for a family for twenty years to have twins.’

Egg donation is actually something I’ve considered myself in the past, (before I got too old), and I came very close to doing it. It was only because Bee felt uncomfortable about the idea of having a potential unknown sibling in the world that I didn’t go through with it. In theory though, I know it’s an amazing gift to be able to give someone.

This was bought home to me recently when I spoke to Sarah* about her experiences of trying to have a baby with CARE Fertility.

Sarah is one of those people whose story just blows you away. She has been through so much on her fertility journey and yet she was so upbeat and positive, despite clearly having struggled hugely. Every time I thought ‘this can’t get any harder surely?’ she’d casually drop in another tragic twist to her tale. Afterwards I felt properly humbled. Like I couldn’t believe I’d ever had the nerve to complain about things like the council forgetting to collect my mattress. It gave me such a sense of perspective. 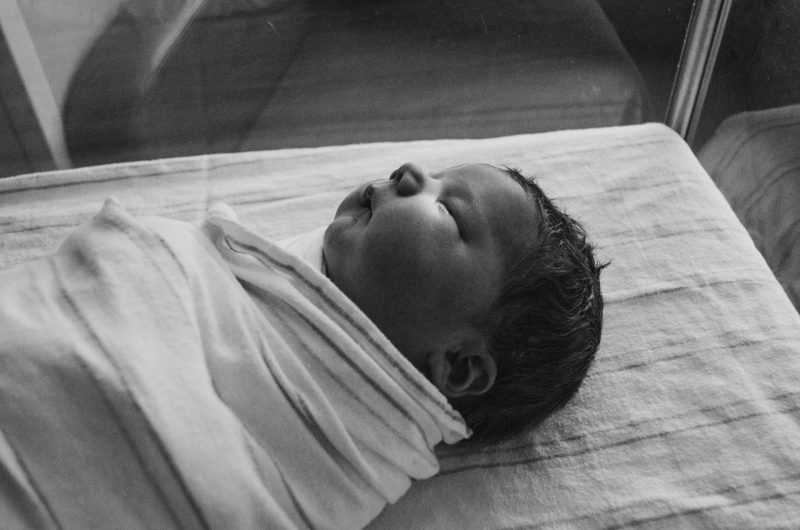 Sarah began trying for a baby when she was 22. She’d already had some health problems and had been advised that if she did want to have children, that she should try to do it before she was 30. Two years later and nothing had happened. Sarah was referred to a fertility clinic.

There followed all manners of tests and examinations, and scans revealed a lump on one of her ovaries, which had to be removed. She was also diagnosed with endometriosis.

Things were not looking good.

‘We decided to go down the IVF route,’ Sarah told me, ‘and we had three rounds of treatment, all of which were unsuccessful. We weren’t sure what the problem was, as my eggs seemed to be in good condition. After the third attempt I had to have surgery for my existing health condition and so things had to be put on hold, but I was hopeful about trying again.’

You can see what’s coming can’t you?

‘We had one more attempt at IVF,’ says Sarah, ‘but then at 37 I was diagnosed with Hodgkin’s Lymphoma. Because I needed to have chemotherapy and radiotherapy and would lose my fertility as a consequence, I had some embryos frozen.’

At this point in our conversation I was struggling to get my head around how any one person can come up against so many hurdles and yet still keep pushing forward, remaining positive. Sarah is clearly a very strong woman. I can’t begin to imagine how I would have coped in her situation.

Things began to look up after her treatment when her sister offered to be a surrogate for her frozen embryos. Everything was going well, and two embryos were implanted, but unfortunately the procedure wasn’t successful.

‘We’d done everything we could,’ says Sarah, ‘and yet there we were, after having tried everything, with no eggs left. The donor route was our last option. We went with CARE Fertility as it was just such a friendly atmosphere. It didn’t feel like a hospital and you’re treated as individuals. The staff there really care, and I’m such good friends with them all now.’

Although Sarah’s first match fell through, one day she received a phone call, just before she was about to go away to following the recent loss of her mum.

‘The doctor was really honest with me,’ Says Sarah, ‘he said ‘these are beautiful embryos. If they don’t work there is nothing else I can do – these are the very best.’’ Sarah was quite literally putting all her eggs in this one, last basket. ‘You can’t even imagine Jo how I felt over the next few weeks. It was awful, just having to wait, not knowing.’

Everyone at CARE Fertility was just as anxious to find out the results as Sarah.

‘When we were told we were having twins all the staff were all outside waiting to hear. The whole room went up – everybody was crying, the receptionists, the nurses – it was amazing.’

Sarah’s twins are eight years old now, having been born when Sarah was 42, and she takes them back to CARE Fertility every year to see the staff and catch up with developments.

‘Without that donor,’ says Sarah, ‘my life would be so, so sad now. I don’t know if I’d want to be here. People who donate their eggs like that, it’s absolutely phenomenal. They’re amazing. It’s a gift. I had twenty years of trying, twenty years of wanting a baby and now everything’s just perfect. It’s changed our lives. They’re my children and I love them so much – they’re my perfect little boys.’

‘Without our egg donor we’d be in a very sorry place. They’ve given us the gift of life. It’s such a beautiful thing to do.’

When you donate your eggs through CARE Fertility you get masses of emotional support, as well as £750 to compensate your time. (It’s not something you’d do for the money of course, because it’s a big decision, but it’s an added bonus.)

Find out more about donating your eggs through CARE Fertility here. 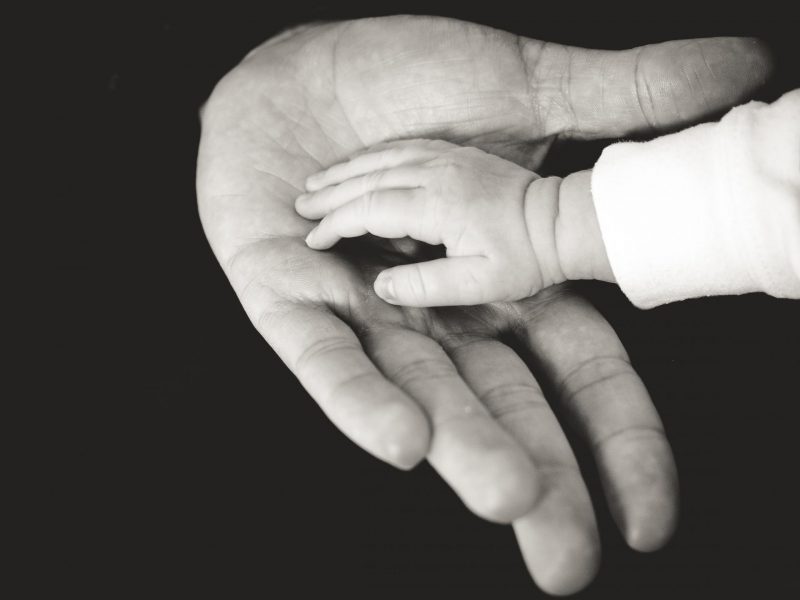 *Not her real name