We were at my Mum’s for tea at the weekend. (Roast chicken – very nice.) It was the Sunday at the end of the half term week. I was on my second glass of red wine. (It had been a long week.)

‘What did you get up to over half term then?’ my Mum asked Belle.

‘Not much really,’ Belle replied.

I spluttered a bit.

‘Not much??’ I said, wondering why I had bothered to do ANYTHING AT ALL.

‘Well,’ I said, ‘we went to the races and you doubled your pocket money*, we had a day in London, we went for a day out and a picnic with Rin and her twin babies, and we took your friends to a theme park, and we went to the cinema??’

So yeah, that was all we did, so nothing to see here.

Seriously though, I thought we actually had a lovely half term and did a lot of stuff, despite what Belle says. I’m not sure what she was expecting exactly – a cruise around the Norwegian Fjords perhaps? Afternoon tea with the Queen??

We were very lucky actually, as we had been given a Kia Optima Sportswagon to try out for the week, which was a bit lush, so everything we did, we did in total comfort. It was interesting to try it out actually, as a couple of weeks ago we had the Hyundai i30 to test drive and they are very similar in terms of their basics functions and features. I did a bit of research and discovered that the Kia is basically meant to be the sporty, feisty big sister, whereas the Hyundai i30 is the more subtle, elegant, middle aged aunt.

This felt about right to me. 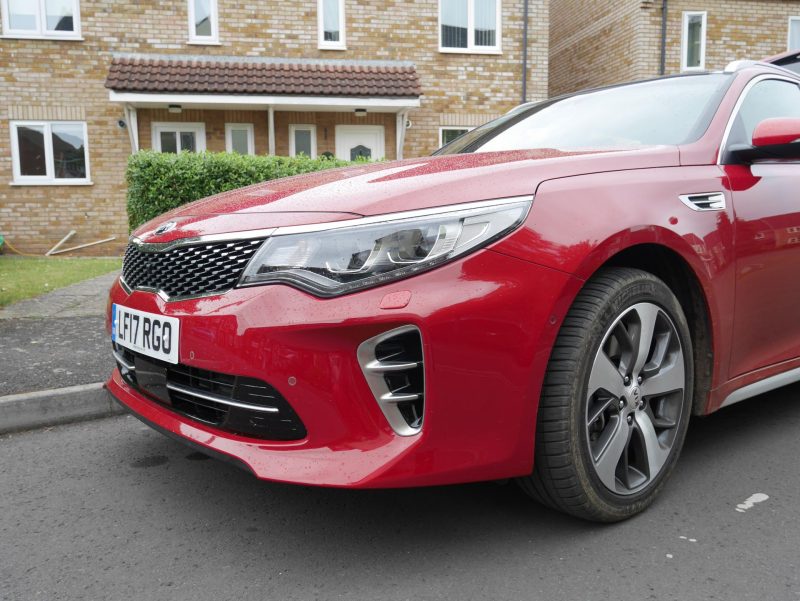 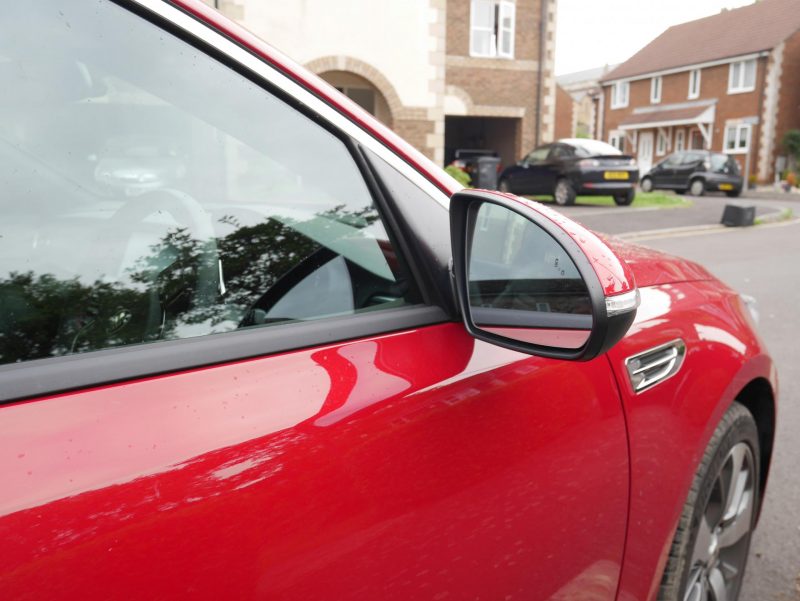 The Kia Optima Sportswagon is a beast of a car, with more stuff going on than any other car I’ve ever driven. It has that magical button where the car will park itself, but to be honest, with the number of cameras going on, I feel like if you then needed MORE help parking then quite frankly you must be AWFUL at it.

As soon as you go into reverse you get cameras from about 47 different magical angles. This is me reversing out of our drive, which has a high wall on one side and a car on the other:

The Kia had a lot of the same great safety features as the Hyundai, like the little lights and beeps when something is in your blind spot and you try to change lanes, but it had sporty touches too, like metal pedals, red stitching and the maker’s name on the speakers. You know something is sporty when it has red stitching. 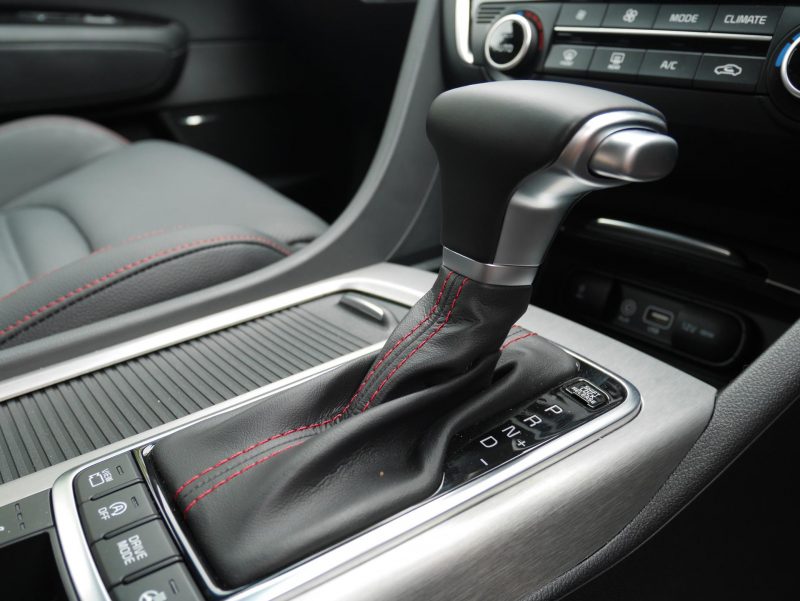 Our first outing of the week was on the bank holiday weekend to the Point to Point.

Fiancé had his Hunter wellies on and we rocked up in the massive Kia Optima Sportswagon, looking totally at home. We could pretty much have fitted a whole horse in the boot. 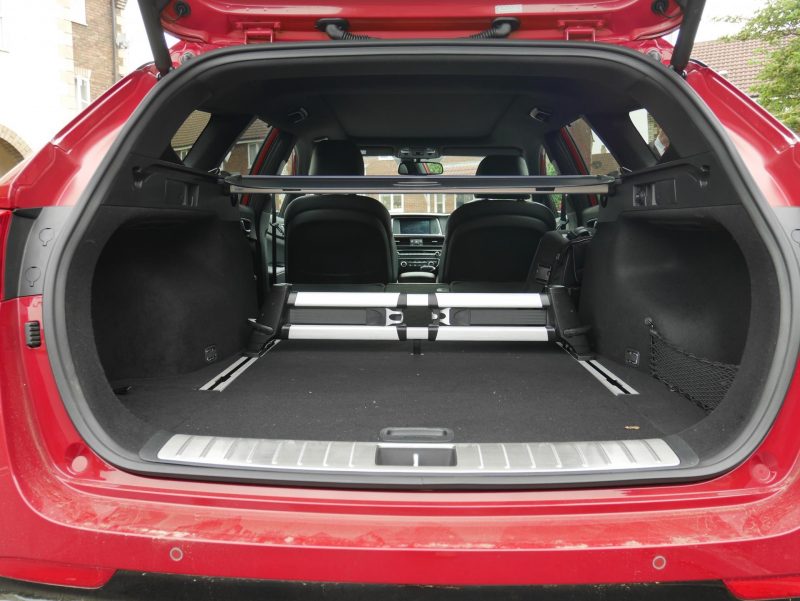 Between us we bet on just about every horse running, and yet only Belle won anything at all, which was rather annoying.

The following day we went to Crealy Park in Devon, to check out their new ride – The Jolly Roger. Much hilarity ensued on the journey as the Kia had the option to heat your seat OR cool it, so Belle had a lot of fun switching various buttons on and off for my seat until I thought that perhaps I had had a stroke or wet myself or something.

We actually had a really lovely afternoon at Crealy, even though I was wondering if Belle might be a little bit old for it now. We ended up staying for about four hours, (four and a half if you count me having to go back in and look for Belle’s coat, which I accidentally left on a bench with her phone in the pocket), and had a really lovely time. 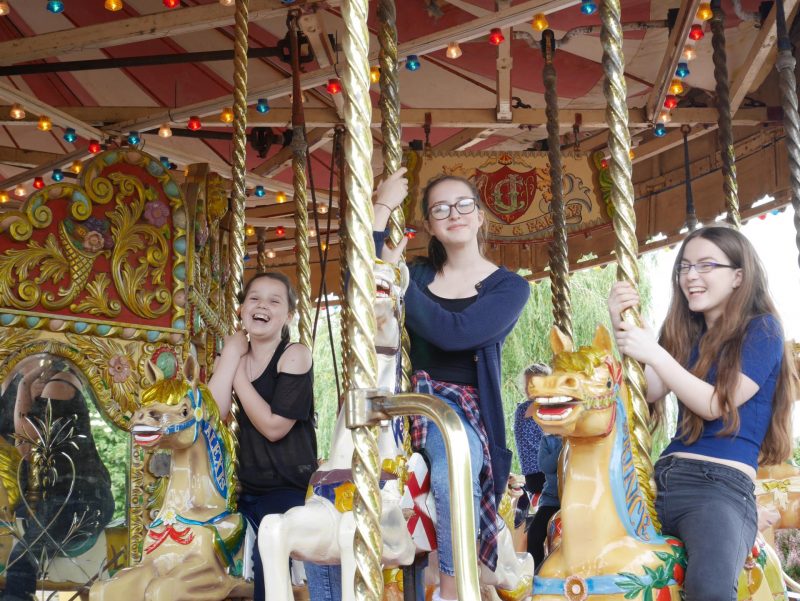 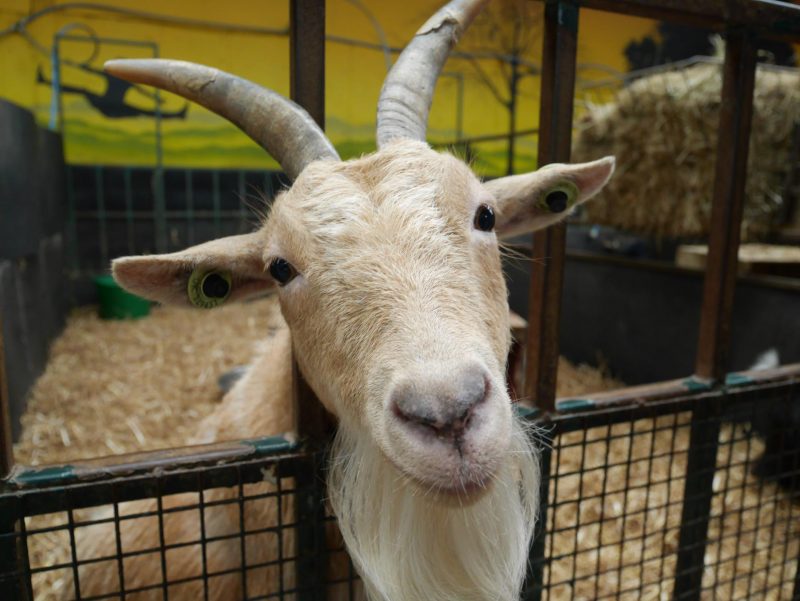 Our trip to London probably doesn’t count as a hugely fun day out, as we were going primarily to take Bee to an appointment at the brain hospital for her tangled brain, but I did then take everyone to the very cool Starbucks Reserve store for lunch, (they have a fancy bar where they brew coffee in lots of different ways and have loads of stuff that isn’t on the regular menu), and then we had a mooch around Covent Garden.

Thursday was probably my favourite day as we met up with my friend Rin and her twin babies at Barrington Court, which is one of my favourite National Trust places. It was a really beautiful day, (which was good because Rin forgot to bring shoes for the babies), and we picnicked on the grass, strolled around the house and gardens and generally had a Very Nice Time.

Do you have one of those friends that it’s always just NICE to see? There is something about Rin that kind of relaxes and inspires me all at once. I always come away from seeing her feeling all warm and lovely. Plus she has twins! Rin’s twins! It’s perfect.

So there you go Belle. We DID do things. 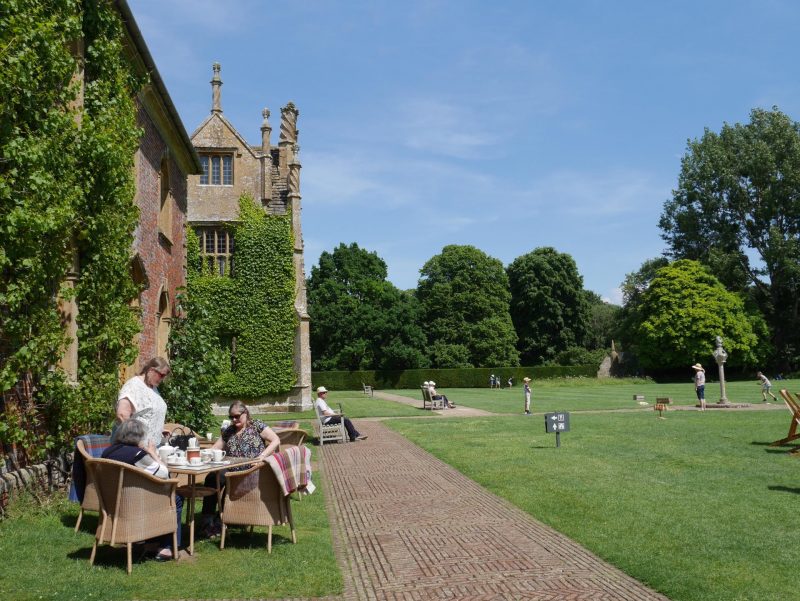 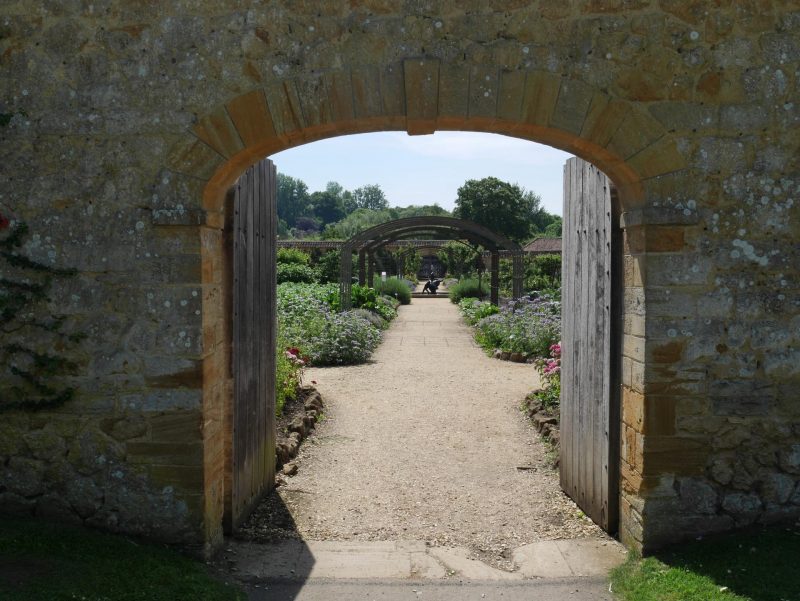 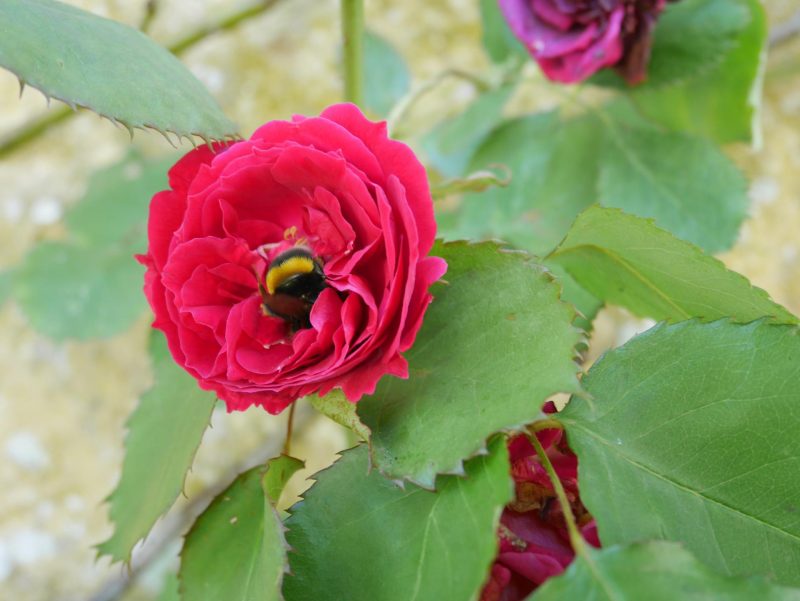 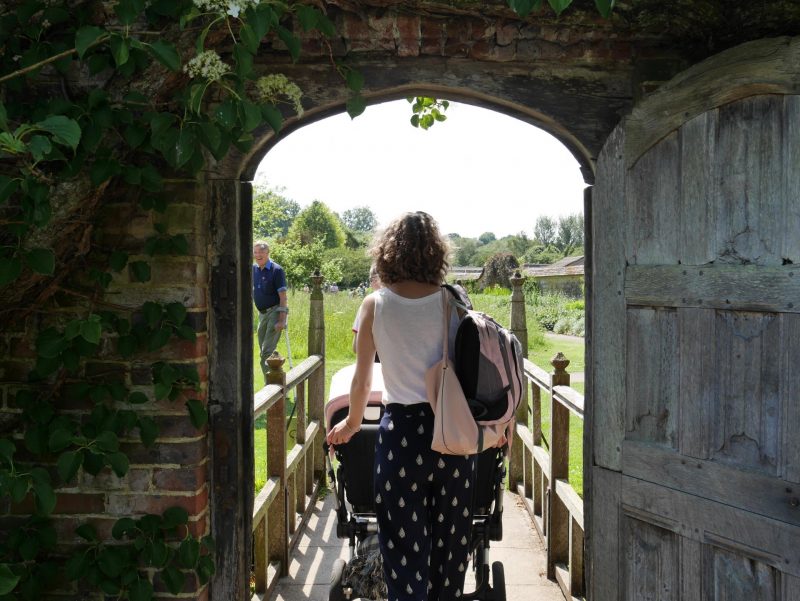 *What now? Definitely not that.