I’m sure she is sick to death of people saying it, but Belle has changed so much in the last couple of years.

She’s grown about four feet (practically) and she doesn’t look like a child anymore. And yet it feels like only about five minutes ago that we went for a walk up on the hills and did this pretend photo shoot, just before she accidentally trod in a poo in her sandals: 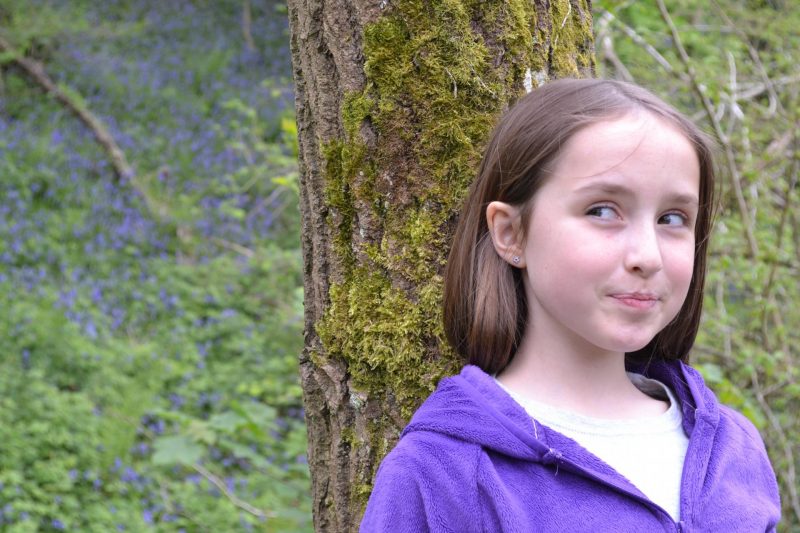 She’s just as beautiful now of course, only with less chubby cheeks. It’s particularly noticeable when she dresses in a grown up way. If she wears heels she’s taller than me, which is rather worrying as Bee once said when she was younger that she had always sort of assumed that I was in charge around the house purely because I was the tallest. When Belle overtakes me, what then?! Scary.

Quiz recently sent Belle a very pretty going out dress, (even though I don’t like the idea of her ‘going out’), and a couple of other bits from their new in range, so I thought I’d use it as an excuse to get a few photos of her. I know teenagers hate having their photo taken because they all think they are hideous unless they have contoured themselves to within an inch of their lives, but I coaxed her outside with the promise of Oreos. 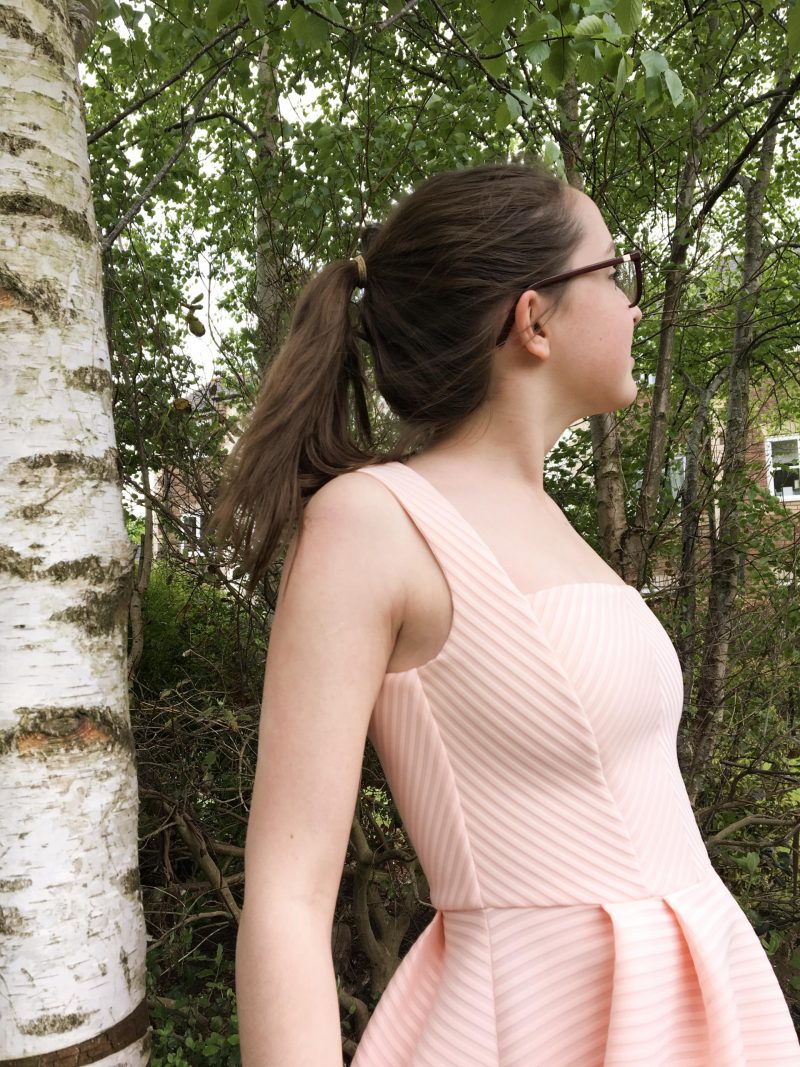 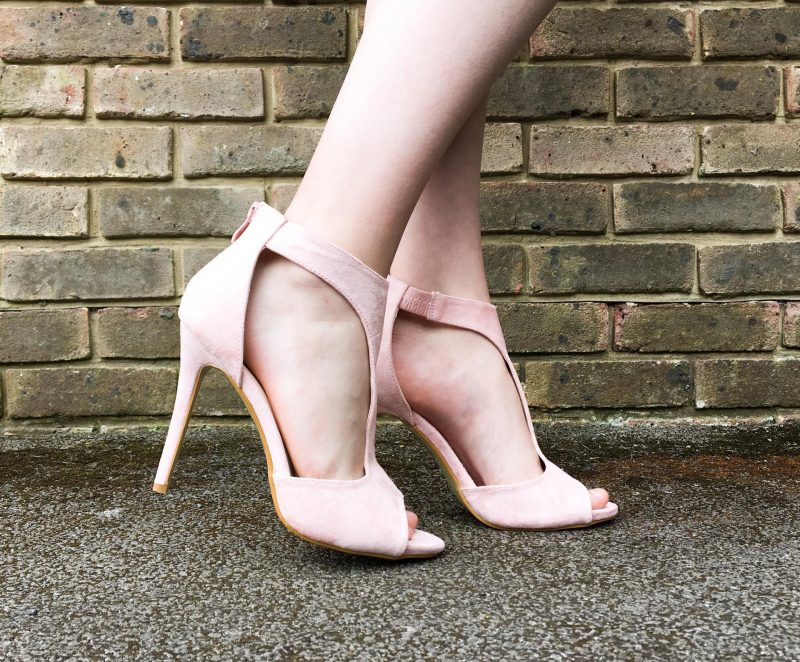 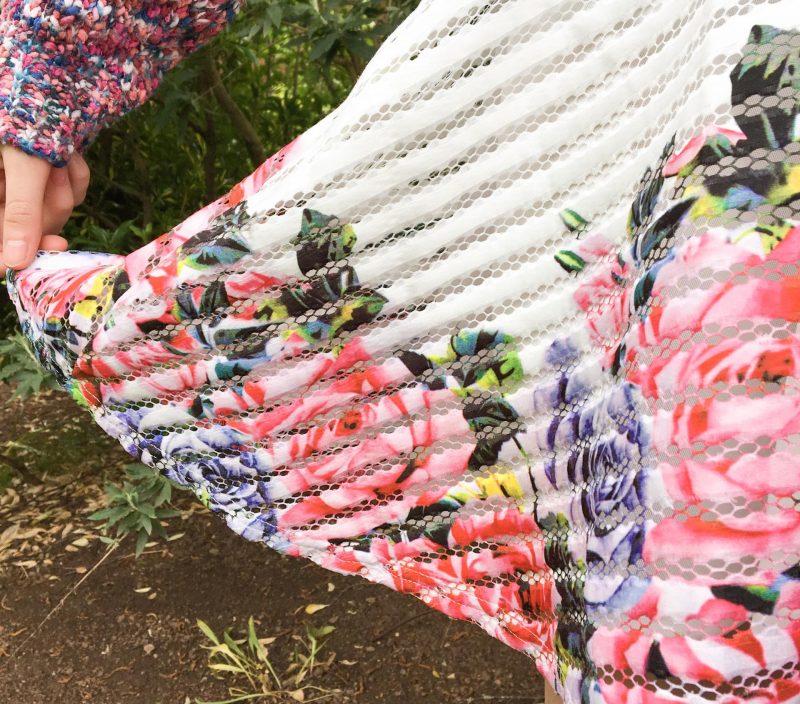 Until a couple of months ago we’d never even been in a Quiz, but we happened upon it when we were looking for a dress for Belle to wear to the theatre, not thinking we’d find anything, and it turned out that EVERYTHING looked amazing on her. They do a lot of dresses that nip in at the waist and go out into full skirts, which really suits Belle.

She made have changed a lot, but she’s still a little cutie pie. 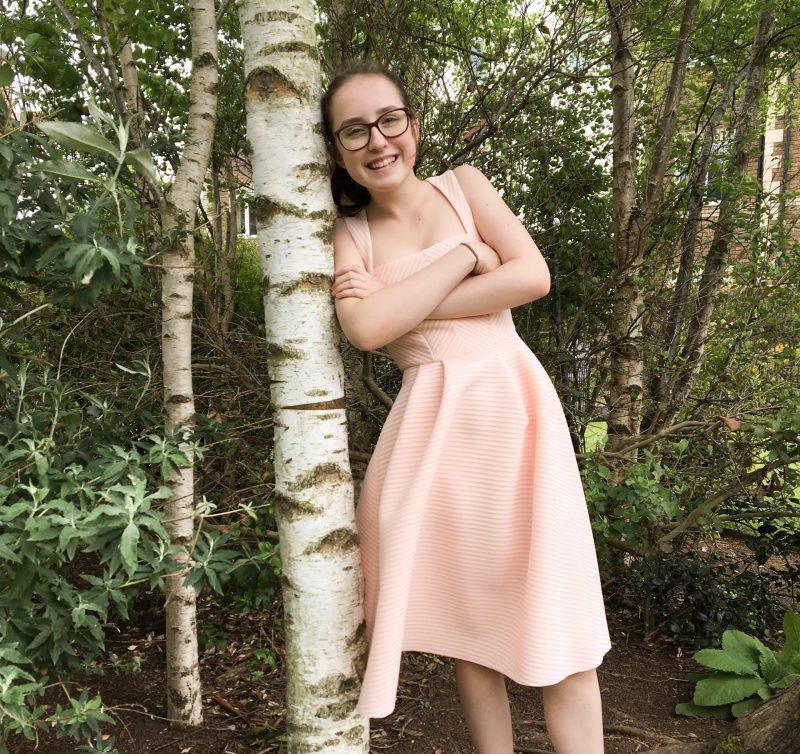