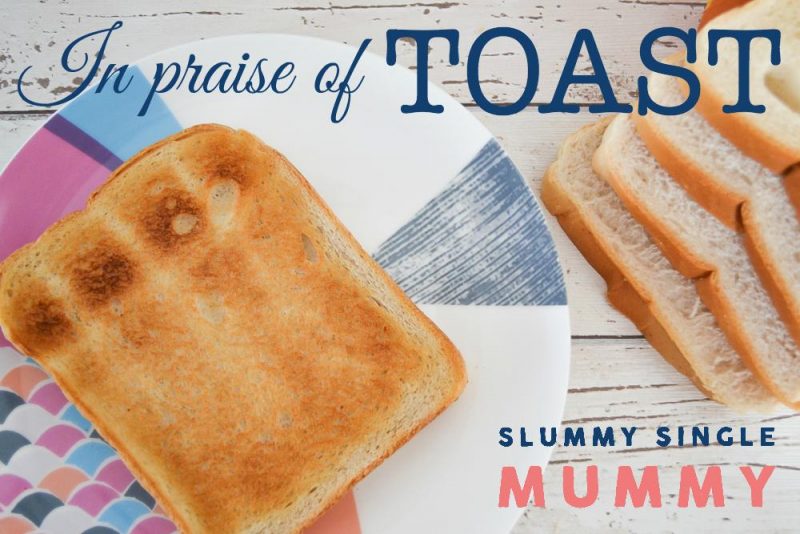 Toast is there for you through good times and bad. It’s cheap, it’s warm, it’s tasty – it’s everything you ever wanted in a snack. (And possibly a boyfriend, although probably not the cheap bit.)

I especially love toast because it makes me think of my Gran and Grandad. When I was little I used to spend quite a lot of time at their house, playing Monopoly with my Grandad and practising trigonometry with my Gran in the school holidays. (I was such a geek). Our meal of choice was tinned baked beans and sausages on toast.

I say ‘on toast’ but it was more ‘in between toast’. My Grandad and I would have two pieces of toast each, cut in half and arranged around the outside of the plate, making four walls for the baked beans and sausages in a steamy square in the middle of the plate. The toast was always just slightly overdone, which gave it a very particular smell. Thirty years on the smell of singed toast always takes me back to my Gran and Grandad’s dining table. 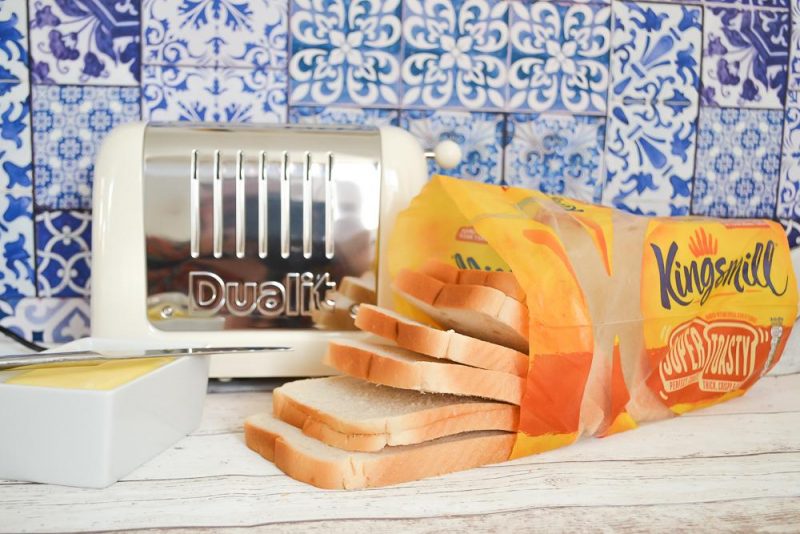 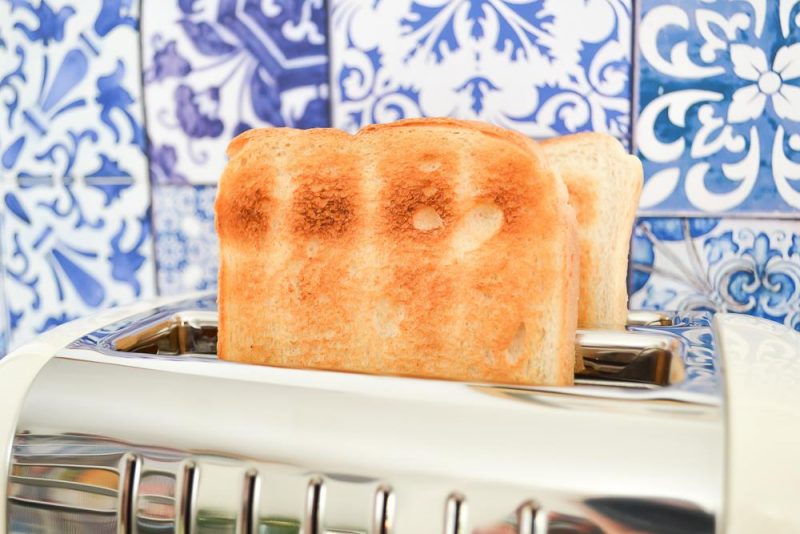 I’d go as far as to say that even cold toast has its place.

That place is in a little rack on a hotel breakfast table, next to a dish of butter curls and a stack of mini jams. The toast is always cold by the time you get round to it, as they bring it out at the beginning but you never eat it until the end. The butter doesn’t melt, so you get a lovely thick layer, which you top with whatever jam you don’t normally get at home (for the variety) and force down, even though you’re full of scrambled eggs already.

I know that Mark Corrigan would have us believe that it’s brown toast for main and white for pudding, but I’m going to stick my neck out and say he is WRONG. Maybe I’m seven years old inside still, but for me good toast is always made with thick, white bread. You might go for wholemeal, or even sourdough, if you were in some fancy hipster cafe and wanted to look cool, but I bet that deep down you’d prefer a bit of decent white sliced. 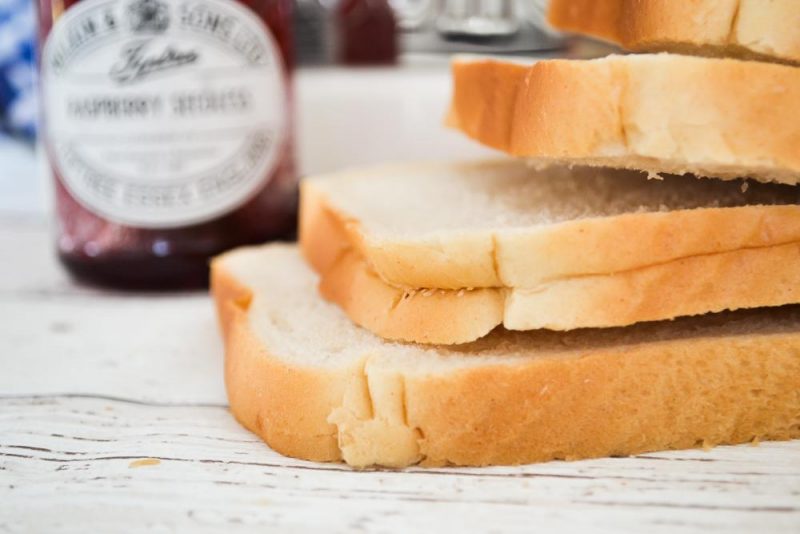 That’s bread for PROPER toast right there. Toast that my Gran would have been proud of. It’s the perfect thickness for toast – you need it thick enough that it can get toasty on the outside but still be nice and squishy on the inside. It’s been made to a special new recipe, with a new blend of flours, to make it extra toasty. 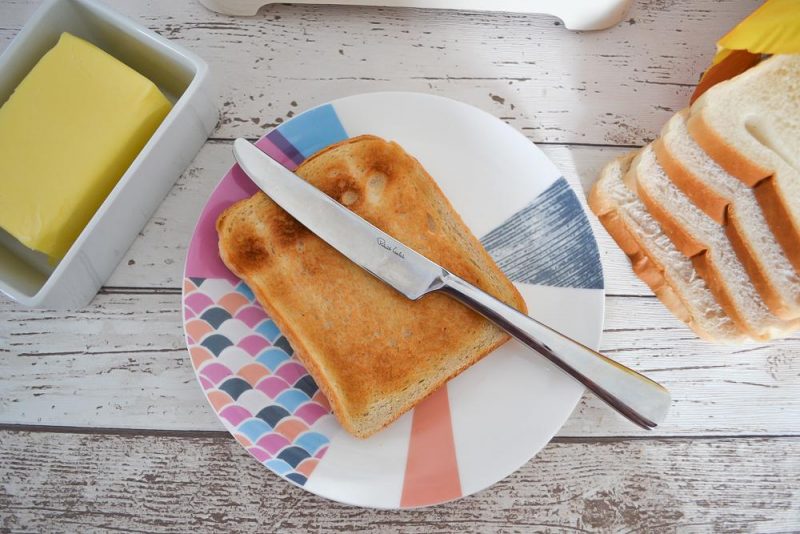 My new favourite thing to put in the toaster is these toasties from Kingsmill. So far I’ve only tried the mixed berry version, and they are really good. Just pop them in the toaster and eat them as they are, no need to even put butter on them. Eat them with your fingers, tearing them into soft, doughy pieces, like a lovely warm cake. The fruit adds just the right amount of sweetness. Yum.

I’ve heard a rumour that there’s also a honey oat and red berry flavour, and cinnamon and raisin version, which I am definitely going to get because it sounds immense. I love cinnamon. 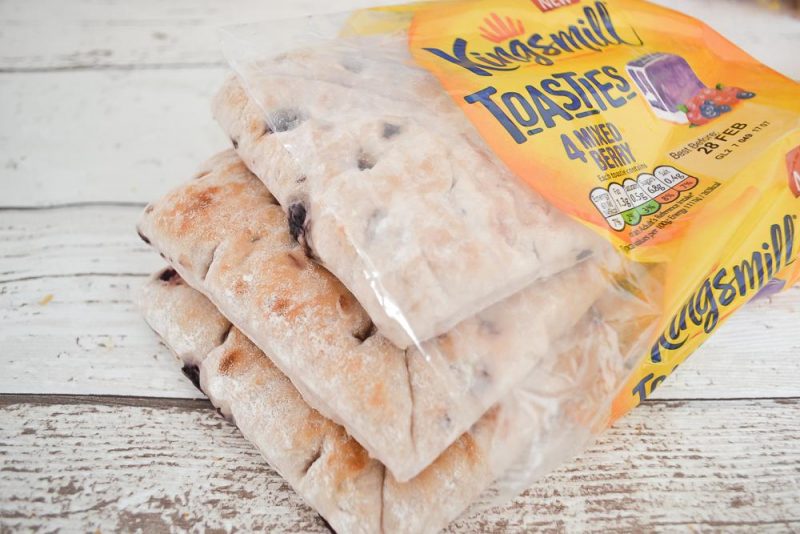 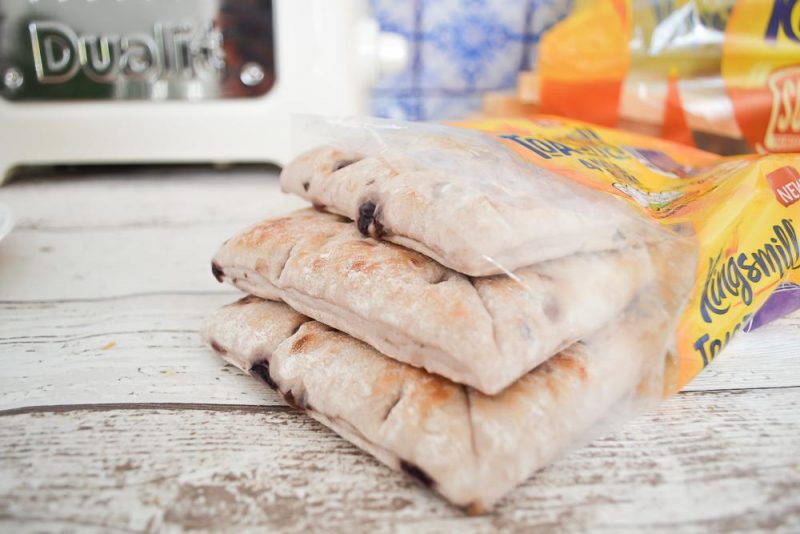 When it comes to the issue of toast toppings, there isn’t really anything I don’t like, as long as it’s real butter, OBVIOUSLY.

Jam of course is the classic, and I’m very partial to a bit of raspberry.

Without toast I think there would be a big hole in my life (and tummy).

What are your thoughts on toast? Do you have any top toast tips? What’s your favourite toast topping? 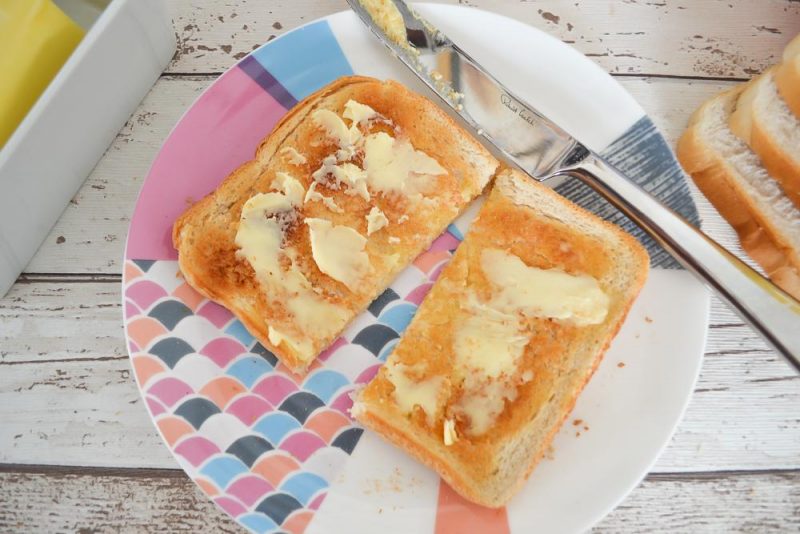 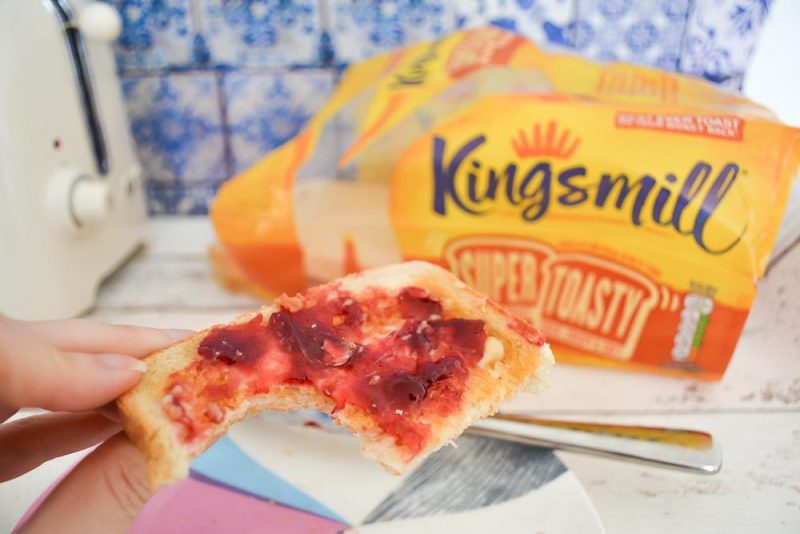 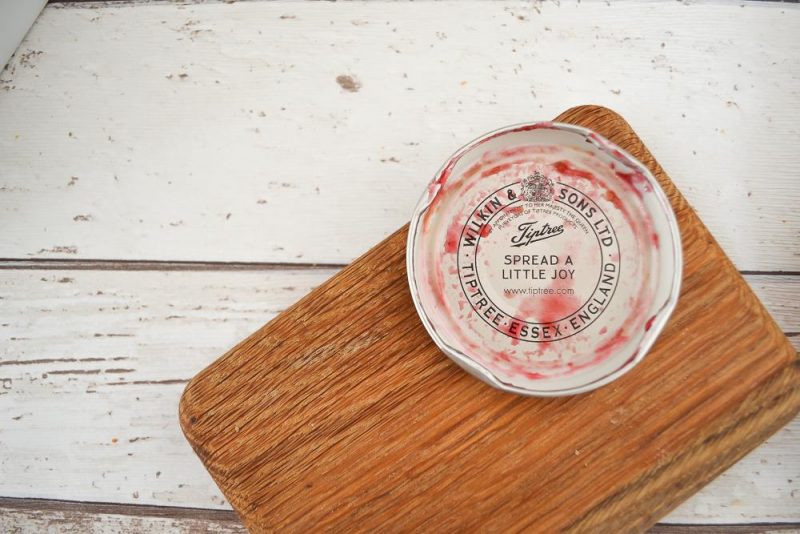