This is post was created in partnership with Monopoly and Hasbro.

It’s all kicking off online at the moment.

I’m not talking Trump or Brexit, this is a properly serious issue – Monopoly pieces. Monopoly has announced that it’s updating its pieces and the world has gone into turmoil. What’s your favourite Monopoly piece? What do you want to save? How do you feel about the idea of a hashtag replacing the Scottie dog??

WE CAN MAKE THIS OKAY. 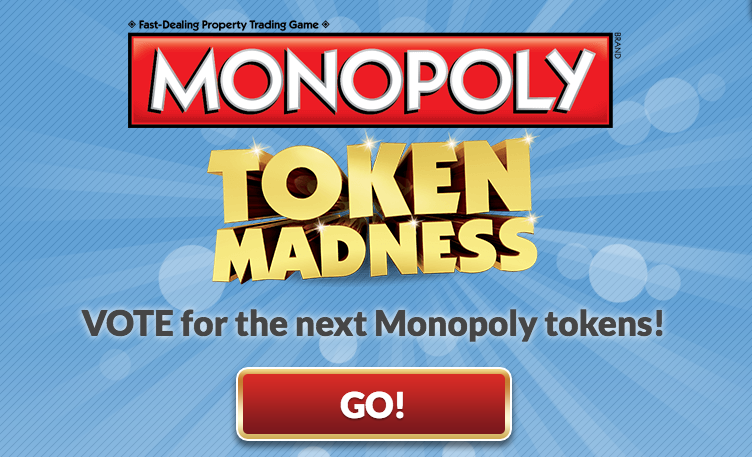 When I was little, we used to spend quite a bit of time with my Gran and Grandad – my mum’s parents. Whenever we were there, I had one thing in mind – I wanted to get my Grandad on his own so we could play games. My mum and my Gran normally wanted to go out somewhere for a drive or to look at the shops and I would wait, twitching, while they decided what they were going to do.

My very favourite times were when they said things like ‘we might be out for quite a long time though, are you sure that you and Grandad will be alright on your own?’

We had the cupboard full of games in the spare bedroom and a kitchen well stocked with tins of beans and sausages, we’d have been okay for months.

Once everyone had gone, or sometimes before if I was excited and wanted to drop the hint that I’d like everyone out of the house as soon as possible, I’d go up to the spare bedroom cupboard to choose my games.

My Grandad was a man of endless patience and he would pretty much play anything I wanted for as long as I wanted. The only game that gave him a little bit of a twitch was a horse racing game called Totopoly. I don’t know if you’ve ever played it, but my Grandad’s 1960s version had metal horses that each stood on a very narrow base. They were an absolute nightmare to keep upright and we’d not go a game without one of us accidentally nudging the table, knocking all of the horses onto their sides.

Our two favourite games were cards and Monopoly. My Grandad had big, smooth, dry hands, and I can hear him now, rubbing his hands together, getting ready to slowly, neatly, shuffle and deal a hand of rummy.

Monopoly I loved because it just felt so epic. I play it now, as a grown up, and it lasts a normal length of time, but when I was little it seemed to last for hours. It was probably partly because of how carefully and deliberately my Grandad did everything – there was no rushing in our games of Monopoly. 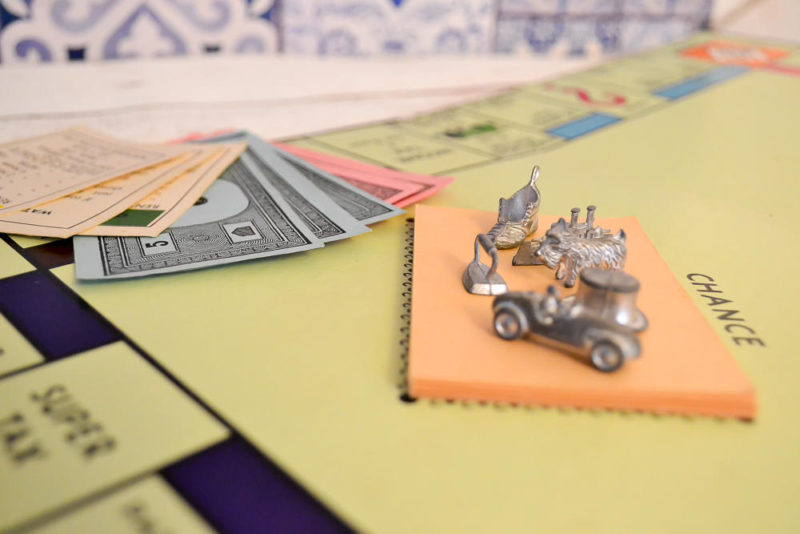 Most games we played by the rules but in Monopoly we had a special rule, just for us, where we agreed to deal ourselves out extra money once we’d bought all the properties. This used to give us both a bit of a boost and probably accounts for the length of the games too.

One of the crucial elements of Monopoly of course is the pieces. My Grandad was always the car. He called it ‘the motorcar’, and would drive it carefully from street to street. I was always to boot. I liked the way you could sort of tip tap it around the board by holding onto the little tag at the back. It had a nice rhythm to it, like I could skip my way over hotels and onto tax rebate squares whenever I wanted. 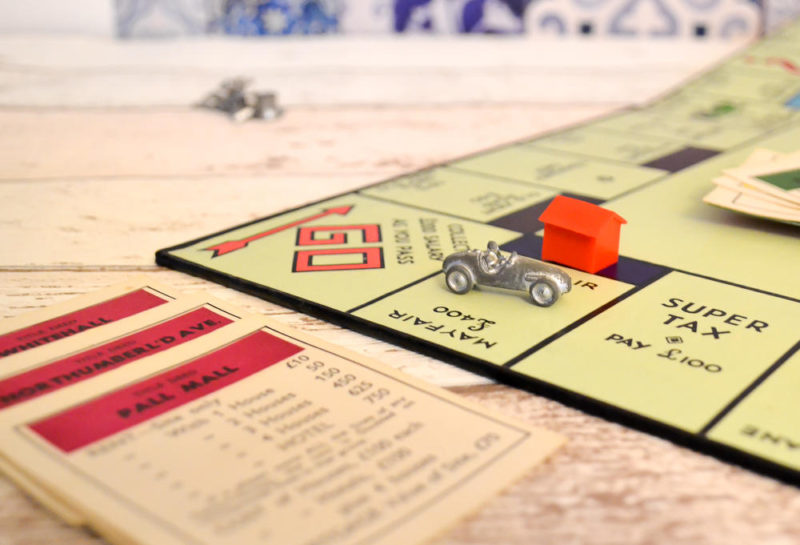 I couldn’t bear the thought of Monopoly without the boot, so I just had to go and vote.

Monopoly really has gone mad. As well as the option to save your existing favourites, there are all kinds of crazy new ideas, including emojis?! 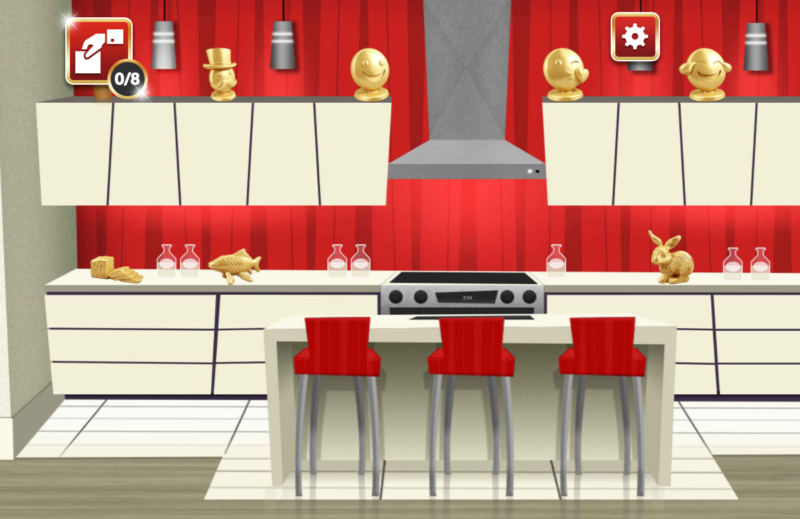 Belle and I had a look at the options together. I had to save the motorcar and the boot obviously, in case my Grandad ever wants a game. I mean sure, he died nearly ten years ago, but you never know.

Then, because we’re not afraid to embrace some change, we picked a selection of new pieces that we thought were cute.

I picked a penguin because I thought Bee would like to be the penguin if she ever played with us, and we chose the dinosaur for my nephew Finn. The trumpet is for fiancé because he works in music, and the pocket watch I liked because it felt Monopoly-ish. (I can’t explain it better than that – it just felt right.) Our other two choices were sliced bread and a bunny slipper. Just because.

If you want to save your favourite Monopoly piece or help to choose some new ones, then go and have a look now and cast your vote.

Please, please choose to save the boot and the motorcar. I will be your best friend forever, I promise. 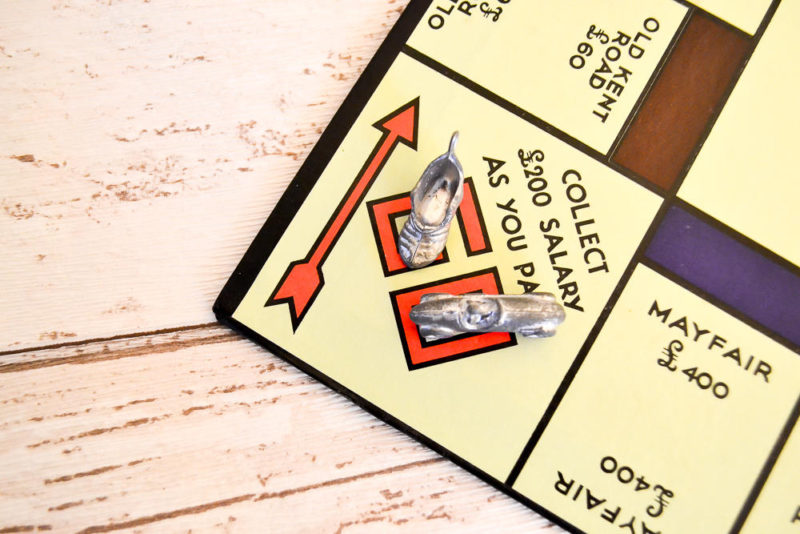