One of Belle’s favourite teddies is a rather strange looking creature named Frogmal.

I made Frogmal myself as a Christmas present after a visit to Camp Bestival one summer about six or so years ago. There was a vintage caravan there, selling these home made stuffed toys that were deliberately a bit quirky and wonky looking. They had parcel tags tied around their necks with unusual names on them. I’m sure you can picture the scene.

‘I want one of those for Christmas!’ said a small at the time Belle.

‘Pah!’ said me, also probably a little smaller, waist wise, ‘I could make you one of those!’

I remember Belle looking sceptical. She doesn’t forget though, bless her, so for the next six months I had weekly reminders about the toy I had promised her. Christmas got closer, and the toy remained unmade, until I was forced, probably on around December 23rd, to scrabble around for bit of fabric and a needle. I found an old dress of Bee’s and got stitching. I didn’t have a sewing machine and it took bloody ages.

The end result wasn’t exactly the artisan craft we’d seen at the festival, but Belle seemed to like it. 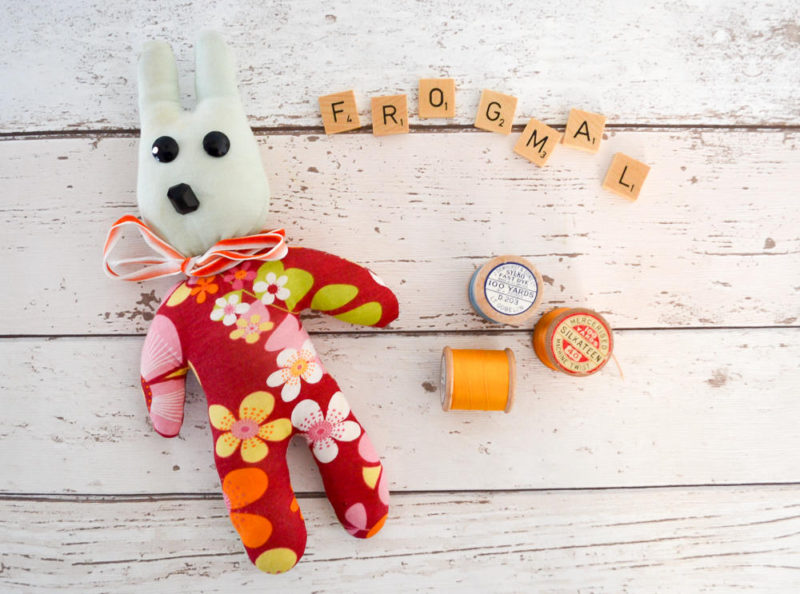 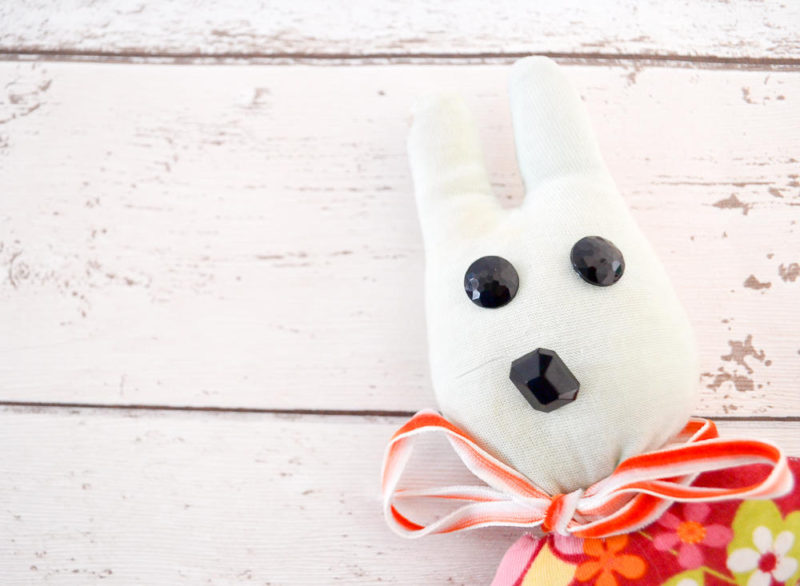 My point is that it’s actually really hard to make a toy when all you have to go off is a vague memory of something you saw in a wicker basket on a caravan floor six months previously. I imagine it would be even harder to have to make a toy based on the drawing of a five year old child, like this one: 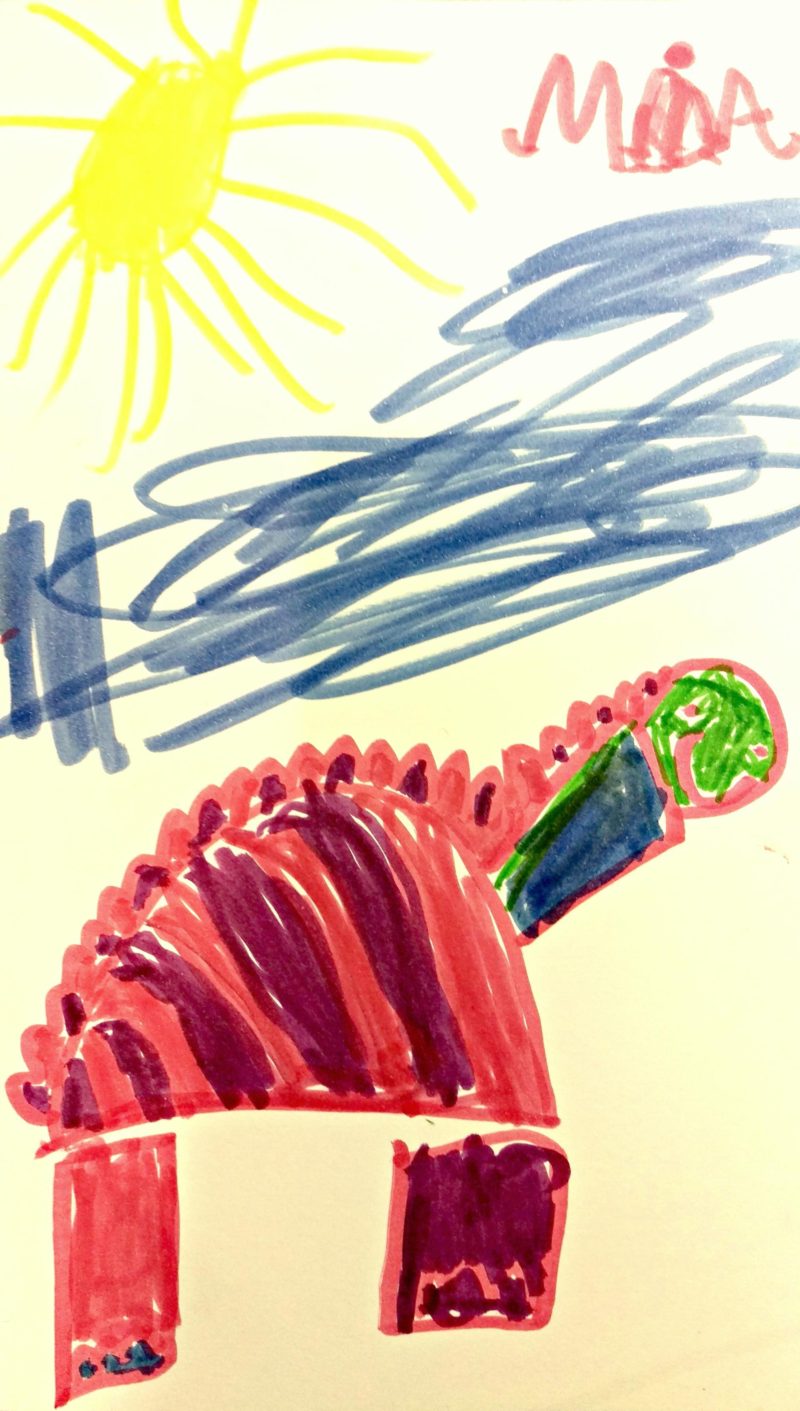 That’s exactly what Petplan did for me and my niece Mia though, and they did a much better job of it than I did of Frogmal. (Although I’m guessing their technology and equipment was probably a little more sophisticated too.) Petplan are passionate about pets, and so asked Mia to draw her dream pet, which they could then turn into reality.

Petplan has been around since 1976 and their mission is to keep the nation’s pets healthy and their owners happy by offering the very best pet insurance policies. Petplan also works with more animal rehoming charities than any other pet insurance provider – more than 1,200 charities throughout the UK – and in 1994 they formed the Petplan Charitable Trust, which has so far raised more than £7million towards a better, healthier world for animals. I’m not sure that Mia’s pet would be covered under Petplan dog insurance, but they do have a lot of options available, so you never know.

Here is Mia’s pet in all its glory. Isn’t it amazing? 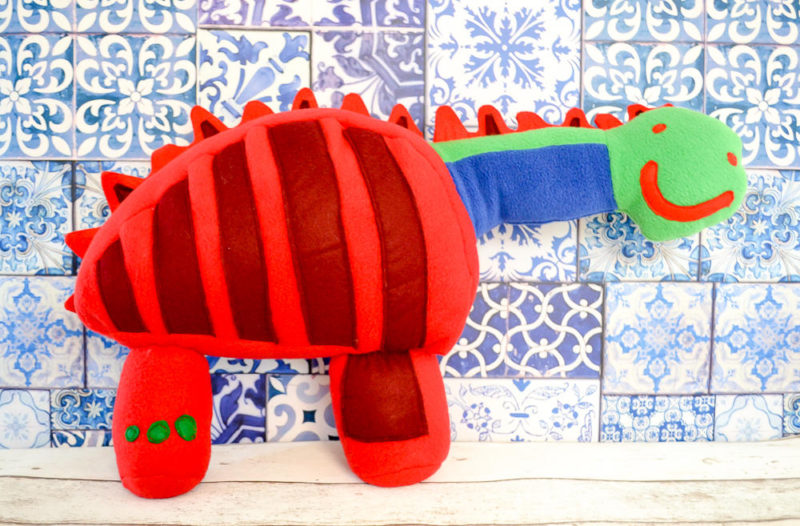 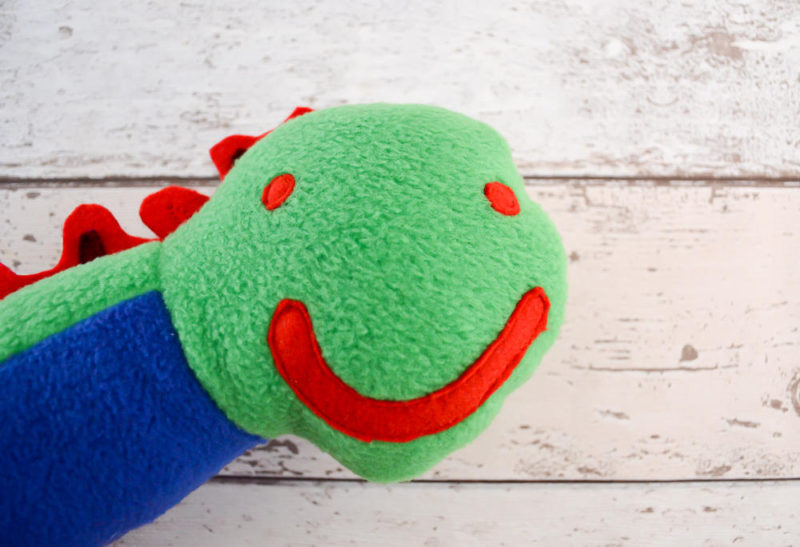 This post has been possible thanks to Petplan, but all thoughts are my own.