It’s the last day of term for us.

How can July 15th be the last day of term?! To say I’m freaking out would be a bit of an understatement. Belle is refusing to go to any kind of camp or club, so I’m stuck with working full time and somehow trying to stop her from spending ten hours a day on Snapchat.

It’s weird, because you’d think that with her turning 14 this summer, childcare would be easier, and of course in some ways it is, but then at the same time it almost feels like she needs more supervision, partly because she’s the only child at home, and partly because of the technology thing. If I had a couple of them, say 7 and 5, they could amuse themselves for an hour or so building a den or punching each other, or something wholesome like that, but Belle isn’t me, she’s not going to turn around on the first day of the holidays and say ‘you know what Mummy? I think I might do a project about badgers today.’

(I did once do a project about badgers. Things like that were more fun before the Internet, when you had to trace pictures from books and what not.)

I had an interesting chat with fiancé a few days ago. He’s properly into the whole parenting thing now, and I think he’d had a bit of a moment. ‘So parenting,’ he said, ‘it seems to me that it’s 95% guilt?’

I feel like the summer holidays should be a chance to relax and recharge the batteries, but at the same time I’m just not sure how to balance all of the things.

I can tell that I’m stressed, (although it’s really subtle obvs), as this was meant to be a post about my desk. I was going to go with the whole ‘clearing out your drawer on the last day of term’ angle, and then roll smoothly into showing you my new desk tray from Red Candy. Well that didn’t really work did it? Instead you’ve got this spewing of holiday anxiety and parenting guilt. Sexy times.

Okay, I’m going to focus and show you the tray anyway, as otherwise I’ll publish this and have to have a little cry because I won’t have done the one thing I set out to achieve. 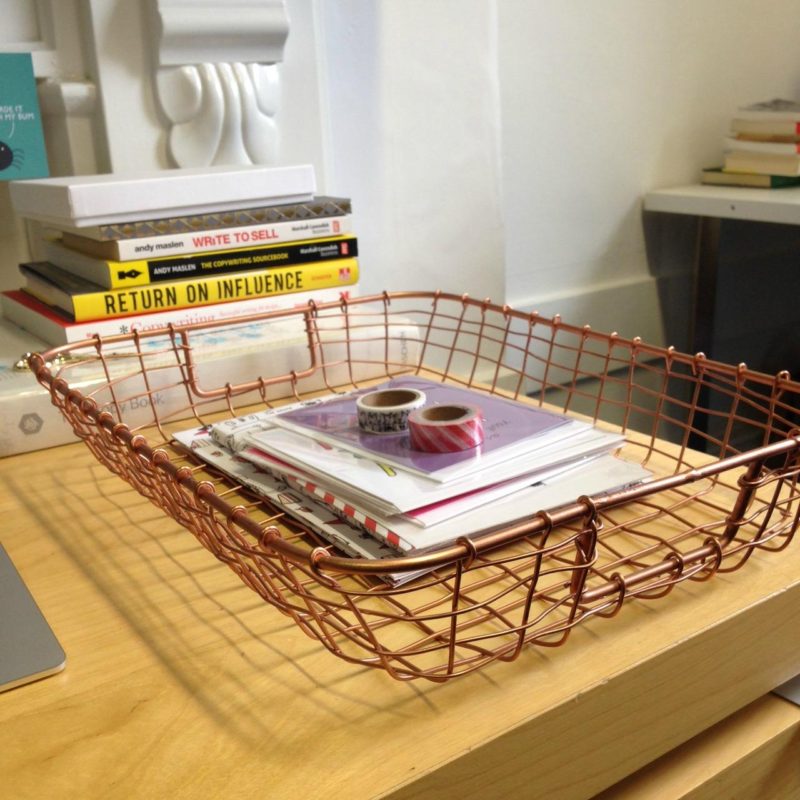 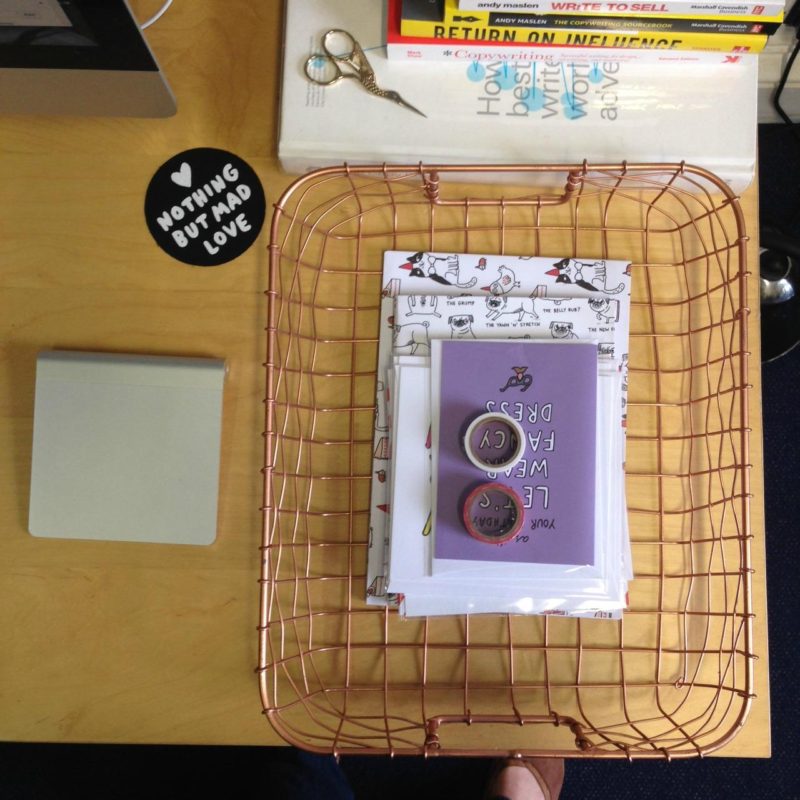 I have the matching letter rack too, so once I clear away all the dirty tea mugs, empty Starbucks cups and random bits of blutac, napkins and old walnuts, my desk will be the envy of everyone from miles around. Possibly.

Oh, and I put up this little sign, just as a reminder. It felt pretty apt for this post.

Is anyone else having summer holiday anxiety? 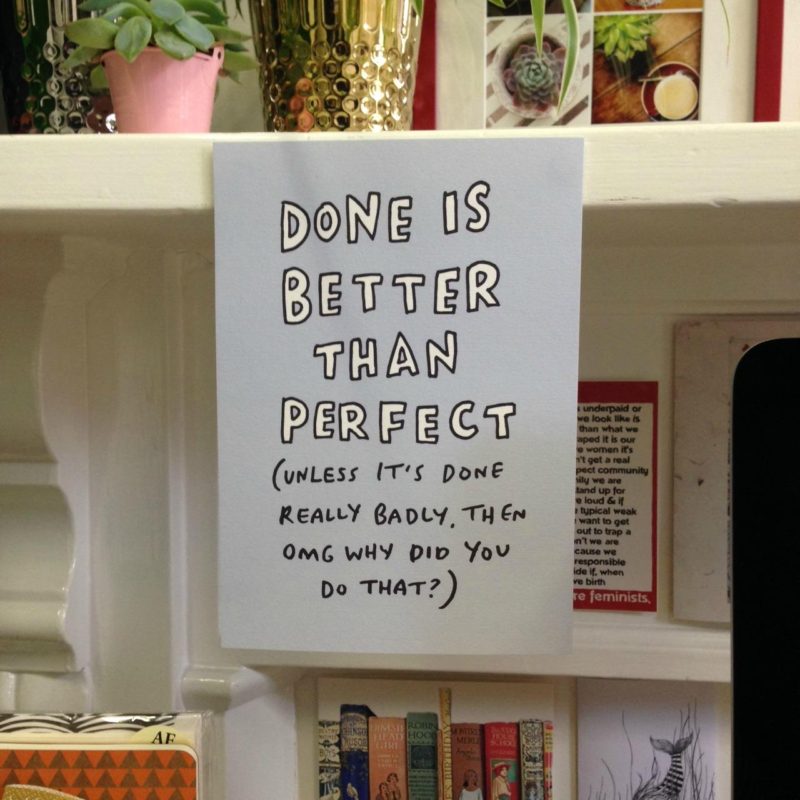 Red Candy sent me the letter tray for the purposes of this review. I’m sure they will be thrilled with the result. Seriously though, I do love the tray, I’m just freaking out.