We’ve been to Spain a few times, but I have to confess that my Spanish holidays have never been particularly adventurous and we haven’t really searched for cool things to do with children in Spain. We’ve always gone with a friend of ours and her son, and stayed in her family’s villa. Every day has followed a similar routine:

The kids keep themselves busy in the pool and it’s basically the most relaxing, stress-free holiday ever. It’s definitely made me consider the ‘retiring to Spain dream.’ (Check out Bromley Estates is that’s your jam.)

If you like your Spanish holidays to be a little less horizontal, however, I’ve teamed up with First Choice and done some research to pick out a few really cool looking things to do with children in Spain.

Take a Gaudi trail of Barcelona

Kids will love Gaudi’s weird, colourful architectural style, and there is certainly plenty of it in Barcelona. I’ve actually been to the Parc Güell and Casa Batlló (I think), but here’s a list of 10 must-see Gaudi buildings in Barcelona, should you need a little extra inspiration. If you’re less keen on walking, you could go via the hop on hop off Barcelona open top bus tour. I’m an absolute sucker for these as you get to learn a lot about a place in a very short time. It was on my list of 40 things before 40 in fact to do 10 of them in different cities and Barcelona was one of my ten! 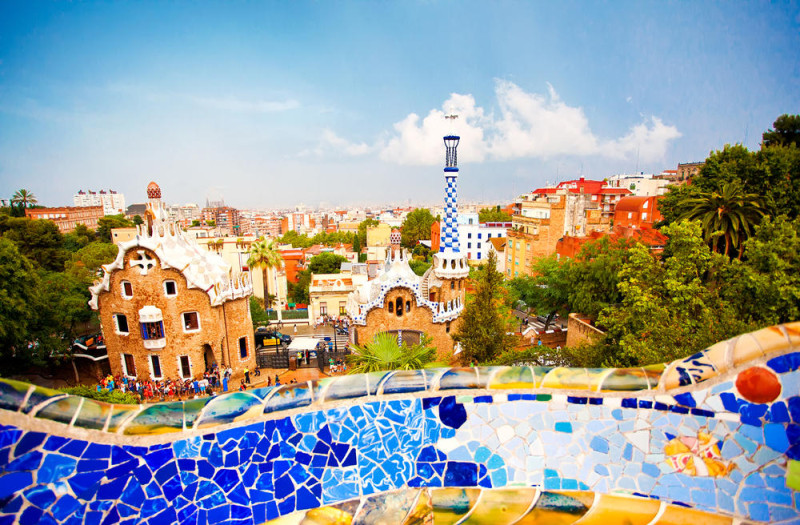 Fancy going from 0 to 135kmph in 3 seconds? No, I can’t say I do either really, but I’ve heard that young people like that sort of thing, so if your kids are rollercoaster fiends, head to PortAventura for a ride on the Furius Baco, allegedly the fastest rollercoast in Europe. Hold on to your hats.

When I think of Spain, I always think of Flamenco, (although I’ve said it in my head a few times now and it’s turned into flamingo dancing, which, although amazing sounding, isn’t readily available in Spain). Seville is the home of Flamenco, although I’m sure you could find yourself a show pretty much anywhere. 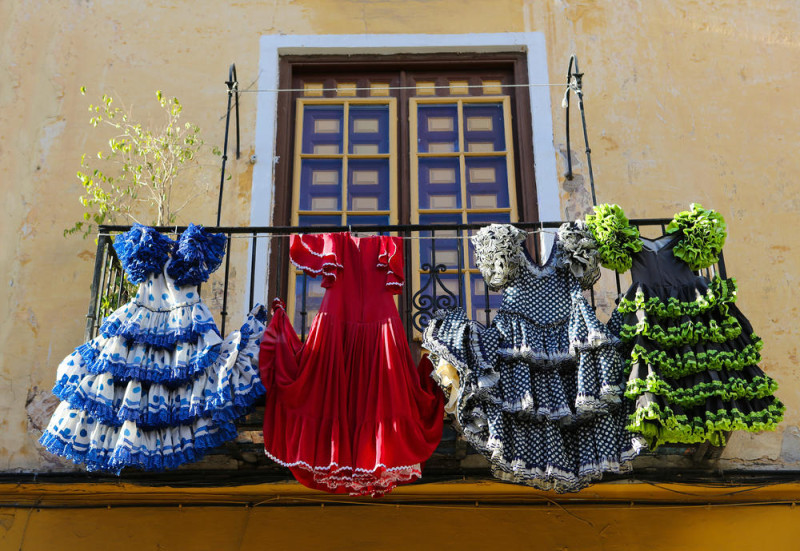 Have a Pirate Adventure

According to their website, Shane Richie says “this show is beyond your expectations”, and if that’s not reason enough, I don’t know what is. Fun for all the family, plus a pirate feast to fill your tummies, this ranks high on this list of cool things to do with children in Spain.

Okay, so this isn’t strictly speaking a family activity, but come on, after you’ve done everything else on the list you’re going to need a little something to perk you up right?

Do you have any recommendations for cool things to do with children in Spain? 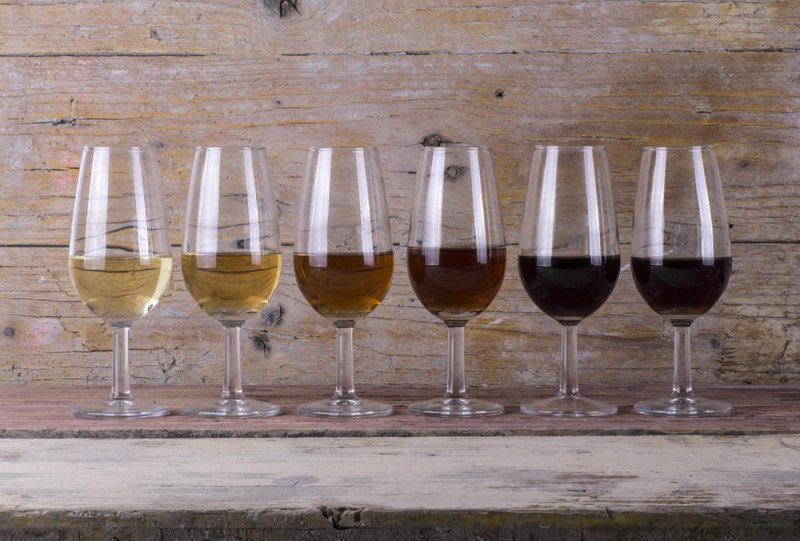