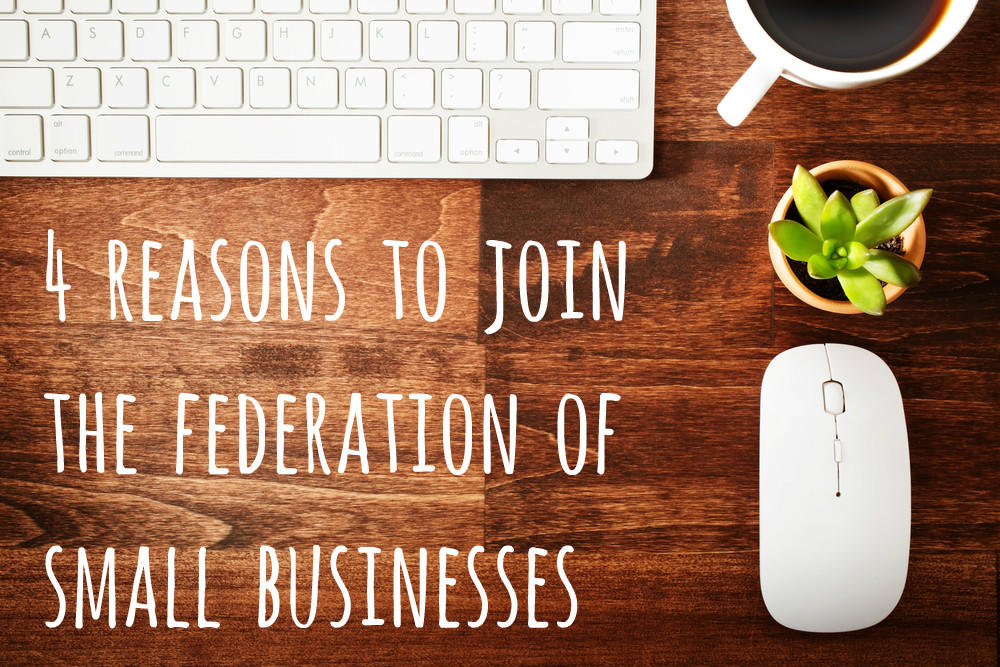 I’ve never been much of a planner work wise.

I couldn’t really tell you exactly why the idea lacks appeal so; you could probably argue that it’s a confidence issue, and a fear of failure, but as much as anything I think it’s laziness. That mixed with a lack of a particular ambition in any direction, plus an appreciation that my industry changes so quickly that who really knows where I might be in five years. If you had said to me when I became self-employed in 2009 that I would end up making a living from blogging then I certainly wouldn’t have believed you.

Plus, when I did a career test at school it said I should be an insurance underwriter. No one wants to make a life plan based on that do they?

I’m 38 this year though, and you can’t go on just drifting about, wondering what’s going to happen next week, checking your emails every five minutes in case someone sends something exciting. It’s time to make things happen. Time to get professional. Like a real grown up.

To help spur me on, I have joined the Federation of Small Businesses.

I’ve never been a member before, but as a sole trader I have to face up to the fact that there’s an awful lot of stuff I am not an expert in. I don’t have an HR department, or a legal team, or a finance boffin to help me with my accounts. It’s just me, a laptop, a cup of tea and a biscuit. Joining FSB makes total sense, as it gives me access to all kinds of cool services – it’s basically like becoming part of a large organisation, without the pain of having to turn up to work on time. FSB offers membership packages from £130 a year and you can see from this shot of their website that the benefits are very comprehensive:

I’ve picked out four that appeal to me – benefits that I think would be really useful for anyone in my position.

FSB offer a business banking package with The Co-operative Bank that has no monthly service charge and no fees for everyday banking services. I have a business bank account at the moment and it costs me at least £5 a month. That might not seem a lot, but it soon adds up, so I’m definitely going to look into switching. Even if you don’t turn over a lot of money, having a separate business account can be really useful – it makes it much easier to keep track of income and expenditure and to get a real picture of how your business is performing month on month.

I’m a big believer in the power of networking for small businesses, and actually co-host a monthly group in Taunton. I like to attend other groups too though – you never know who you’re going to meet or how you might be able to be useful to each other. The best way to approach networking is with an open mind and the mindset that you’re looking for opportunities to help other people.

When you join FSB it automatically entitles you to a free business finance and personal finance health check. It doesn’t mean you have to then buy any financial products or start putting half your income into a pension or anything, it just helps you to get a handle on exactly where you are financially, where you want to be, and what you’d have to do to get from A to B.

One of the things I find really tricky about being self-employed is sickness – when you don’t have a salary, getting signed off work for a couple of weeks because you’re stressed doesn’t have quite the same benefits. You can’t exactly relax watching This Morning knowing that you’re losing money with every minute. It can also be pretty lonely without work chums to chat to.

FSB Care is an ace service, which offers you a personal nurse advisor, for as long as you need one, to offer practical information and emotional support with any sort of health issue, including depression, stress and bereavement. It’s totally free to members and there are no exclusions for pre-existing conditions.

So there you go, those are a few of my favourite FSB benefits. Do have a look at the FSB website if you think it could be something that would benefit you.

What issues do you feel you need support with as a small business owner? 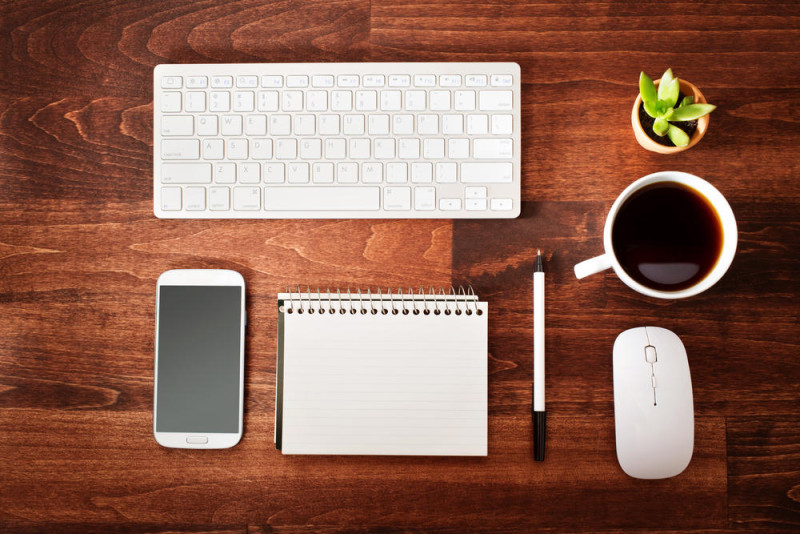 Image – Melpomene/shutterstock. Post in partnership with the Federation of Small Businesses.