I did two things yesterday.

I mean, dur, obviously I did more than two actual things – I got up and showered and got dressed and everything like that. What I meant was that I did two things – two activities that stood out, stuff I don’t do in a regular day.

Thing one – I went out in the evening to the 10Radio studios in Wiveliscombe, where I’m a community radio volunteer, and delivered a Twitter workshop to about 20 other volunteers. I had slides and everything.

Thing two – I went to the launderette for a service wash.

(I know right? I’m living the absolute dream. If you have ever felt like jacking in your well-paid, full-time job and embracing the life of a freelancer, this is going to be that moment – the tipping point you look back on for years to come, when you decided that yes, it was the life for you.)

Standing up in front of a room full of people and talking about Twitter for 40 minutes was easy peasy. I was looking forward to it if anything. It’s something I’ve done quite a bit of, I know my stuff, and I love being the centre of attention. Ace.

I’ve been to a launderette before of course, I’m not completely out of touch with the real world. I go quite often to dry clothes as we don’t have a garden or many radiators and I get sick of my house being full of stuff draped everywhere. But I’ve never had a service wash before. I didn’t know how it worked. What if I made a fool of myself? What if I asked for something ridiculous and ended up looking stupid? 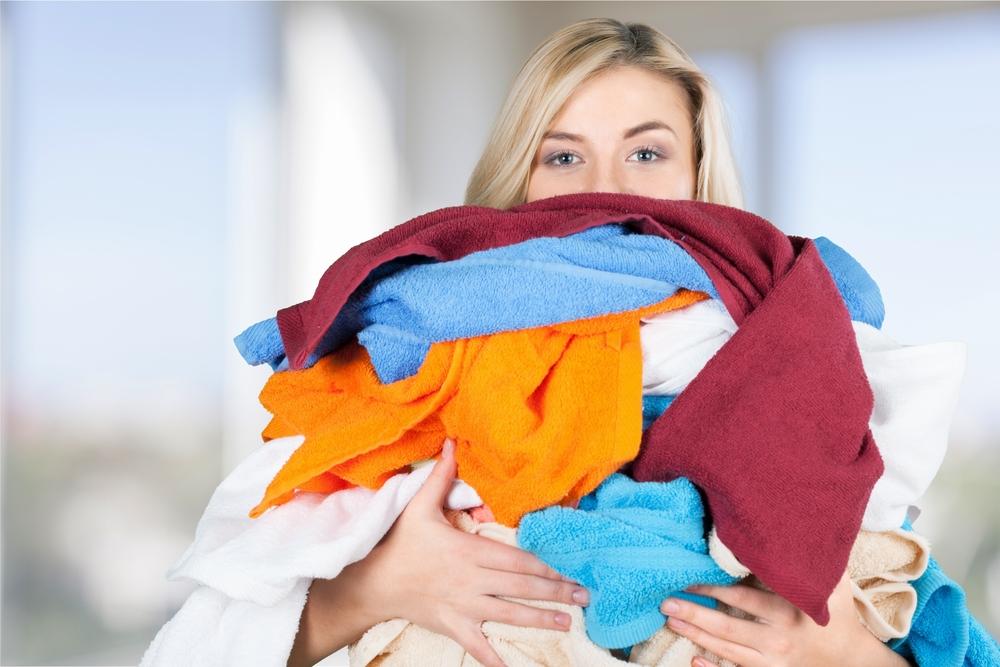 “I’d like a service wash,” I said, standing awkwardly with my big bag of dirty pants. (Surely I was going to cause massive offence? It can’t be a thing to expect a stranger to handle your dirty washing?)

“How does it work? Do I just give this to you?”

“Sure,” said the nice woman in the launderette. “What would you like doing?”

“What would you advise?” I asked, like a complete moron, as though I was purchasing some sort of expert laundry consultancy service.

“You tell me what you want doing,” she said, looking slightly confused, “and I will do it.”

And so I did, and she did, and two hours later I picked up two bags of clean, dry, folded washing. It was brilliant!

The point I’m trying to make is that everything, even seemingly ridiculous things like going to the launderette, can feel a bit scary the first time you do them. The way to get over it is to do it anyway. You’re hardly ever more nervous about doing something the second time you do it are you?

So if there is anything you really want to do, but you’re feeling too nervous, just do it anyway. Do it scared.

Do it once, do it again, do it a third time, and before you know it you’ll not be able to understand why you were ever scared in the first place.