I’ve only ever been to Edinburgh once, and I feel bad about it. I have some American friends, and when they are in the UK, a day trip for them is to Paris or Berlin – how can I have lived in the UK all this time and only ever made it as far as Scotland once?

It’s extra shameful as it’s so easy to get to – we’re less than an hour from Bristol airport and you can fly right into the city in only about 90 minutes. Accommodation doesn’t have to be pricey either; Edinburgh’s Holiday Inn for example offers great value, especially for families, and is handily placed between the airport and city centre – ideal for your Edinburgh mini-break.

I will have to go again at some point within the next few years, as ‘tell a joke at the Edinburgh festival’ is on my list of 40 things to do before I’m 40, but in the meantime, here’s a teaser of some of the fun things that are going down in Edinburgh this July:

I love magic! Who doesn’t?? I mean I know of course that is isn’t actual magic, that it’s just a person who has spent hours at home obsessively shuffling cards in front of a mirror, but there is a moment with a good magician, where you really don’t know how a trick is done and it feels like magic, and that feeling really is magical. Edinburgh International Magic Festival is on from 26th June to 4th July, so get a wriggle on. 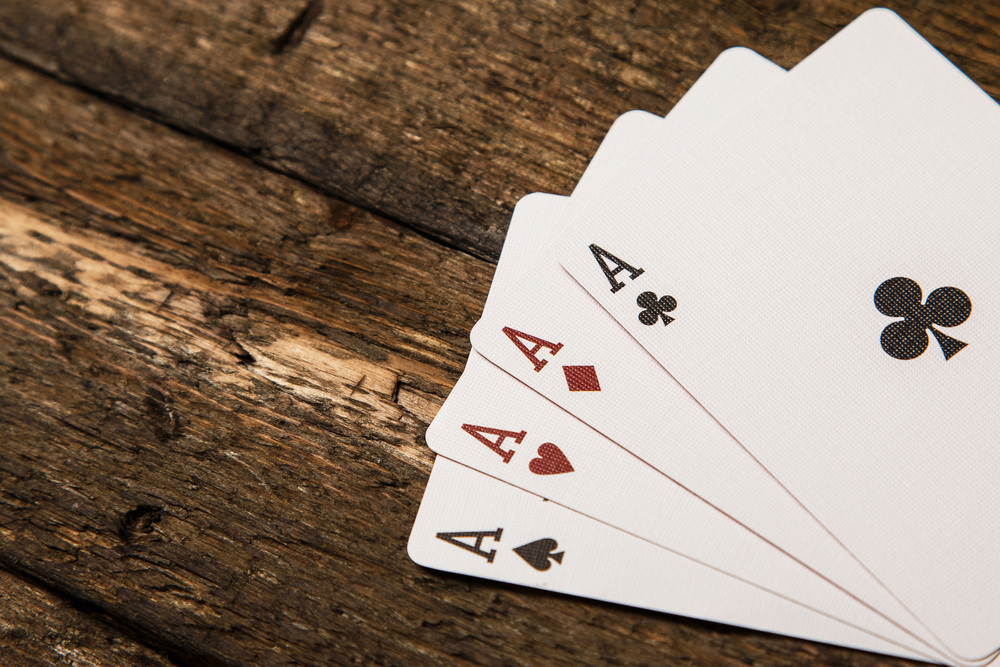 The Edinburgh Jazz and Blues festival runs from the 17th to the 26th of July and is actually the longest running jazz festival in the UK – a top jazz fact there for you. With over 150 gigs and 1000 artists, there is bound to be something that tickles your fancy, whether it’s a large concert or intimate recital.

If you’re an ale drinker and like nothing more than sampling award-winning ales in the cosy corner of a pub, then you’re going to be a happy bunny between 9th and 12th of July, as the Scottish Real Ale Festival comes to Edinburgh. The list of ales on offer is quite staggering – I’d challenge you to try them all but to be quite honest, I think that might cause an early death. 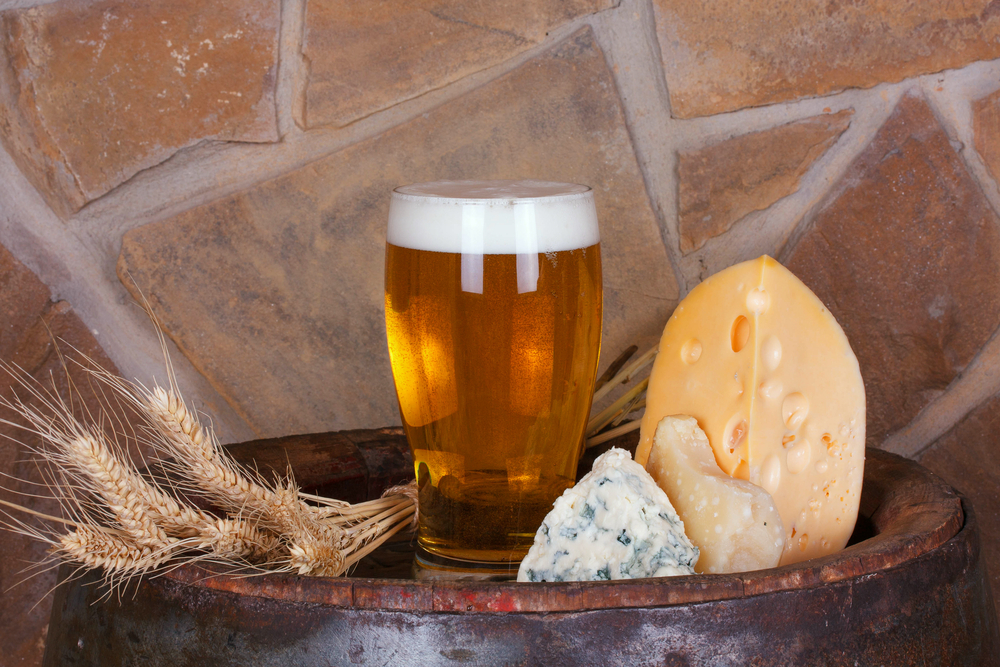 If you’re more into pleats than pale ales, then you may be more at home at Edinburgh’s International Fashion Festival, which is taking place between 23rd and 26th of July. There are all manner of shows, talks and exhibitions taking place at a range of glamorous venues across the city, so get your best frock on and go and find out about all the latest fashiony trends.

Have you been to Edinburgh? What are your must sees?