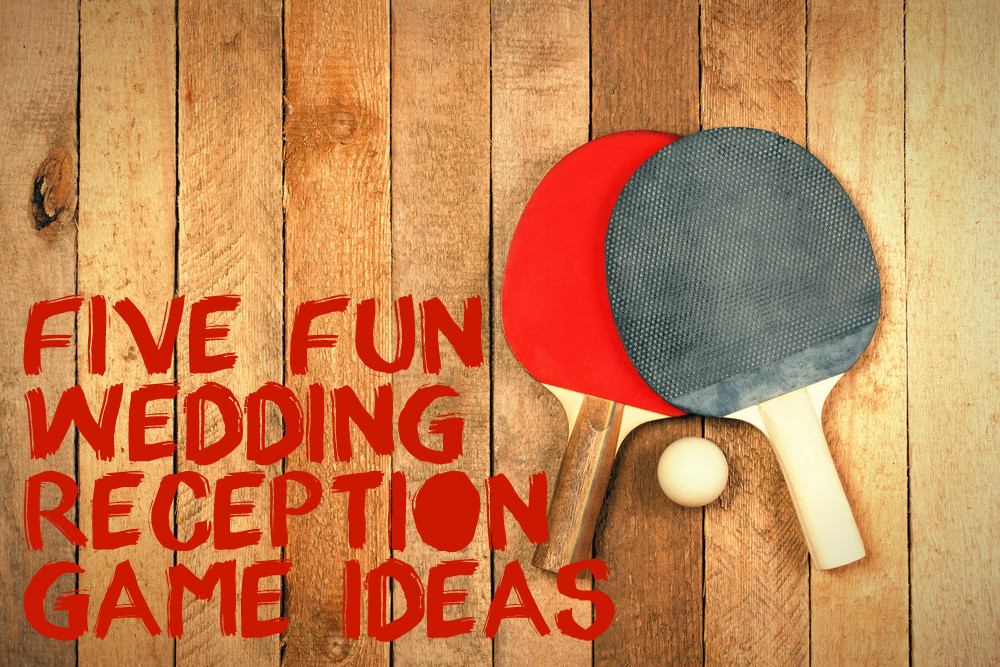 I’ve been thinking this week about wedding reception games. I have no idea if it’s a thing or not to play games at a wedding, but I do love anything with a competitive element. At my 30th birthday party I created table games based on Guinness world records; on one table I had some bubble gum, to see if people could blow the world’s biggest bubble, on another I had spoons, for face balancing, (obvs), and on another I had Ferrero Rocher.

The world record for the number of Ferrero Rocher eaten in a minute currently stands at nine, but this was set in 2012, after my 30th birthday; before that it was something that sounded ridiculously easy, like five. The main fun of course was putting together the challenges; a big thank you here to my boss at the time for letting me use the work laminator. 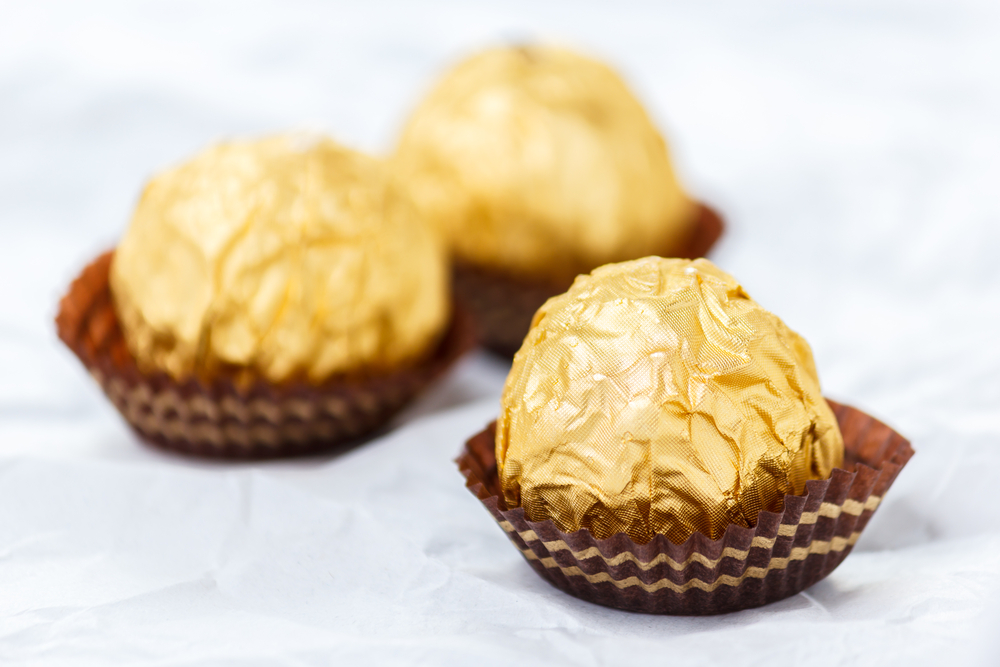 I can’t do this again obviously – I’m not going to be the person who makes their guests balance spoons on their faces on two separate public occasions – but I did wonder if there was something else we could do that would be just as fun, if not less humiliating for the individuals involved.

I had a google of ‘wedding games’ and the top results all seemed to be computer games where girls were encouraged to dress up Barbie-esque characters in wedding dresses, which wasn’t exactly what I had in mind. I found a picture of a bride and groom playing table tennis, but again, not really my thing. I imagine it’s hard enough to just stand comfortably in a wedding dress, I don’t want to complicate things by adding the need for a decent back hand.

I definitely like the idea of a wedding quiz. We actually went to a quiz a few weeks ago and it turns out that fiancé and me make the perfect team – I hit the buzzer violently, regardless of whether or not I know the answer, just because I want to be first, and then he answers the questions. Perfect! I thought it might be quite fun to do a quiz about us, pitting the tables against each other, and perhaps asking guests to submit questions in advance.

A variation on this wedding reception quiz idea would be to focus purely on the bride and groom and set up a Mr and Mrs style quiz, where we start married life by finding out how little we actually know about each other. For this game you sit back to back, and swap one shoe, so that you each have one of each. The guests then ask questions, like ‘who first said ‘I love you’?’ and ‘who’s the better cook?’ and you each hold up a shoe in response. Hilarity ensues.

No, not the bridesmaids, I’m talking bingo. Some of the wedding reception game articles I read recommended the awkward ice breaker type bingo, that always makes me think of being at a conference – the sort where you have facts about all of the guests and you have to mingle to find people to tick of your sheet. I’m not sure that this isn’t a bit much for a wedding, particularly before the free wine with dinner has kicked in. I prefer the idea of wedding speech bingo, where each table has a card of clichés to listen out for during the speeches.

You could download your own template, or create your own. The latter might be more fun as you could customise the cards, knowing who was giving the speeches and the kind of things they’d be likely to say.

When I was eight years old, I won a dance competition at a birthday party. I was dancing to Uptown Girl and my dance consisted entirely of moving one foot in front of the other and tapping the floor, then repeating on the other side. I suspect I won the prize as a result of sheer stamina – most of other kids had got bored and wandered off to do far cooler things, but I stuck it out, feet going from side to side, for the whole song.

I feel sure I could repeat this glory at my own wedding. I mean, people would have to let me win wouldn’t they?

No. I think I have made my stance on this clear.

What embarrassing wedding games did you make your guests endure?