Two events have occurred in the last week that have made me wonder about a sideline business writing people’s online dating profiles for them. I’m sure there would be a market for it – no one I know (apart from me!) has enjoyed writing a dating profile for themselves.

Firstly, I had lunch with a woman I met recently at a networking event. She showed me her current profile and I offered some tips. Essentially I told her, (hopefully in a nice way), that her profile was a bit dull and basically said the same as everyone else’s.

Let’s get real here, who doesn’t like socialising with friends, Sunday lunch in a nice pub and curling up on the sofa with a film and a bottle of red wine? If you’ve ever spent any time on online dating sites you’ll know that about 97% of people say these exact same things. I suggested instead that she try to think a little deeper and be a bit more specific – what books had she read and why did she enjoy them? What music is she listening to and how does it make her feel? Essentially you have to tell people what makes you tick as these are the details that people connect with. Yes, you risk putting some people off, but by keeping in generic you miss the chance to really appeal to anybody.

Later in the evening I had a message from her:

“Jo Middleton you are a genius. I have rewritten my profile and just uploaded it. Three new messages have come in in five minutes. I am laughing out loud. You are a star.”

Obviously that’s going on my testimonials page when I get the new business website set up. 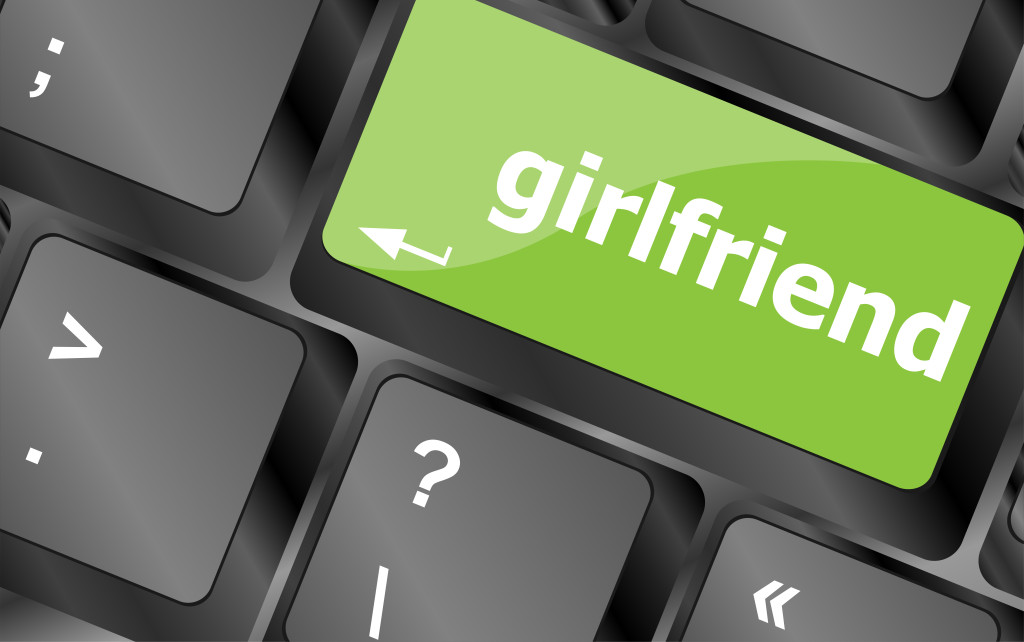 Then this morning I listened to a really interesting TED talk this morning about the mathematics of love. I’m a mathematician at heart and love the idea of there being a science behind something as magical and mysterious as love. I like it even more when the science backs up my instincts.

Apparently, people who are generally found to be attractive by everybody get fewer messages than those who some people might think of as a bit rank. It sounds odd, but when you think about it it makes sense; if you read someone’s profiles and they are classically gorgeous, have a great job, all their own hair and teeth and generally seem like they’d be likeable by everyone, then you’re not going to think you stand much of a chance are you? If however you see a bald guy for instance, or someone a little overweight, or with a big nose, or anything like that that you know might turn some people off, you feel more positive as you know you’ll have less competition. It doesn’t bother you – you’re attracted to them – you just feel like you might be less likely to be rejected. I suspect this applies to me as a single parent, with some men assuming others would be put off by this.

The moral behind the maths then is that you shouldn’t try to hide what you think of as your flaws or idiosyncrasies – the people who are going to like you will like you regardless and they will actually be more likely to contact you if you embrace the bits of yourself you feel are less then perfect. In my mind this backed up everything I was trying to say to my new friend – don’t be afraid of who you are and of getting down to the nitty gritty; sure it might put some people off, but overall it might make you more popular.

Think of yourself as a jar of Marmite – the haters just make the lovers more likely to reach down and take you off the shelf.