Right then, hands up if you watched Louis Theroux last night.

I’m a big fan. He has a wonderful way about him where he manages to get people to say honest and shocking things at the same time as making them feel like he might be on their side. It’s brilliant journalism and I watch with a mix of fascination and a slight envy at his skill.

I read a review this morning on The Guardian website that described Louis as ‘not looking out of place in a psychiatric hospital’. The author talks about a scene by a vending machine in which Louis could, apparently, be mistaken for another patient. “Seemingly put-out by the caffeine ban,” the author writes, “he paces in an agitated way. “I guess I’ll get water for now, is that what you’re getting?” he goes on, as if looking for some kind of reassurance or approval.” 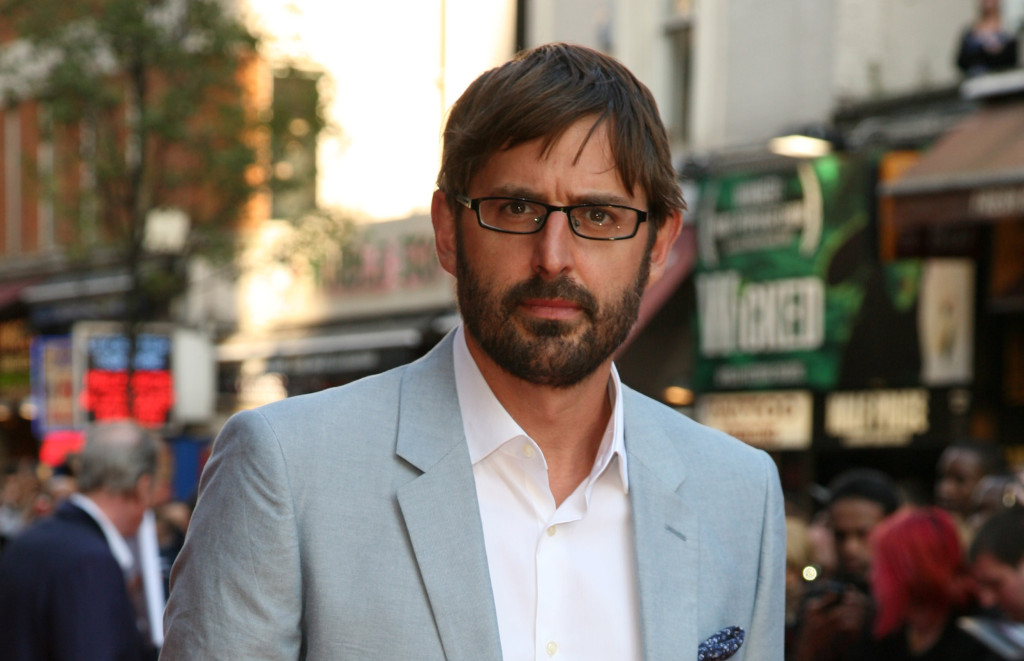 I feel like he is missing the point. Is this not exactly why Louis Theroux is such a brilliant writer and journalist? It’s because he is able to empathise with such a wide variety of people, to connect with them on a personal level, that they share their stories with him. It’s no accident that he appears to fit in so well – this is his talent. I would love to be interviewed by him; you get the feeling that you would learn a lot about yourself in the process.

The show itself was fascinating, the stories heartbreaking. I can’t even begin to contemplate the horror of believing your own parent was the source of your unhappiness, to the extent you felt compelled to kill them – the emotional distress is unimaginable. How do you come to terms with a crime like that? How difficult must it be to disconnect yourself from your illness and forgive yourself for something that horrific?

What do you make of Louis Theroux?