“I don’t think I have,” I say, in a way that he would call stubborn and I would call realistic, “you’re just saying that to be nice.”

He looks exasperated with me.

“You definitely have. You look amazing in that dress.”

I try to be quiet because although I’m not entirely convinced I do, I love to be told it and don’t want him to stop saying nice things.

Although I don’t actually own a pair of scales, it may well be true, as January was my ‘get super fit and slim and gorgeous‘ month, aided by the Garmin Vivofit from Halfords. Throughout the month Halfords were challenging people, with their #31fitterdays campaign, to increase their levels of activity with the help of a simple exercise plan. The Vivofit is an invaluable tool as part of any bid to get in shape as it helps you keep track of exactly how lazy you have been.

I really enjoyed being part of the challenge and it has definitely made me think about the way I use my body on a daily basis. Although something like tracking your steps feels very basic, it’s massive food for thought as it makes you realise just how easy it is to do almost nothing for big chunks of time. Take this morning for instance – I sat down at my desk two and a half hours ago and have literally not moved. I am a bad girl.

The good news is that with the Vivofit you realise that it’s also very easy to reverse this trend by just making the effort to move about more. I found myself doing simple things like walking up and down while I was on the phone – given that you average about 1,000 steps every ten minutes, you can easily chalk up a good amount of exercise without even realising it whilst on the phone to a friend. If you have to speak to BT at all, then you’ll probably get to 10,000 and still be on hold.

During the last week of the #31fitterdays challenge I was in New York for a screening of the new SpongeBob movie, (come back in a few weeks to see my interview with Antonio Banderas), and this was something of a double edged sword as far as making sure I stuck to my goals was concerned; an eight hour flight isn’t conducive to exercise, but it’s amazing how many steps you can rack up in an airport. I did take a walk to Times Square and covered several miles around Central Park, hitting the 13,000 steps mark, but as you can see below I probably more than undid that good work…

Now we’re into February, how are you getting on with your New Year goals? 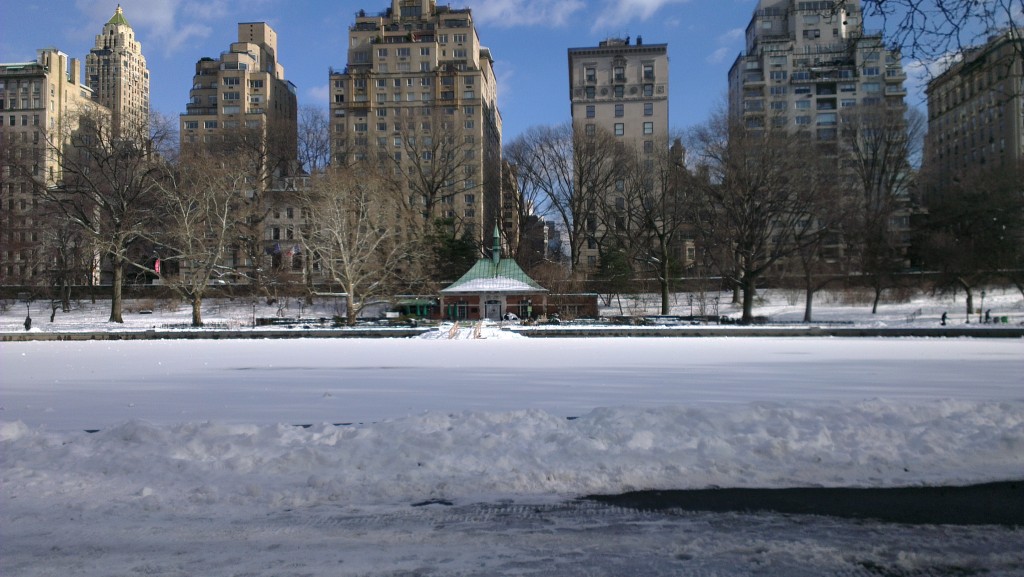 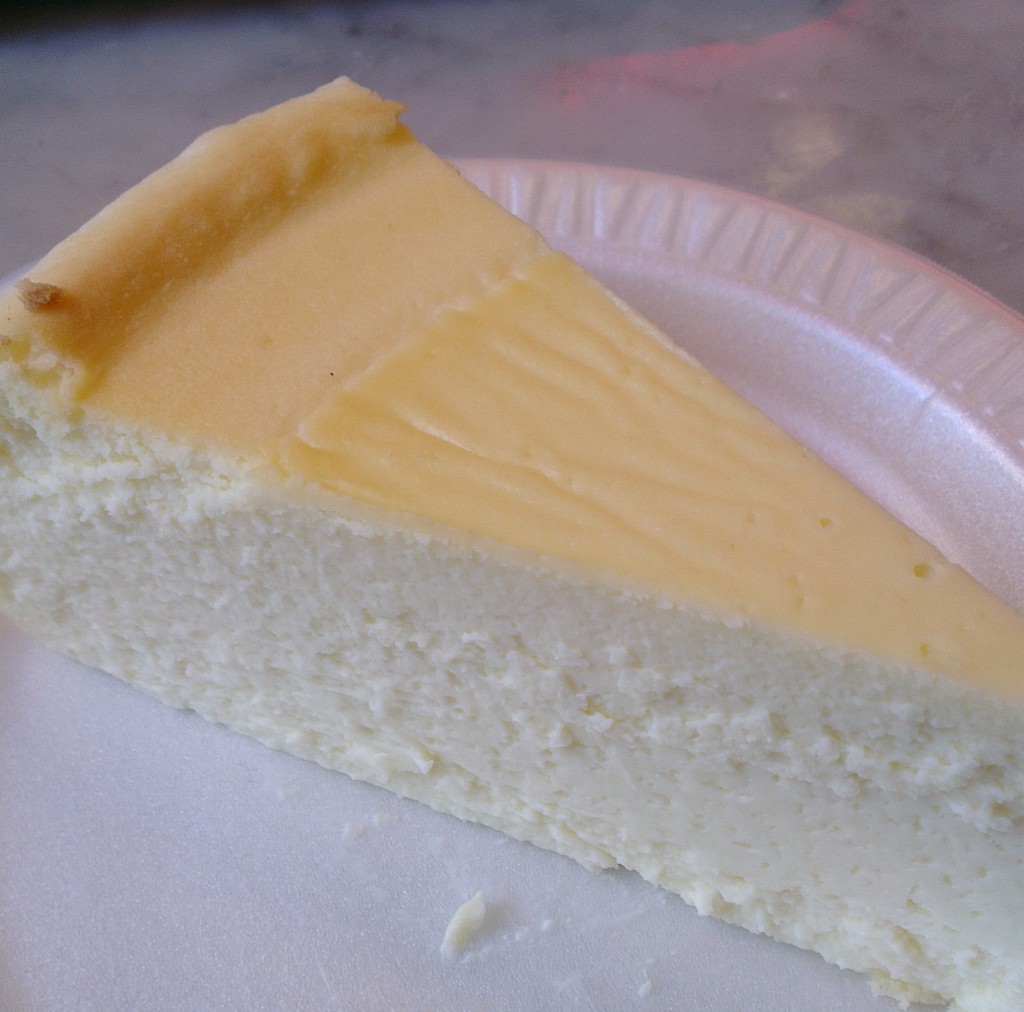 I was sent the Garmin Vivofit for the purposes of this challenge.