Have you tried Coca-Cola Life yet? 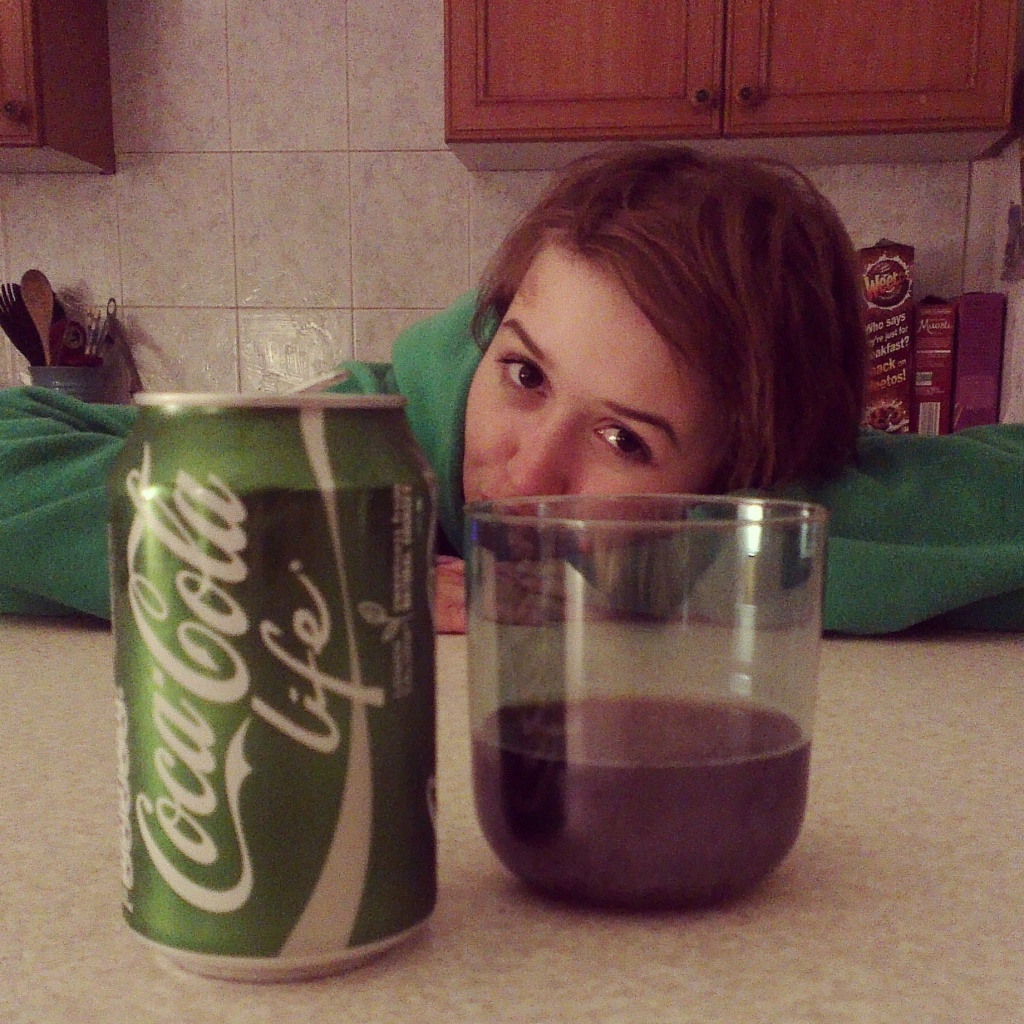 In fact I recently got the chance to learn all about Coca-Cola Life, as Coca-Cola were my sponsor for Blogfest. I met up with them for breakfast before the conference to find out more about stevia and the initiatives Coca-Cola currently have running to help people lead healthier and more active lifestyles.

So what is stevia?

Coca-Cola Life is a new version of original Coca-Cola where some of the sugar has been replaced by stevia, a natural sweetener. Coca-Cola Life is designed to have the same sort of flavour as what I think of as ‘full fat Coke’, so if you are a Diet Coke drinker (like me) then it might not appeal. If you like the red stuff though and just want to cut back on the sugar a bit, this could be the drink for you.

Here’s a little video that explains exactly what stevia is:

So what else are Coca-Cola up to?

Fizzy drinks get a lot of bad press generally. I make no secret of the fact though that I am a fizzy drink drinker – there are times when only a nice cold can of Diet Coke will do, or when you are so thirsty you just want to guzzle down half a litre of Fanta. The secret, as with most things in life, is to enjoy everything in moderation. So yes I drink Coke. I also eat sweets and have the occasional glass of wine. *cough* That’s OK. Just because I don’t life on mung beans and filtered water doesn’t mean I am a bad person.

Coca-Cola appreciate this and they are keen for people to maintain a healthy, balanced and active lifestyle. They have loads of tools available to help with this, like their Work It Out tool and Caffeine Calculator, which helps you work out how much caffeine you’ve had on any given day; very useful if you’re pregnant and want to watch your caffeine intake.

Did you know for instance  that there is less caffeine in a can of Diet Coke than in a bar of plain chocolate? 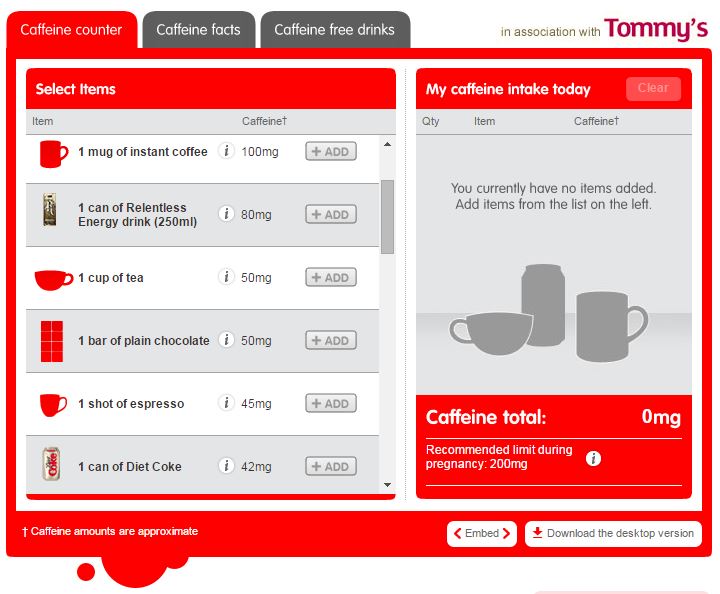 This a nationwide programme of fun, free, family activities in local parks. Coca-Cola will be expanding the Park Lives scheme to more towns and cities over the next couple of years, so look out for fun near you soon.

Are you a Coca-Cola drinker? I’d love to know what you think of the new Coca-Cola Life.