I’ve been looking forward to The Apprentice for weeks now, if not months. It’s one of the only programmes, apart from the Great British Bake Off obviously, that I actually watch live. 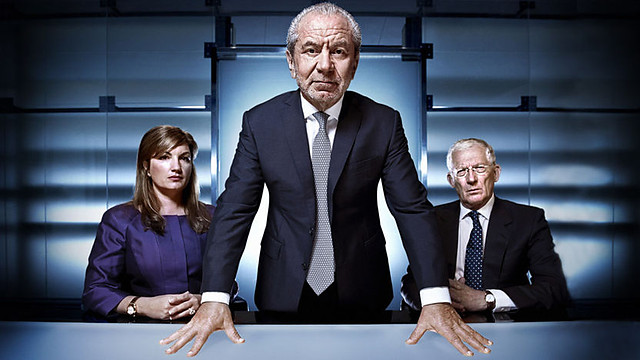 I don’t know what it is about The Apprentice, but it’s compulsive viewing for me. As much as I love watching it though, I could never actually be an Apprentice contestant. Having just watched the first episode, I came up with 11 reasons why not.

Are you a fan of The Apprentice? Would you ever apply to be a contestant?