I love the cinema, and not just because I like watching films.

There is something very exciting about it, something that makes it feel like a secret treat, perhaps because of the sitting in the dark aspect. If I’m having a quiet week, I sometimes go to the cinema by myself at lunchtime with a selection of snacks from Marks & Spencer. Often I am the only person in the whole place and I escape for two whole hours, all other thoughts banished from my brain by the surround sound. 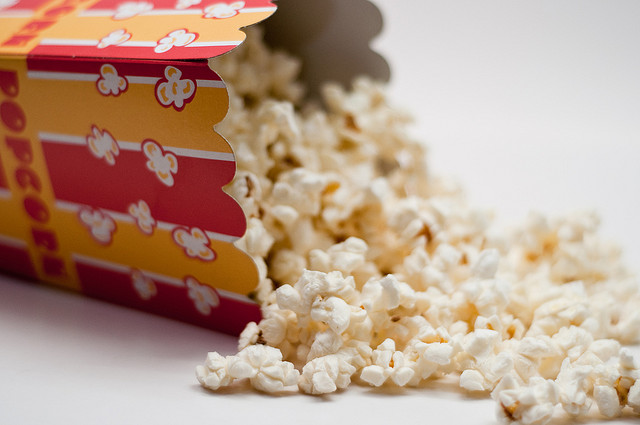 In fact in the past I have seriously considered moving house just to be near a Cineworld so that I could get one of their unlimited cards. True story. I would use the crap out of one of those things.

I also really like taking Bee and Belle to the cinema and over the years the cinema has played a key role in supporting my personal parenting style.

These are just a few of the reasons I like taking my children to the cinema:

Do you enjoy taking your children to the cinema?