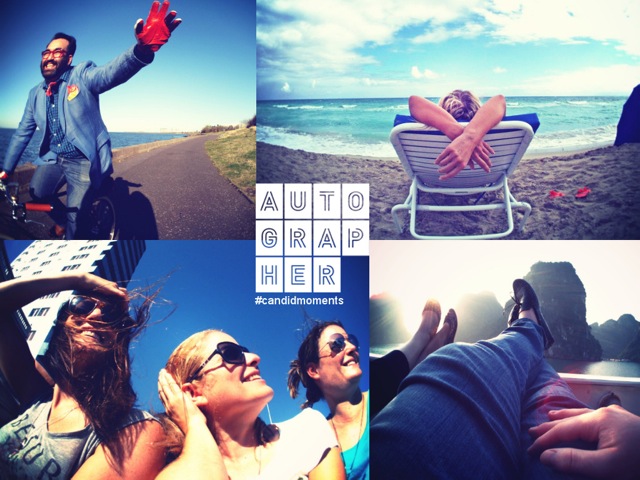 “Every two minutes, we take more pictures than the whole of humanity in the 1800s.”

That’s a statistic from an article written in 2012, and the number of photos we take is ever increasing, so lord only knows where we are now. It’s so easy though isn’t it? It’s practically compulsory nowadays to whip your phone out and take a picture at every possible occasion. Try going out for dinner with bloggers – no one eats for at least five minutes after the food arrives.

Today I wanted to share with you a competition from Autographer that makes taking pictures even easier, if that were possible. Autographer, the world’s first wearable camera – is now not only wearable, but mountable too; a versatile camera that automatically captures your life in a series of natural and spontaneous, wide-angle images.

To celebrate the launch of their new Mount Adapter, Autographer are looking for the perfect #candidmoments photograph, submitted by you. There will be four winners chosen, with each lucky winner receiving an Autographer wearable camera (worth £299), a Mount Adapter (worth £30) and a tripod or mount of their choice, from Autographer’s recommended partners. 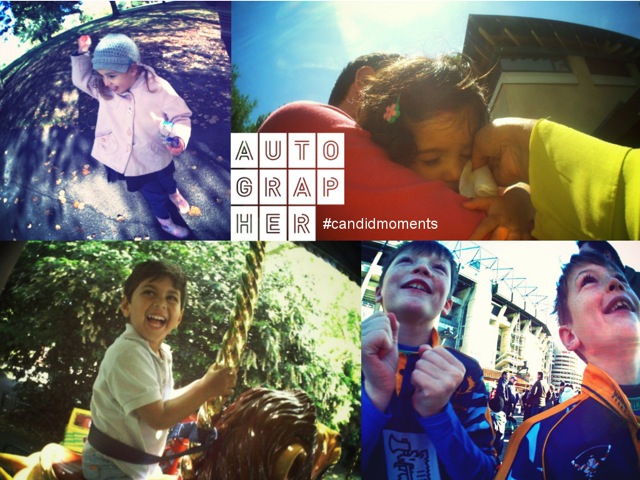 Autographer are looking for images that reflect the same spontaneous, candid, naturalness that Autographer so easily captures. The perfect #candidmoments.

You don’t need to head out and specially take a photo – you may already have the perfect one on your laptop or phone ready and waiting to enter.  The photo you enter can be taken on any device, camera phone, point and shoot or SLR, so long as it captures candid, spontaneous, natural emotion.

I had a look through some of my pictures and found a few that I might enter: 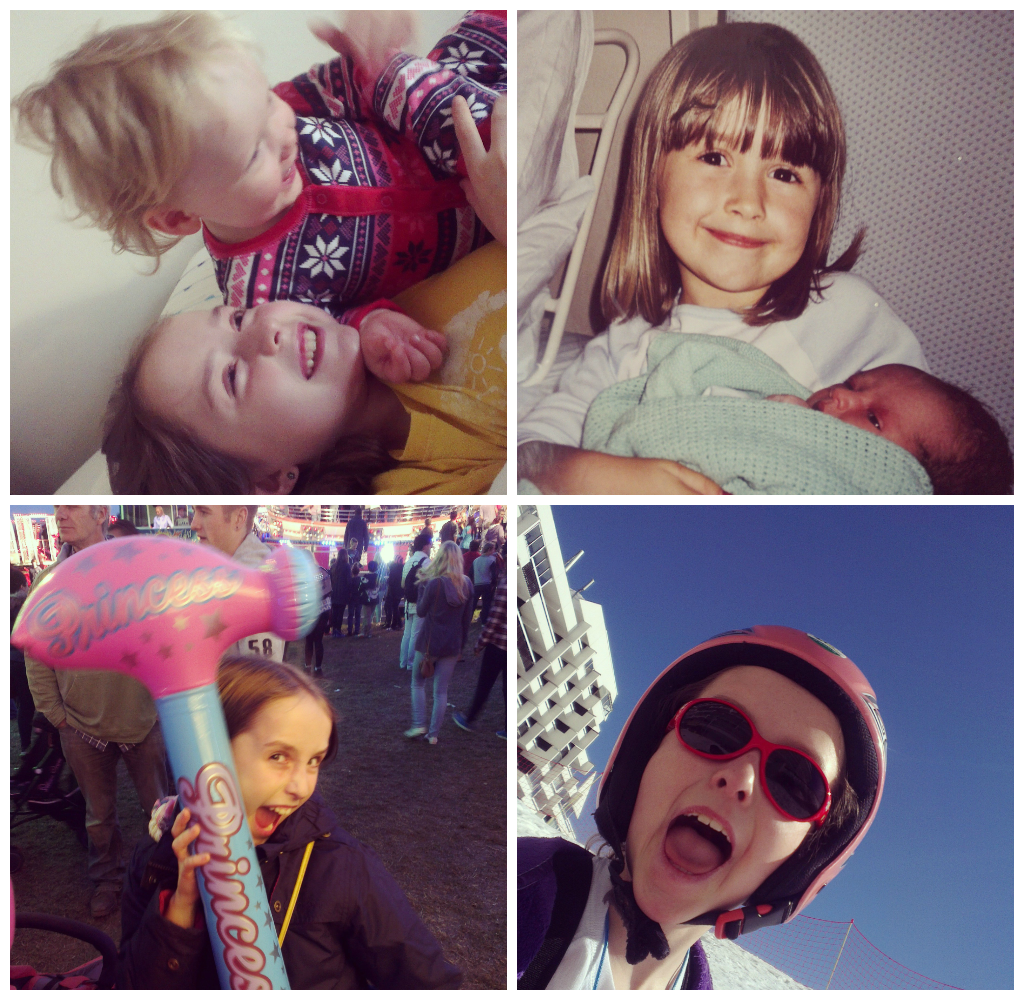 Fancy taking a look at other people’s entries? Autograph will be uploading their favourite entries to their Pinterest board ‘Candid Moments’ throughout the competition.

You can enter as many times as you wish, and across both Instagram and Twitter if you fancy!

When will the winners be announced?

A panel of judges working at Autographer will decide on the winners and the final 4 will be announced on social media on Thursday 31st July. Remember, it must be a photograph you’ve taken and that you have permission to use.