With just seven more sleeps to go, (boo hiss to anyone who thinks counting in sleeps is lame), the last week has been mainly about mince pies and sellotape dispensers. Seriously, if you haven’t yet got one of those tape dispensers that you wear on your hand, what are you doing?! Get one. It will change your life.

Unfortunately I haven’t been sent a hamper of free tape dispensers to review, as useful as that would be, but Duracell did send me some of their super dooper extra long life batteries. It’s a bit hard to say whether or not they are actually super dooper extra long life as I don’t have a troop of mechanical bunnies to test them with, but them did prove very handy when I got out all my tacky Christmas decorations and found the batteries were all flat. 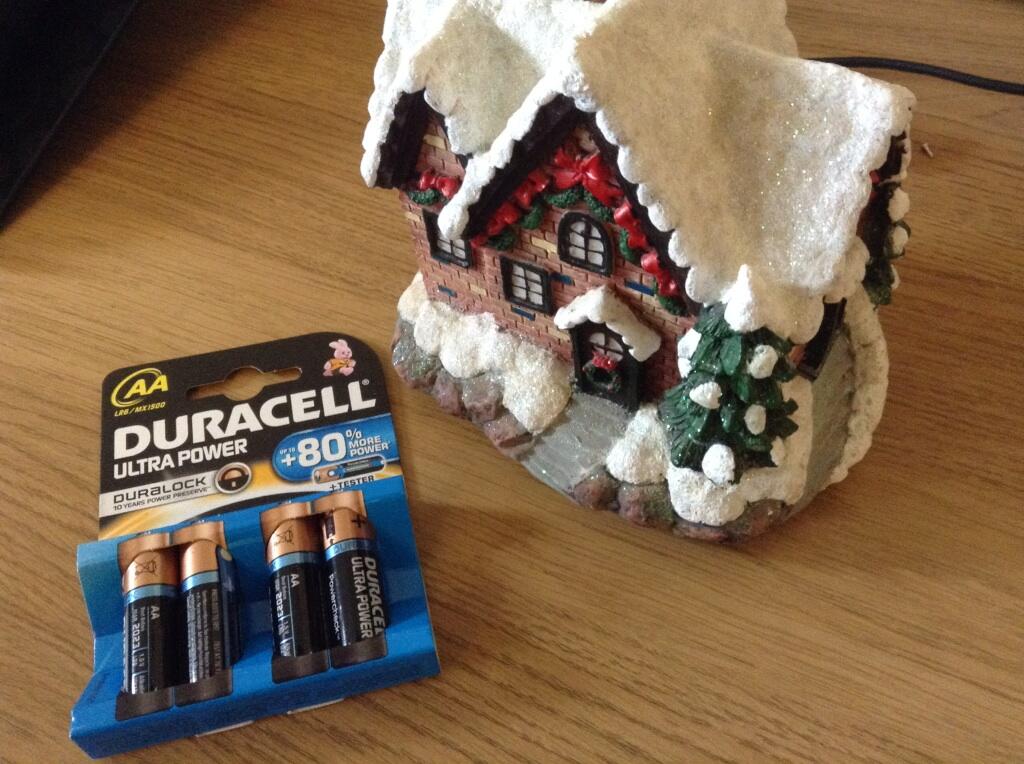 To add further to the festiveness of things, on Saturday we went to see The Little Mermaid at Bristol Old Vic. It has had a few mixed reviews, The Telegraph calling it “an over-ambitious production of the Hans Christian Andersen fairy tale [that] fails to cohere”, so I was prepared for anything, but actually it was excellent.

I was a little distracted to be honest by the whole ‘having to be carried around the stage as though swimming’ thing that the Little Mermaid had going on, as it didn’t feel like it quite flowed as well as it could have, but the Prince and the Sea Witch were both fantastic, with a very charismatic stage presence. My favourite bit was the look on Belle’s face when one of the mermaids came into the audience and stood right next to her, singing.

I don’t want to spoilt the ending for you, as it didn’t turn out as I expected it to, but let’s just say it’s original Hans Christian Anderson but with a twist. It’s on until the 18th of January and definitely worth a watch. 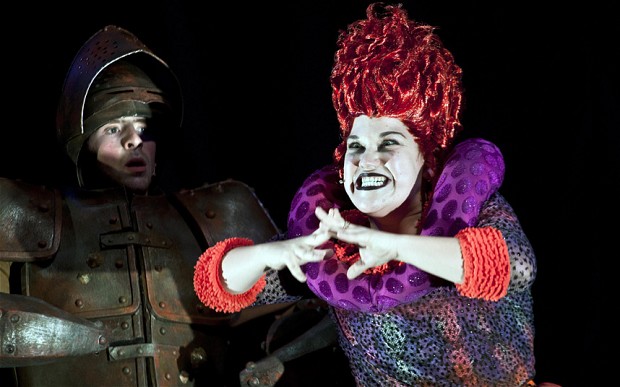 On the subject of theatre, we’ve also been trying out the new chocolate malt loaf from Soreen.* Belle is a big malt loaf fan and I’m happy as it feels a bit like it might count as one of your five a day. It has raisins in after all. Needless to say that adding chocolate chips to something that is already yummy is a recipe for success.

To go with our malt loaf, this week we’ve been drinking a selection of Belvoir cordials. I absolutely love these, and not just because of the beautiful packaging, although to be honest that has a lot to do with it. I mean, come on, what’s not to love? 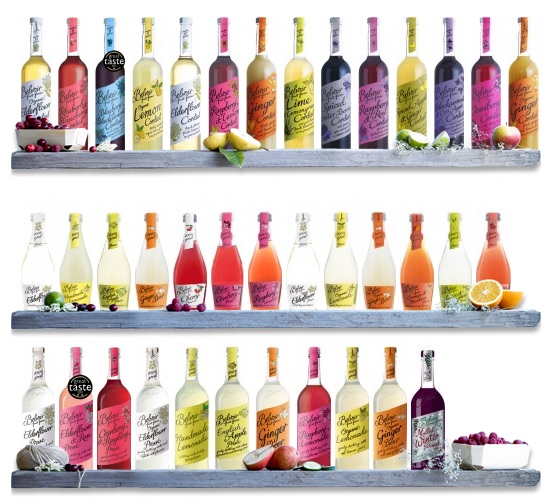 Unfortunately, or probably fortunately given the size of my kitchen, I wasn’t sent all of these to try out, but I was given four of the lovely winter spiced cordials. My favourite so far is the spiced apple and ginger. Made from pressed apples, root ginger and spices, it’s totally free from anything artificial, great as a simple squash, and even better as the base for a hot toddy. Bottoms up!

And finally, think of the item you can least picture me using.

No, it’s not soap. I do wash occasionally, whatever Boyfriend might have you believe. It’s actually an ironing board – a Brabantia ironing board sent to us to try out from John Lewis. Now to be absolutely honest, I don’t plan on using it a lot in the near future. I am much more of a ‘fold carefully’ type of person, but Boyfriend is dead chuffed with it as he has been wanting a new ironing board for ages.

It’s very sturdy indeed, has a very funky cover and comes with  ten year guarantee, which is probably a good job for me as I have a tendency to break things or accidentally knock into them with my bottom and smash them against stuff. We’d had our old ironing board for a long time and it’s lovely to not have to listen to the horrible old rusty screech every time we put the new one up and down. On the down side, it is huge – I mean massive. Way bigger than our old one. So much bigger in fact that it doesn’t really fit properly in the cupboard any more. Do check your space before you buy.

Another top tip – don’t put a piece of toast or anything down on it – it will be camouflaged and you’ll end up ironing over it.** 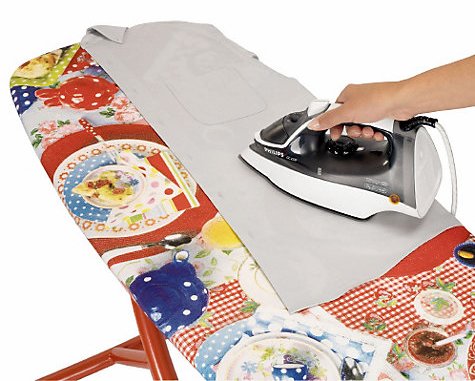 *OK, so it’s not on the subject really, but you need snacks at the theatre right? And those mini ice-cream tubs are such a rip off, you’d be much better off taking your own malt loaf.

**I once got distracted by a picture of a baby on the internet whilst ironing, dropped the iron on the floor, and then ironed carpet onto Boyfriend’s best shirt, so this is exactly the sort of thing that could happen to me.

Disclosure: We were sent all the products mentioned in this post (apart from the tape) for the purposes of this review.