I have been away this weekend, staying with some friends in Scotland. Before we left I told Belle that if she saw me using my phone, that she was allowed to tell me off. For the whole weekend I restrained myself from checking my emails and tweeting, except for a couple of occasions late at night or in a toilet, which I’m sure is absolutely fine and not at all a sign of a problem.

This was me making an effort at being a Good Mummy.

It would take a little more though I fear than restricting my Twitter usage to public toilets to get me on the Tesco Mum of the Year Awards shortlist, packed as it it full of women who are actually amazing parents. 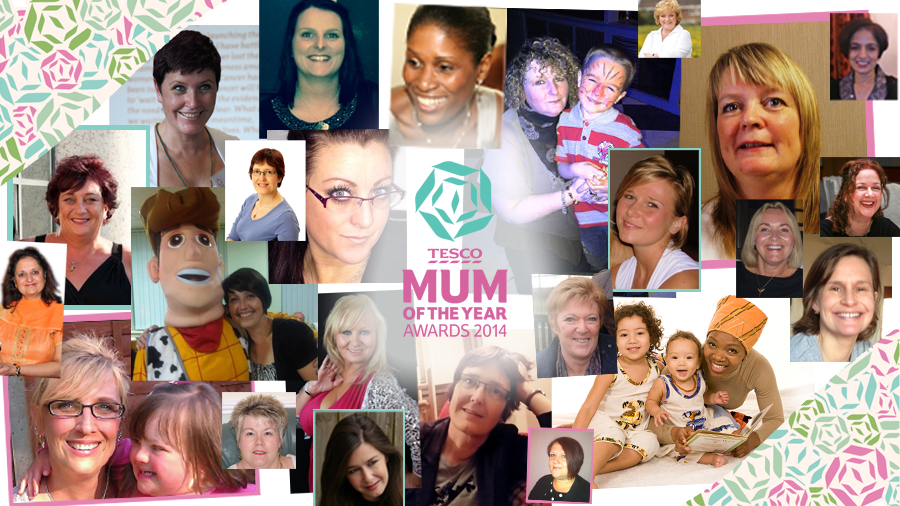 Over 6,000 incredible women were put forward for the awards and the shortlist includes inspirational women such as Caroline Shearer, who set up the charity Only Cowards Carry last year, just six weeks after her teenage son Jay was stabbed to death at a party. Can you even begin to imagine getting out of bed and eating breakfast six weeks after your child is murdered? Caroline wants to educate children against carrying knives and to petition for tougher action against knife and weapon crime.

The shortlisted mums will all be looked at by a panel of judges, including Sara Cox, Gabby Logan and Denise Lewis, and the winners will be announced in the New Year. Find out all the latest award news on Twitter @TescoLiving #TescoMumoftheYear

Disclosure: I am a blogger ambassador for the Tesco Mum of the Year Awards and have been compensated for my involvement.