There are plenty of things that I know I am good at. I can design a nice spreadsheet, I can string a sentence together and I can make an excellent origami shrimp. Even things that lots of people struggle with, like public speaking and appearing on camera, aren’t especially daunting for me.

There are other things though that I recognise have never really been strengths. Cooking, cleaning, staying up past 10pm – none of these I have ever been great at. Sport is the other one. Some people just seem to be built for it – they have a natural grace and coordination that means they can just stick their hand out, without even looking, and catch a ball. I lack this. The last time I attempted to swim Belle said I looked like a sea lion having a fit.

I am OK with this. I accept that I can’t be perfect and that it doesn’t mean you can’t have a go.

I have been playing netball now for nearly two years and I really enjoy it. It proved to be a fantastic way for me to make friends when I was new to Bristol and in a bid not to be the slowest and sweatiest on the court it has even kickstarted what is sure to be a hugely successful running career. (I can now run for five whole minutes non-stop, a massive achievement for me.) 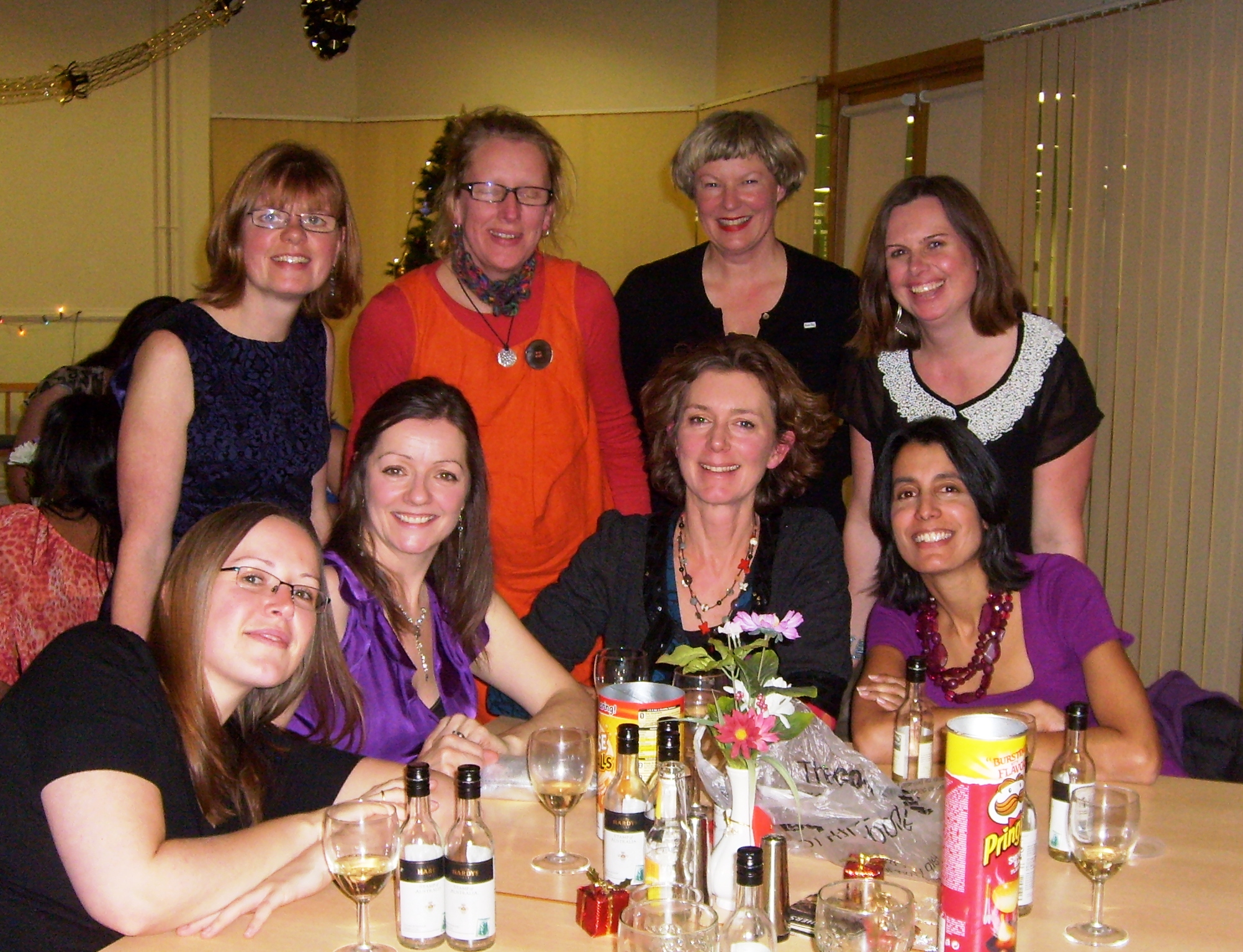 The trouble is that after two years I’m not convinced I am any better than when I started. I play GA or GS so when it comes to league matches there is nowhere for my cackhandedness to hide – the number of goals we score is directly proportionate to how many times I trip over my own feet and drop the ball. In our first season we came bottom of the league and in an average match a score into double figures would be considered something to celebrate.

Last week I didn’t play because of my bronchitis and we won 22-8.

We have never scored anyway near that many goals before. I was pleased that my team won and that everyone played so well together – of course I was – but couldn’t help but feel a little sad too. It isn’t the first time it’s happened and I’m sure it won’t be the last. I’m OK with not being the best player or anything, I’m happy going along every week and enjoying myself, but it’s one thing to not be a night owl and so go to bed early, another to have a weakness that impacts a whole team.

I know that I could practice and improve, and I hope that running will increase my fitness and so benefit my game, but I do suspect that partly I am just not a sportswoman and that I may simply have a limit to how good I will ever be. I am also only 5′ 4″ and don’t think I have a lot of growing left in me. I try to stay positive and do appreciate that three weeks of bronchitis have just put a bit of a downer on things, but the fact remains that I am never going to get picked for the England squad.

So what do you do when you are just not very good at something?