Me: Can you tell me what it was that first appealed to you about the YUUbag?

Belle: The thing that first appealed to me about the YUUbag was all the compartments and the fact that you can attach it to the car and use it as a desk as you’re going along.

Why did you choose the HUUG design?

I chose the HUUG design on the YUUbag because it looked really pretty. My favourite colour is purple and I like horses so the purple horse on the front of the YUUbag  were just perfect for me.

How did you feel waiting for your YUUbag to arrive?

Waiting for the YUUbag to arrive was really exciting because it looked really cool on the advert. I couldn’t wait for it to come so I could actually see it on the inside properly.

How did you feel when it was delivered?

When the YUUbag arrived I was really happy. It had tried to be deliverd the day before but we were out, so I knew roughly when it was going to arrive. As soon as the doorbell rang I rushed to the door and tore off the packing as soon as I put it down on the floor. 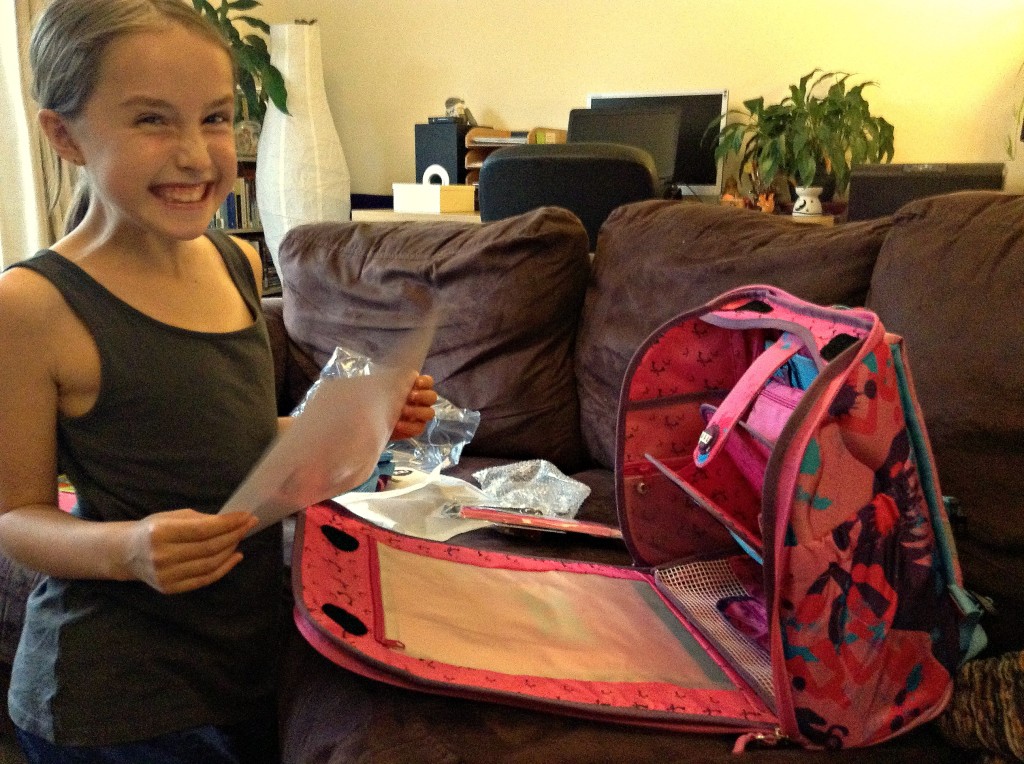 What was the first thing you did when you had unpacked your YUUbag?

The first thing I did when I opened it was look at all the compartments but then I put it on to try out the whistle on the strap. It was so fun. Then I made mummy pretend we were on a picnic so I could play with the magnetic snakes and ladders board and drink out of my new YUU water bottle.

How have you been using it since it arrived?

The first place I actually took it was to my cousins’ house on the weekend. Everything fitted in perfectly and as soon as we got into the car I took it all out again to use the desk and did some drawing on the way. When we got there my cousins wanted to see my bag and as soon as I had shown them all the pockets (and the secret compartment that maybe YUU will be able to find) they immediately said that they wanted one. 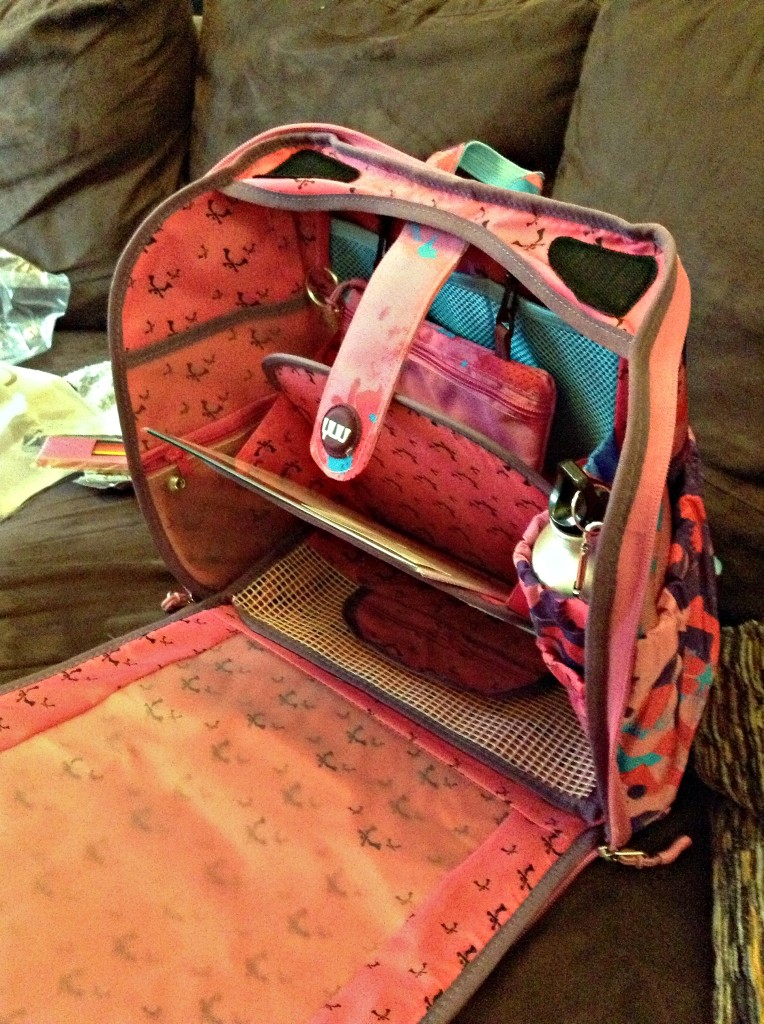 My favourite feature is the desk because in the car you can use it to draw and write, which is good for when you are bored and need something to do.

Is there anything you don’t like about the YUUbag?

I don’t think that I would change any thing about the YUUbag because I think its a really good idea and its great as it is.

If you were telling your friends about the YUUbag and trying to persuade them to buy one, what would you say?

I have already partly persuaded my friends to get a YUUbag and I basically just said that it was an amazing thing to have because it’s got so many cool compartments and it’s good for when you are in the car. 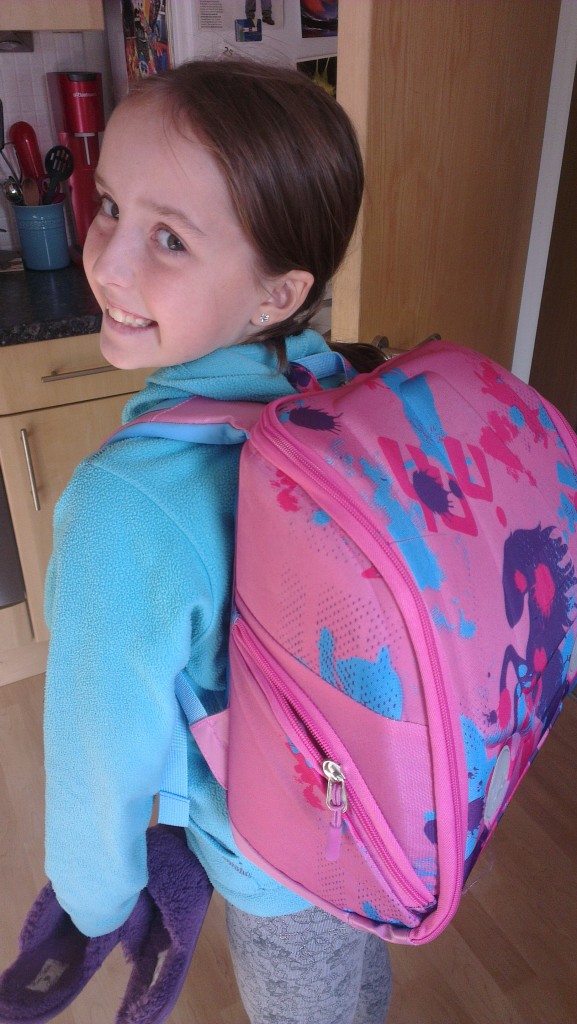 We were sent the YUUbag for the purposes of this review but all of Belle’s views are her own.