On all of my school reports my teachers refer to me as a ‘natural leader’. By this they mean bossy. ‘Not afraid to put her own ideas forward’ clearly means mouthy.

This is one of the reasons that playing netball has become so important to me over the last 18 months. I have always been a little competitive, wanting to be the one in charge, but being part of a real team has softened that and I think made me a better person because of it. I’m not saying I would do anything ridiculous like let one of my children win at a game or anything – let’s not be silly – but I have definitely noticed a shift. 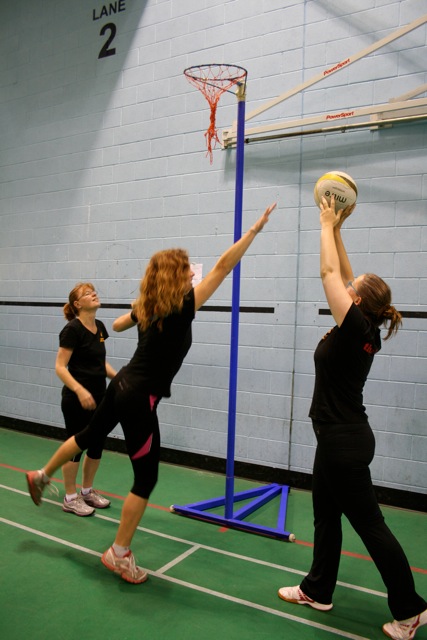 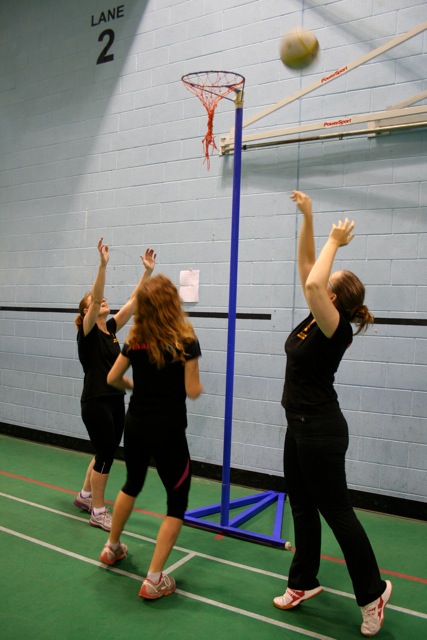 As a team, the Sefton Stingerz have recently cranked things up a level with a brand new kit, thanks to support from our lovely sponsors The Thali Cafe, purveyors of award-winning Indian deliciousness in Bristol and at festivals everywhere. We were all absolutely thrilled to have them on board, partly because their food is yummy, but also because their ethos is so in line with ours and reflects why netball is important to us all.

For us and for The Thali Cafe, the key is community – bringing together like-minded people, being inclusive, getting involved in your local area, holding on to a sense of fairness and most importantly, having fun. We may not have quite achieved the consistent high standard of The Thali Cafe curries, but we try our best, and along the way we have made friends, got fit (fitter than I was before anyway) and had a bloody good laugh. 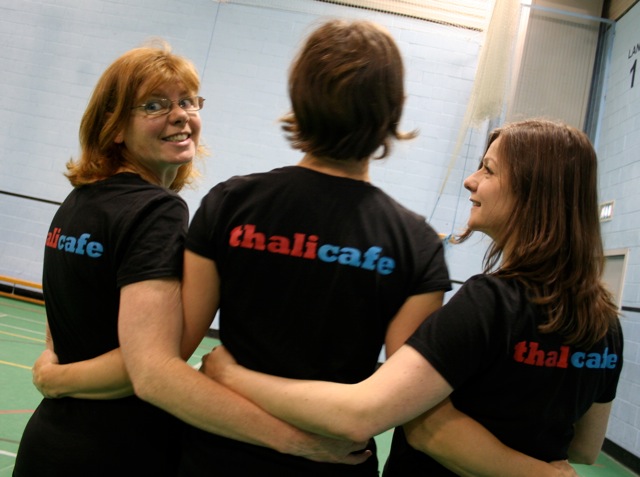 On the left is Captain Cas, without whom we would almost certainly never turn up on time, at the right place, or with bibs.

Here we are in our new kit. I think you’ll agree we definitely look the part now: 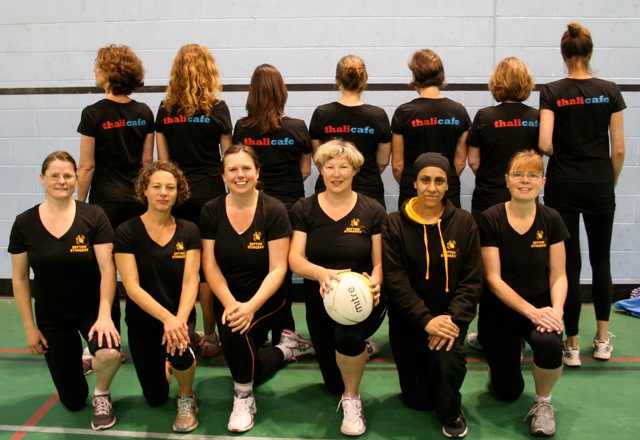 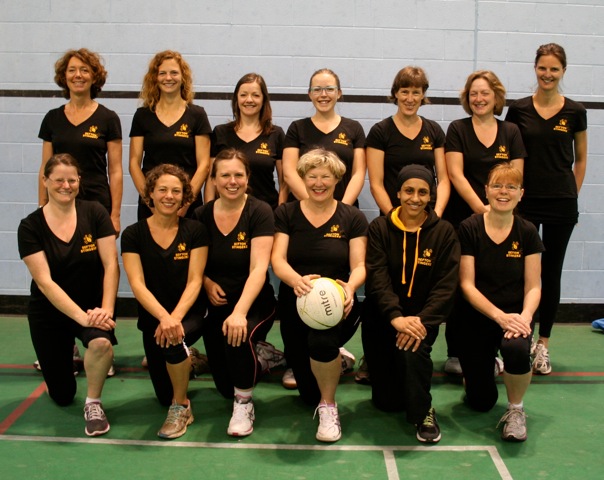 And at least if we don’t win we know somewhere great to go for a post-league curry.