Last month I was asked to take part in a spending challenge. I got quite excited initially, imaging a Supermarket Sweep style dash around the shops, sweeping make-up and sweeties into a trolley.

The challenge was actually to reduce the amount of money I spent as part of a project by Voucher Codes called Small Change/Big Difference. The challenge asks you to think about the little amounts of money you fritter away of things like coffees and cake, and to commit to cutting back.

First off you can calculate just how much money you spend on things like this in a year with their special calculator – you put in what you have a week and it calculates your annual expenditure. I felt pretty smug filling it out, as I don’t smoke and don’t drink much, but was quite taken aback by how much I spend essentially just on snacks: 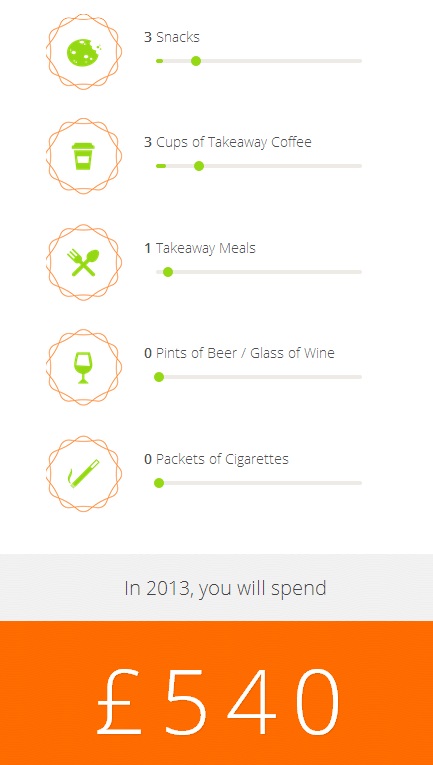 Goodness me. It seems like such a lot when you look at it like that doesn’t it? I work from home, so quite often pop to the café round the corner to work for a few hours for a change of scene. Seems like that could be an expensive habit.

Once I had shocked myself into action, I then had to spend two weeks trying as hard as possible to cut back on all those little extras that add up over the course of a year. There were quite a few obvious areas of weakness for me, so here’s how I got on:

Cafes
I do love a nice café. It’s silly, because I know I could just make a cup of tea at home for about two pence, but there is something so much lovelier about having someone else make it for you and enjoying it surrounded by people chatting and laughing. It’s just nice.

For two weeks though, I didn’t go to my local café once. I reckon I saved about £15 altogether, but I’m not entirely convinced this one is worth it for me. Working from home can be pretty lonely, and getting out of the house and being around other people for a couple of hours can make all the difference. £30 a month seems a small price to pay for my sanity. 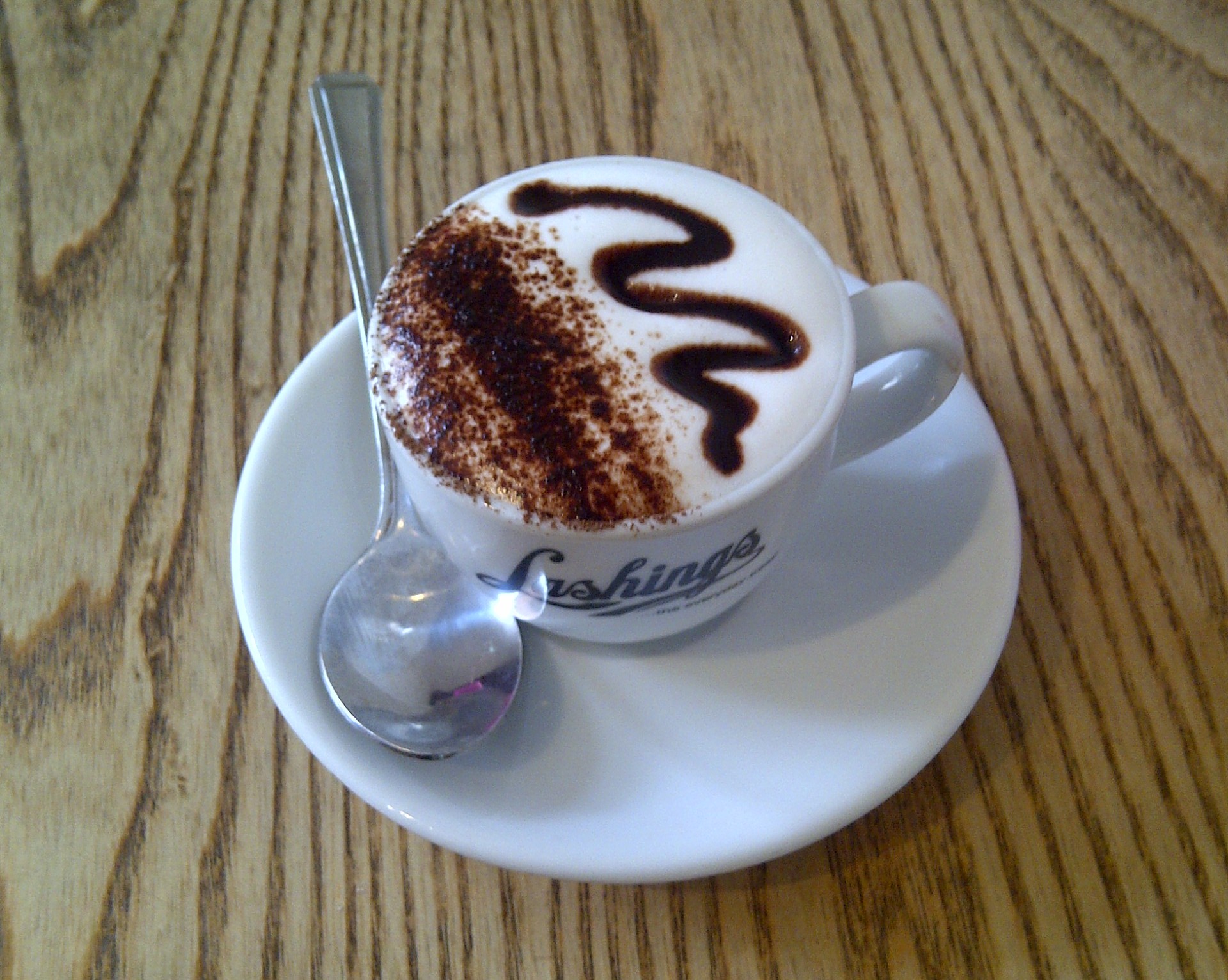 Magazines and newspapers
This is definitely a weakness for me. It wouldn’t be so bad if I actually read them, but all that happens normally is that I end up with about four weeks’ worth of Guardian Weekend magazines in a pile, unread. I don’t go out of my way to buy anything, but if I’m at the station or in a supermarket (which doesn’t happen often as Boyfriend doesn’t trust me to do the shopping), I’m quite often tempted to just pick something up as a treat.

For two weeks then I didn’t buy anything. So that’s two Saturday Guardians and probably one or two magazines – £10 or so altogether? Also, because I didn’t buy a magazine, I wasn’t drawn in to one of the ‘subscribe now for 68% of the usual cover price and get a free soap worth £37’ offers. Bargain.

Other miscellaneous nonsense
I tend quite often to shop, much like I eat, out of boredom. This is a risky strategy as I get bored easily. In early January for instance, bored of updating Facebook statuses and writing about goodness knows what, I went online and bought a bone china tea set hand painted with robins. 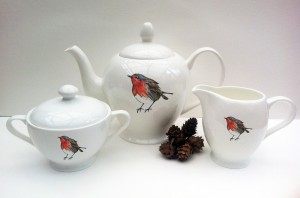 I think you get the point.

For two weeks though I tried my very best not to do this. It was tough, as I was in London a couple of times during the fortnight, each time with a couple of hours to kill in the middle of the day. During my first visit, it didn’t go so well, and I ended up with three miniature mounted photographs of London landmarks. Oopps.

On my second trip though, I did better. I even tested myself with a visit to the V&A museum shop, but resisted the urge to buy anything at all, not even a postcard, although I really quite wanted to buy a lion necklace that was in the sale. I did like this card, but satisfied myself by just taking a picture rather than buying it. 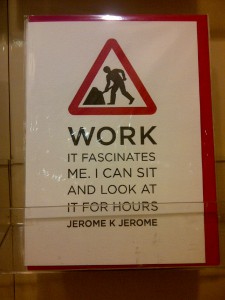 What a good girl I am.

What are your bad money habits? How much do you think you could save if you cut out just one small pleasure?

Produced in association with VoucherCodes.co.uk