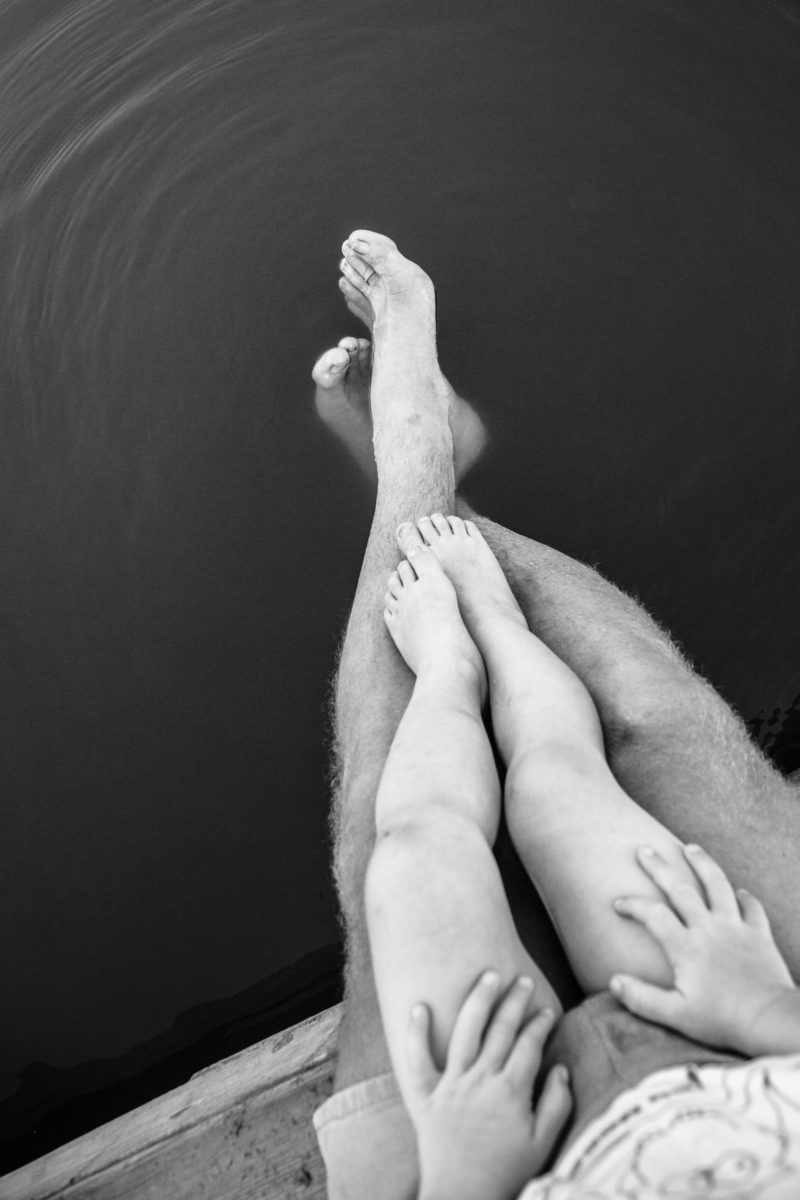 Photo by Nick Wilkes on Unsplash

Most of us have a vague idea in our heads of the kind of parent we want to be.

Maybe you want to be the strict one, the kind of parent that can get homework done swiftly with just a carefully raised eyebrow, or perhaps you’d rather be the ‘they’re going to do it anyway so I’d rather it was under my roof’ type, who dishes out cans of Strongbow and condoms every weekend.

For the majority, there is time to give the whole parenting thing some thought, some time spent as an adult working out your own values and considering how and when you want to instil these in a child.

When you get yourself knocked up at 16 however, you don’t really get round to that. Instead you find yourself suddenly raising a child, still a child yourself, having to work out as you go along what’s important to you, trying at the same time as shaping this whole extra person, to work out exactly what and who you want to be when you grow up.

It keeps you on your toes.

Being a single parent makes it tricky too, especially when you have two different fathers with completely opposite personalities to balance. You can’t do the whole good cop-bad cop thing on your own without coming across as slightly bonkers, so it is a constant juggling act, trying to get the right mix of approachability and authority.

And then of course there’s the responsibility. Don’t get me started on that. I have these moments of extreme clarity where I am completely bowled over by the thought that I have two people living with me that I have created, properly from scratch, and that everything I have ever done and ever will do actually affects them. Properly affects them. The decisions I have to make on my own about them really count. It isn’t a game, you don’t get another go.

It’s scary. What if I get it wrong?

There is a part of me, the control freak part, that relishes the fact that I get to make the decisions, and most of the time when I look at them and see how beautiful and smart and funny they are I feel immensely proud and pretty pleased with myself all things considered. But there are other times when I wonder if my fierce independence is really through choice or necessity, and I long for a dominant male in the house, someone I can threaten the children with if they don’t behave, someone who will see me floundering and take charge, someone who can share the decision making. Perhaps even someone who will take out the bins.

Sometimes I worry that I’m not grown up or sensible enough to be the right kind of parent, that I don’t even know what the right kind of parent is. Often though my children will help me out. The other night I was being rather pathetic over trying to decide what to cook for dinner. Belle wanted tacos of all things, Bee was adamant that she was going on hunger strike unless I cooked her curry and pasta. I didn’t want either.

“Maybe I could do us all different things?” I said to Bee, as I lay on my bed and sighed.

“No!” she practically yelled, clearly losing patience with me. “You’re acting like one of those parents that put their children first! Cooking separate meals and all that… And you’re not like that.”

“No. I want you to be one of those ‘shut up and eat what you’re given’ mums.”

So that’s where I’ve been going wrong all these years.