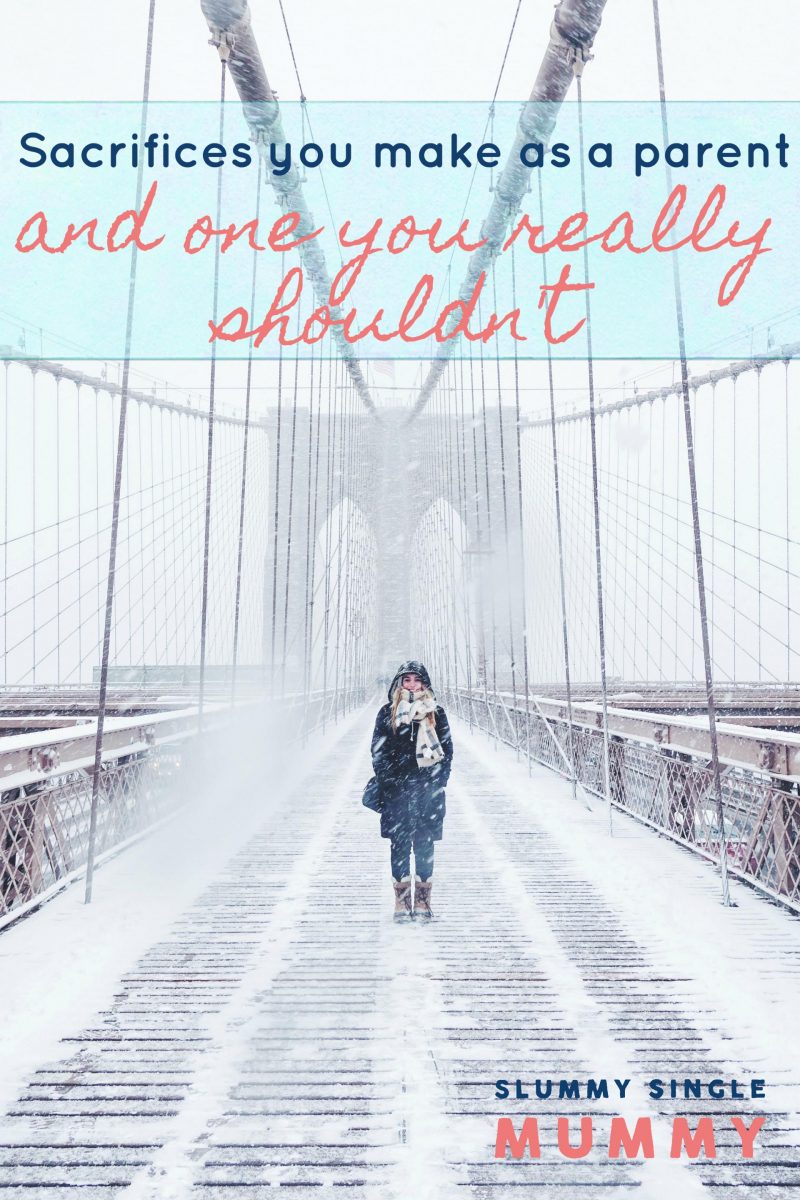 Being a parent is all about making sacrifices, I understand that. My role as a mother defines so many aspects of my life – where I live, how I work and how I socialise. And as a single mother, my children also impact on my ability to form new, serious relationships. (At least that’s what I hope the issue is). It can be sad sometimes to see potential partners pass you by, but it is ultimately a sacrifice I am prepared to make.

I totally accept the restrictions of early motherhood. It is the choice you make when you become a parent after all and, as many teenagers, although not mine thank God, are fond of saying, they didn’t ask to be born. There are some areas of family life though where I don’t feel I should compromise or where I seem to revert to a childish competitiveness, not flattering in a parent. Board games for example. I know you are supposed to let young children win, or at least give them a chance, but I just can’t. I know it is The Wrong Attitude, but I don’t see the point in playing if you’re not playing to win. I used to try to hold back, but I couldn’t do it. I argue with myself that I am teaching them some kind of valuable life lesson, but deep down I know I am just being mean.

Another good example happened this morning. I had made the effort to get up 20 minutes earlier than usual, to try and avoid the stress of needing to leave for school, but having a child only half way through a bowl of porridge. My teen though had apparently got up 20 minutes later than usual, and was in rather a flap. “I don’t have time to wash the bread knife,” she announced loudly as she charged into my room at 8.15am, “so I can’t have any lunch today. Now have you seen my scarf?”

After watching her spend a good five minutes looking for the clearly crucial scarf, and with much stomping and sighing along the way, I glanced up to see her about to leave with my waterproof coat. “Hey!” I cried. “What are you doing?”

“I can’t find my coat,” she said, looking at me with palpable disdain.

“Great! So what am I supposed to do then?” she shrieked.

“Why don’t you wear your other coat and a hat?” I offered.

“A HAT?” she spat back, as though I had deliberately made up the word just to annoy her. “I don’t have a hat.”

I know this to be a lie, and made moves to find one for her, but by this point she was too cross to reason with. “Don’t bother,” she said, “I’ll just get soaked.” Reinforcing her point, she took her school bag out of the waterproof one I had put it in, and stepped out into the pouring rain.

Sacrifice my career and love life? Sure. Just don’t ask me to give up my coat.