As a parent, it’s important to make sure that you are aware of the trends relating to technology. These are things that your child is likely to ask for this year or that may already be using right now. 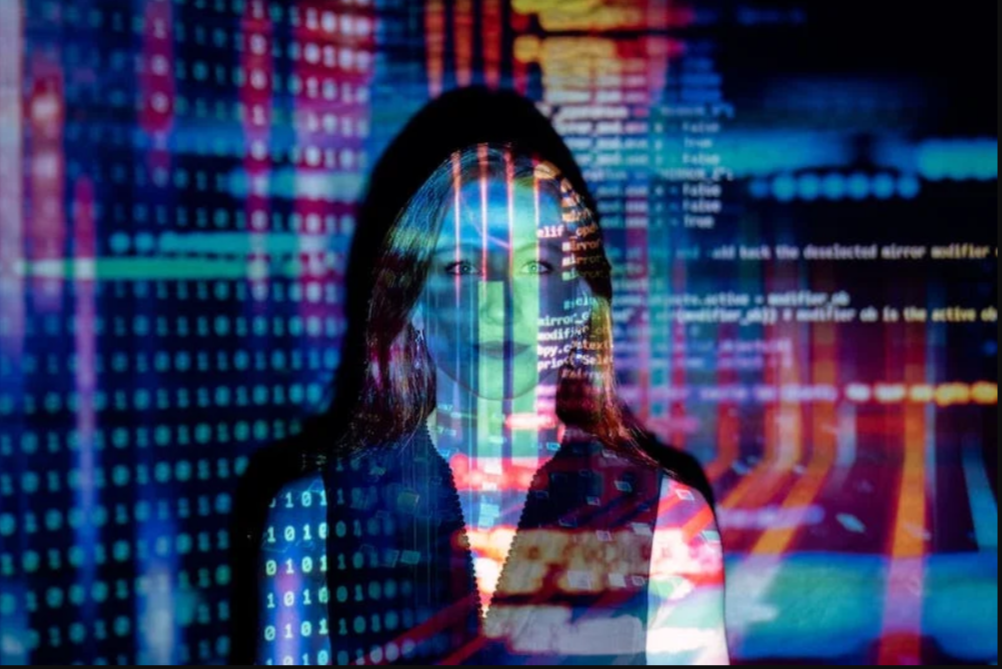 Entering 2023, one of the most popular pieces of tech that children want are electrical vehicles. These include hoverboards and electric scooters, however, you must know as a parent that some of these are illegal to ride on the streets. You need a special license to ride an electric scooter on the street so if you don’t want your little one to get in trouble then it may be best to avoid these. You may be getting pestered by your children to buy them electric powered vehicles but they can be very dangerous. Make sure you are doing your research before investing in these pieces of tech.

Every young person these days has heard of or played Roblox. However, it is in your best interest to find out as much as you can about this platform before you let your children play it. If you have children of school age then you may have been sent out information regarding this. Teachers and schools are very against this platform due to the dangers associated with it. It is an open game so your children can enter rooms and speak to people they don’t know. It is not regulated in the same way as other games and there have been many cases of older people chatting to younger children.

Virtual reality has been around for years. However, experts agree that it is still in its infancy stages. This means that it is going to become more immersive over time. Over the next decade, it is likely that VR is going to become more significant in gaming experiences as well as socialization. Parents need to be prepared for this. VR systems are expensive and this makes them difficult to access. However, the tech is becoming more affordable and there are now headsets available at the same price point as a typical games console. As such, you can expect this to be on a lot of birthday and Christmas lists.

Finally, you should think about Discord servers as a parent. The issue with Discord servers is that they are private which means that it’s easy for kids to have secret conversations that their parents can’t find and that they can’t track. This isn’t always dangerous but it can be. There have also been reports of different communities being set up around controversial topics such as everything from self harm to bullying. However, at the same time, many children find Discord to be useful because they can connect with people who are interested in the same topics as them. This helps ensure that they don’t feel alone. That said, it’s still important for parents to be aware of the dangers here. These are essentially modern day chatrooms and available on every device.