Rated consistently among the most livable cities in the world, Melbourne is situated on a coastal plain. The center of this city is basically an orderly grid of streets where splendid Victorian buildings, banks, state parliament, and multinational corporations, which sprang up in the wake of the gold rush, still stand.

So if you are planning to travel to Melbourne, whether for the first or third time, the following tips can be of help to you: 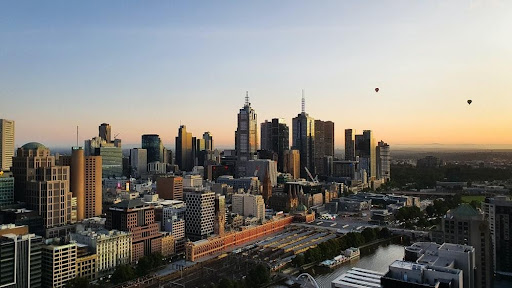 If you want to get to Melbourne faster, the best means of transport is to take a flight. Flying from Sydney to Melbourne, you may consider Etihad airways that lets you get affordable fares for different flights within Australia.

As a rule of thumb, book in advance and a year ahead for peak times. With that said, flight sales are regular events that sign up to the email distribution list of an airline and those that specialist agents send.

Generally, January is a great time for bargain and sales hunting. Though at times, deals may pop out of the blue.

Although the climate in Australia varies, sunblock is required and constant everywhere. Even when you like getting a suntan, avoid doing so without wearing a sunblock, as Melbourne’s sun can be harsh.

With a thin ozone layer, Melbourne heats up quickly and can be dangerous to your skin, at times, to the point that you may feel it sizzling.

The sunburn can also last for weeks, and blisters might be very painful. If you have pale skin, it will be wise to wear a sundress, shirt, or hat to cover your skin.

Know the Things to Do

No tour to this city will be complete without sipping coffee, watching a game at the Melbourne Cricket Ground, exploring the laneways, and paying Queen Victoria Market a visit.

If you have more time and the weather is good, you need to also take a trip to the Great Ocean Road and Yarra Valley wine region.

To acquaint yourself with the city, ensure you have a walking tour of the Central Business District while exploring: 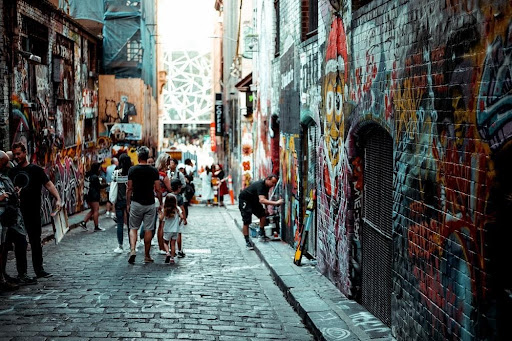 The AU$ (Australian dollar) is the native currency that Melbournians use in the city. You can find exchange booths throughout the city.

While many outlets and restaurants allow credit cards, you will need some cash for public transportation and small store purchases as you explore the city.

Look for a Place to Stay

Although people regard Melbourne as a fairly safer city, there are still crimes like other cities. If it’s your first time visiting the city and you have a solo trip, staying in a hotel at the CBD can be a perfect option. CBD has more police presence, busy streets, many individuals going around, and it is properly lit.

If you are looking for a unique scene, stay further from the cities. This can be around areas such as Richmond, Carlton, Fitzroy, and Collingwood.

However, in general, Melbourne is a welcoming and safe city for individuals of all races and faiths. So whichever place you decide to stay, you’re assured of getting something which suits all your needs and tastes.

Get a Myki before Boarding

If you are looking to engage Melburnians in a conversation, you can have two major topics, including the Myki system and the weather.

People have been riddling the contactless ticketing system for the public transport network in Melbourne with problems, but the truth is that you may buy tickets at some booths and machines in all train stations.

When you board a bus, train, or tram, touch on the Myki’s reader. If you also get off, tap it again. The only exception here is a tram in Melbourne in the CBD. Always listen carefully for announcements to determine if you are in a free tram zone. 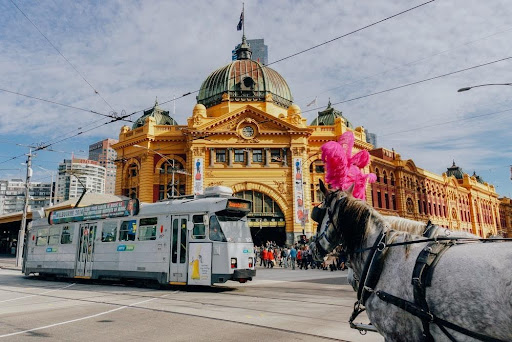 Melbourne remains a great destination for both visitors and tourists alike. It’s a blend of world-class restaurants, captivating museums, and bustling laneways.

The locals also appreciate and love their coffee, which is always available in abundance at cozy cafes. There is always something interesting in Melbourne, so tour the city with the help of these tips.