It may just be a coincidence, or it may not. But many celebrities have had a past experience with working within the bingo industry, more specifically as bingo callers. This may seem a bit surprising to most people, as it is not a clear and obvious career move. But then when you think about it, you can sort of understand as to why celebrities who have to be confident in front of crowds or cameras, would decide to build their confidence and train themselves up, but standing on a stage in front of an audience reading out bingo numbers.

So, which celebrities have previously been bingo callers? Well, here is a list of the celebrities and where they are today!

Well, I bet that was a name that you didn’t expect. Yes, Gary Barlow began his career as a Bingo Caller. He is said to be a massive fan of the game and on his 10-year wedding anniversary, he actually played the game of Bingo with family and friends and reminisced back to his old days by being their Bingo caller. I wonder if he sang out his numbers when calling them as extra practice, although to some people that would have gotten on their nerves. 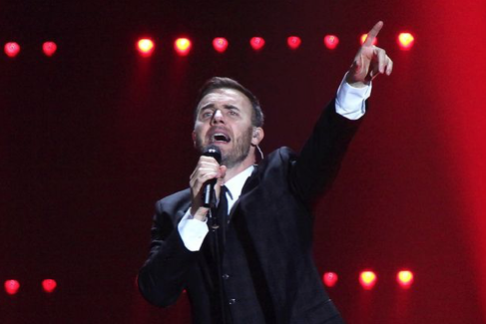 Another celebrity that was once a bingo caller is none other than the actor Russell Crowe. He is probably not someone that you would have expected but then again, I doubt we would have expected any of these celebs to have previously done a job in bingo calling. The Aussie star told the public that this was his first ever job. Then he later admitted that he was sacked from this role for being rude and calling out inappropriate bingo rhymes, something we are not that surprised at all come to think of it. 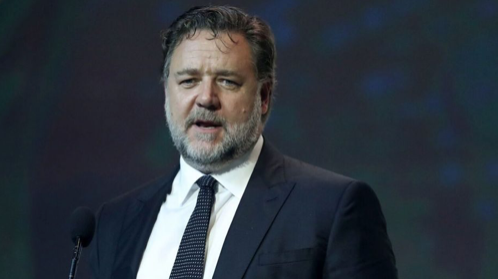 Some of you may recognise the name Shane Richie and some of you won’t. Maybe it would make it a little clearer and obvious if I told you that this is the man who plays Alfie Moon in EastEnders, the landlord of the EastEnders Pub. Alfie has a very obvious and amusing cockney slang about him and this would have certainly been entertaining to listen to and made the game of bingo a bit more lively possibly. 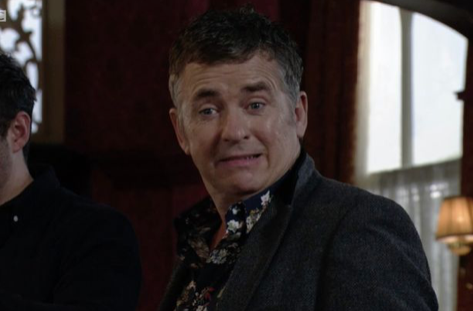 It appears that there is a common theme between boy band singers and bingo callers. First, we had Gary Barlow from Take That and now we have Simon Webbe from Blue. This massively popular boy band group also has a member that has had previous Bingo calling experience. Maybe this is suggesting something? Could it be that if you want to become a world hit boy band group or a member of one at least, you must first be a bingo caller? Because it doesn’t stop there, Kian from Westlife also took on this role once upon a time. Something fishy about that. 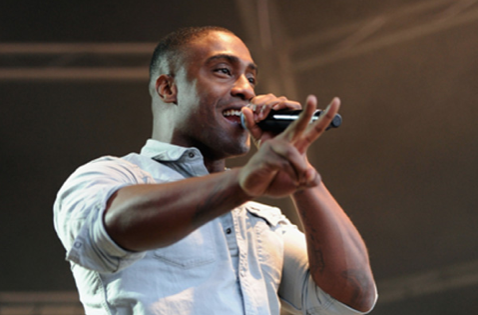 There are a lot of other celebrities that have been involved in bingo one way or another. Celebrities such as Peter Andre, Vic Reeves, Anthony Quinn and more have all played their part. Although these celebrities were already famous when they decided to get involved and are in fact involved with the online bingo sector, they never got up on stage to call out numbers in a bingo hall like the names mentioned above. You can see a range of celebrities in TV ads these days and also on the bingo sites themselves.