This morning we took down the Christmas tree.

Normally this is an exciting moment for me. I love the build up to Christmas – the shopping and the lights and the endless mince pies – but I tend to get to Christmas morning and have had enough. By Boxing Day I’m twitching nervously, nudging the tree on my way past, trying to encourage a shower of needles and thus justify an early dismantling of all things festive. 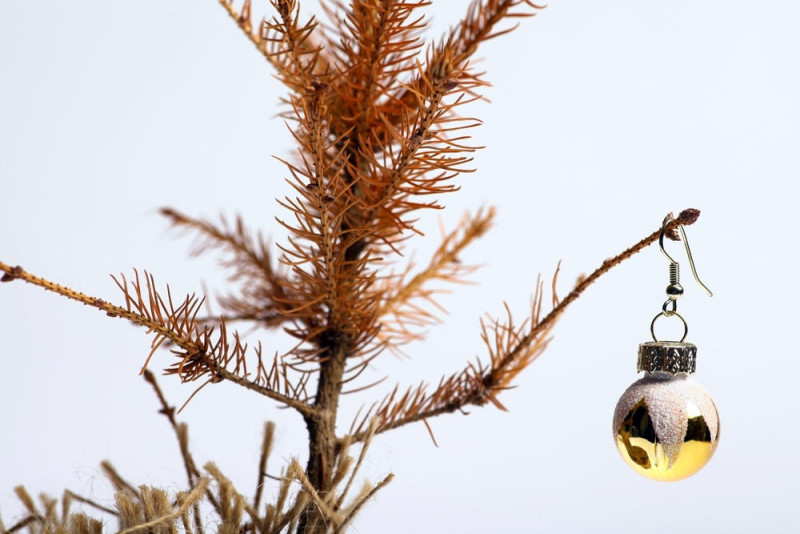 This year though I haven’t had that.

Partly I think it’s because we went away to stay with my sister and her family in Ireland for Christmas. We didn’t fly until Christmas Eve, so where normally the fun for me is beginning to draw to a close, this year it was only just beginning. I was decidedly lazy the whole time I was there, which I know makes me a terrible guest, but damn it, I was tired. I felt like I really needed to break from our usual routine and it was genuinely glorious to not have to think about what to cook for tea, or when I might need to put some washing on.

We flew home on the 28th, but my mum followed in the car with all of our presents and dirty washing on New Year’s Eve, so any urge I had to declutter was postponed even further. I have of course managed to sneak a few carrier bags full of things out of the house – my own things mind, not anyone else’s – but as I’ve been casually roaming the house, looking for things I could do without, I’ve realised that really, I own very little, and the things I do have, I would actually quite like to keep. I’ve done so much ‘rationalising’ over the last few years that perhaps that’s just it, I have to keep the rest, otherwise I’ll have nothing to sleep on or make toast with.

So that side of things has been lovely, and I’ve enjoyed stretching Christmas out a little longer than normal.

As well though, I think it’s just that I don’t quite feel ready for it to be over. I’m not ready to see shops full of Easter Eggs and Valentine’s gifts. I haven’t had the rush of energy and enthusiasm that I normally get in that lull between Christmas and New Year – I don’t want to go back to work, I’m not done with the Christmas films and chocolate log.

Christmas is an escape from real life, an opportunity to forget anything else that might be worrying you and concentrate instead on peppermint creams and winning your new board game. It’s a suspension of reality, and this year I don’t feel quite ready for the resumption of normal service. 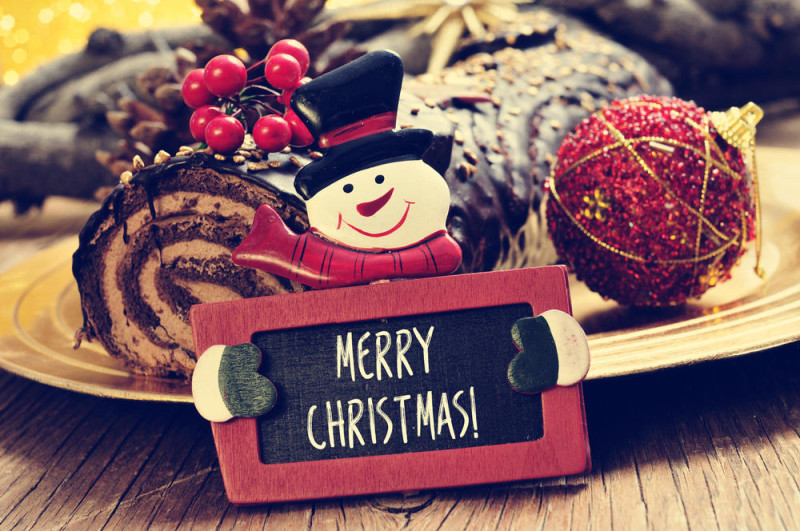