This week I have been trying to act casual.

You can tell because my face gets that odd, tense look and my laugh gets a little high pitched. The overall effect is of someone trying to look dead casual, and failing miserably, looking instead like they might be having a mini stroke.

It’s because I’ve been getting excited about going to the Vuelio Blog Awards on Friday in London. I’m one of four people up for the parenting award, and I’m incredibly flattered to have been chosen. It’s not like some blogging awards, which are chosen based on votes and are essentially popularity contests, it has been judged by a panel of experts, and as a result it feels much more special – a bunch of people who don’t even know me have sat down, looked at the UK blogosphere, read loads of parent blogs, and picked mine as one of their favourites. It feels pretty ace.

I’m trying to act casual though because I’m not sure it’s terribly cool to admit that actually you really, really want to win. I think I’m meant to say that it doesn’t matter to me whether or not people like what I write, or how many people read it, or whether it makes them laugh or cry. I think I’m meant to say that I do it just for the love, because I want to share my thoughts with the world and it doesn’t matter to me if only one person reads them.

We all want to be liked and respected, we all want to do well, and I of all people am driven by wanting to be recognised as being good at what I do. I have always thrived on praise, like a small child. If I win, this will be me: 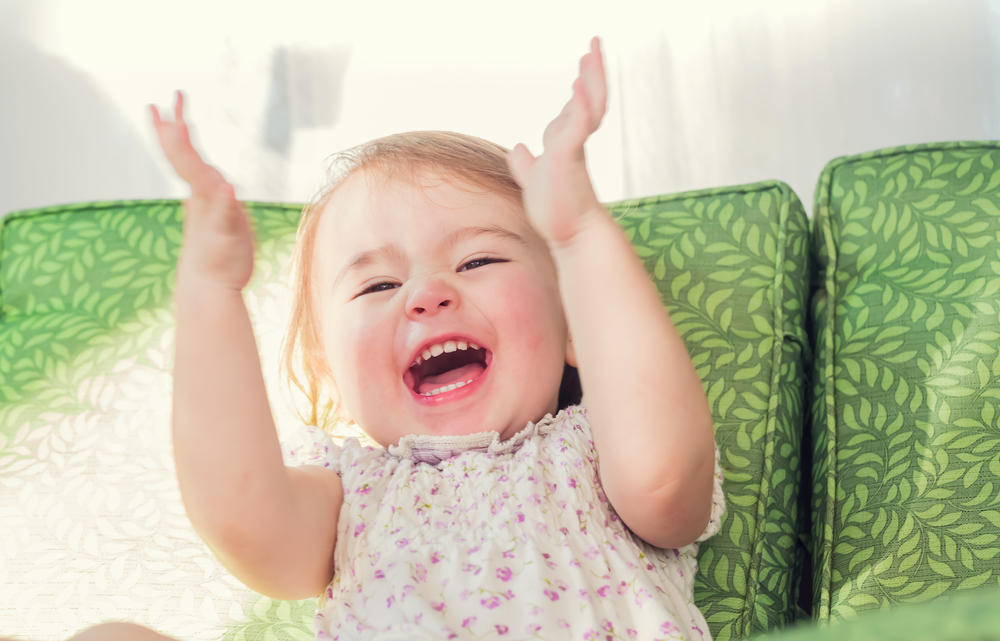 So, what’s my point?

I guess it’s a thank you really. It is a cliché, but it’s true that this whole thing just wouldn’t be the same without you. Everybody that has ever read my blog, or told their friends about it, or tweeted a link to a post they loved, has contributed to its success. You might be reading this for the first time, (in which case, hoorah!), or maybe you’ve been reading for years, and have stuck with me through the ups and downs and frequent moaning and ranting. (Double hoorah!)

Whatever the case, thank you. Thank you for helping me to create something that means I can work flexibly around my family, and get to do cool stuff, and spend my time writing. I really, really appreciate it. That means more to me than any award.*