I was catching up on Married At First Sight Australia yesterday and they were having their final dates – the chance for the men to show the women exactly how romantic they are, presumably at the expense of the show as for some of them it involved yachts. There is also always some kind of charcuterie board involved, which makes me wonder how much choice they actually get, but you get the gist.

Watching the dates play out I couldn’t help but cringe. All of the men were so pleased with themselves, scattering rose petals left, right and centre, running baths and offering up the charcuterie boards like they’d spent the afternoon hand curing the meats. Some of the women lapped it up, others looked a little more awkward as their husbands ran around pointing out all of the romantic things they’d done.

‘Look! White roses! Your favourite! Look at the wine I chose because I wrote it down when you mentioned you liked it!’

Now don’t get me wrong, I love it when people pay attention and remember the things I say I like. I really love it. It makes me feel seen and heard and I love that someone wants to make me feel like that. It’s one of the ways I show someone that I like them too, and so I appreciate it. What makes it feel less special though is when it’s all pointed out to you, like you’re then obliged to notice and be impressed. 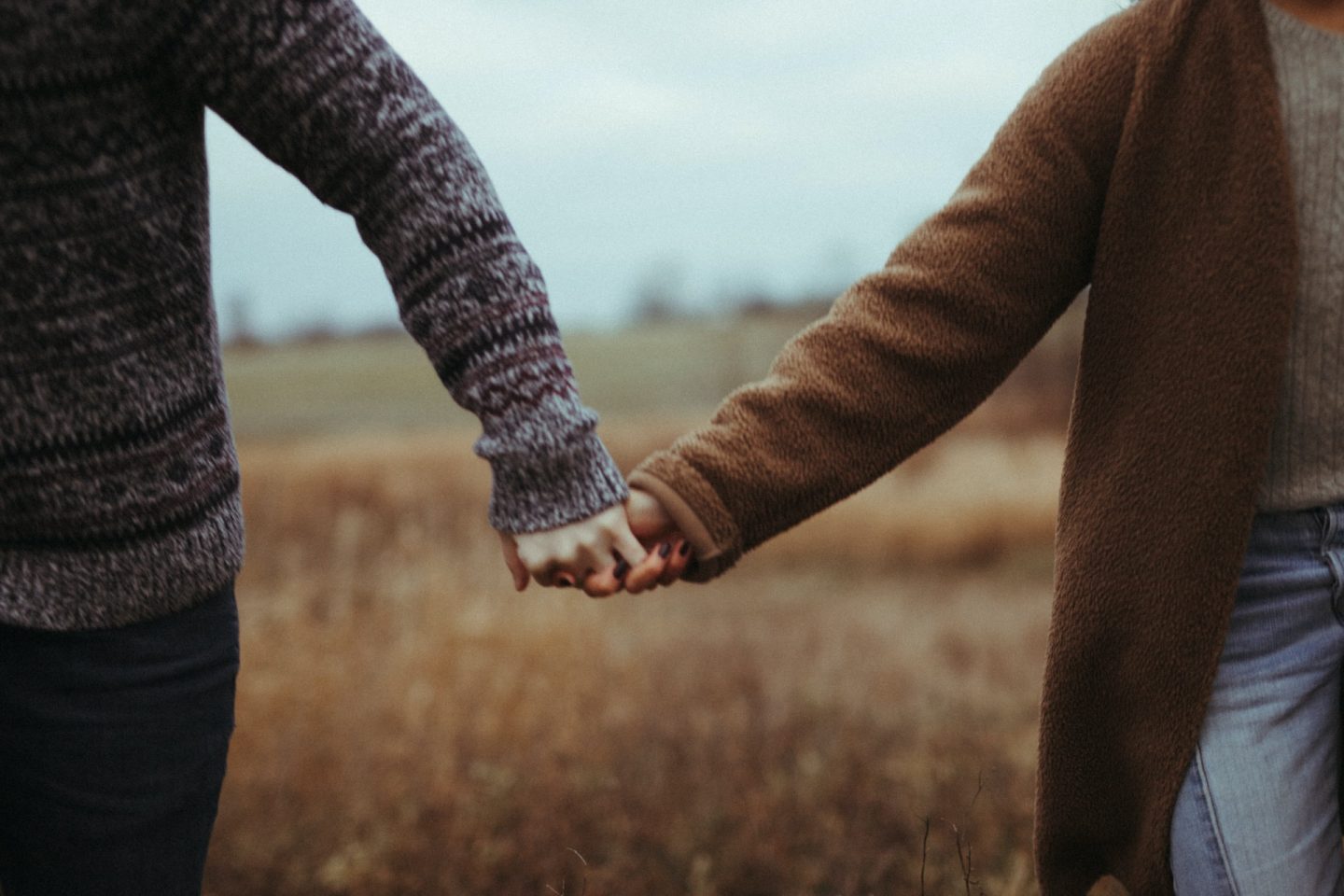 I looked up a definition of romance and it said that romance was ‘a feeling of excitement and mystery associated with love.‘ I’d never really stopped properly to think about what romance actually is, but I love this definition and it explains why I feel so uncomfortable with the hot bath and rose petal version of romance. There is no mystery involved in something so explicit, no excitement to build when everything is so forced and laid bare.

I would like to go for dinner and for someone to just order the wine they know I will like without any fuss, and I will smile at them and their eyes will twinkle and we will both know that we like each other. That’s exciting for me. I want us to hear someone say something and exchange a glance because we’re both laughing inside and don’t need to say anything. I want to be sat looking at the sea and for someone sat next to me to reach and hold my hand, without even turning to look at me, because it’s so beautiful and there is no one we would rather share it with.

That to me is romance, that magical realisation of knowing someone without having to spell it out. Not rose petals and embarrassing dances to a lone, Spanish man being forced to serenade you at your table for two.

Perhaps I’m just being a spoil sport though. What does romance look like for you?

Photo by Joanna Nix-Walkup on Unsplash