Can you even believe it’s nearly that time of the year again? It barely feels like yesterday that I was having panic attacks at the thought of the summer holidays fast approaching and certainly not nearly a year since I threw what was possibly the chocolatiest* Halloween party I have ever hosted. 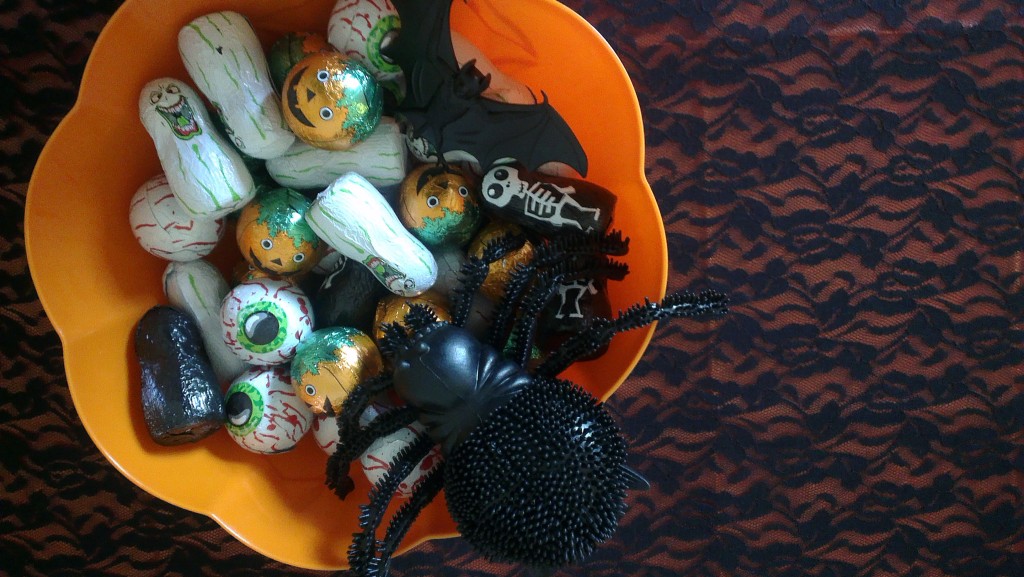 It was also the party where Fritha of Tigerlilly Quinn fame very sportingly let Belle paint her face as a cat. 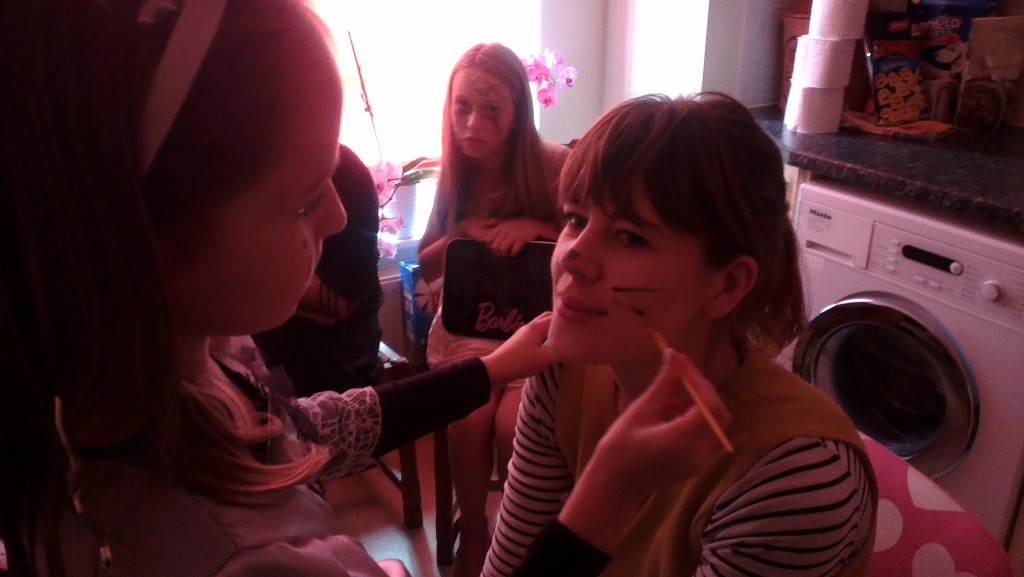 “Halloween should be fun this year,” I said to Belle.

“Why?” she replied, scowling suspiciously.

“Because we live in a nice street and you have friends across the road and we can all dress and up and have a party!”

“Yeah!” she said, in the most sarcastic voice you can imagine, giving me a look that implied that my mere presence in the room was causing her severe distress. (This is pre-teens for you. Plus I was making her do the dishes so her hatred was amplified.)

It will be fun though, whatever she says. I will make it fun. I may go for another pumpkin piñata and will definitely be carving a pumpkin, just so the neighbours know we are ready behind the door with our treats.

To be honest, it would be a bit of a lame Halloween if you didn’t carve a pumpkin wouldn’t it? Which is why I’m pointing you in the direction of Rocket Bingo’s new Pimp my Pumpkin bingo promo. They’ve created some rocket inspired templates and if you send in your rocket pumpkin pictures you could win a Kindle – perfect for reading out spooky stories?

A final tip – don’t feed a gaggle of small boys with hundreds of chocolate eyeballs, give them a large stick and expect them not to hurt someone… 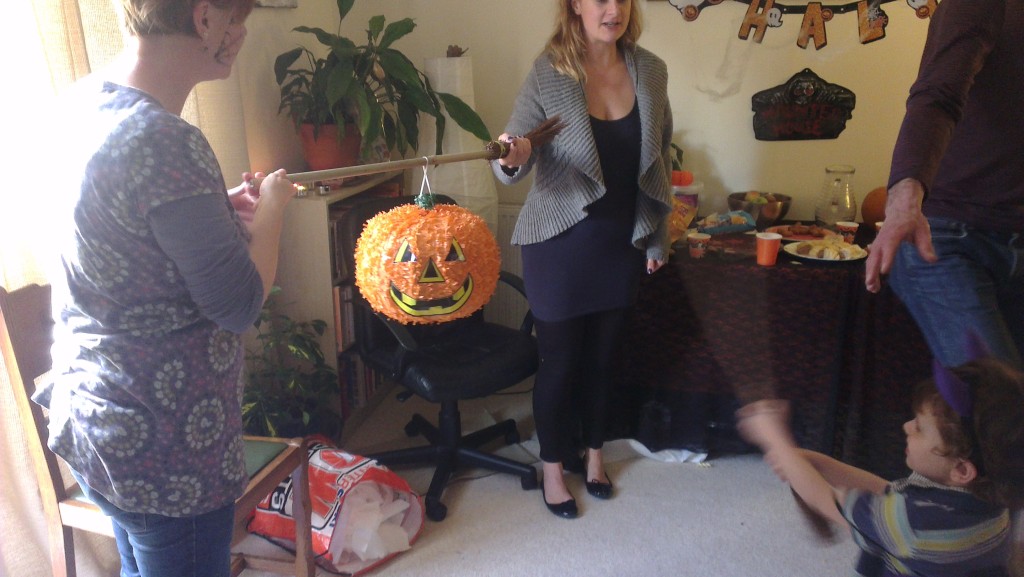 Find out more about how to win a Kindle with the Pimp my Pumpkin competition now.

For further guidance, check out this guide on how to carve a pumpkin, by the BBC, it’s not rocket science, but it does help to get the basics right!

In association with Rocket Bingo.